The Premier League is coming to its final stages and we have some exciting matches in store. Chelsea has been a revelation under new boss Thomas Tuchel and has been the team to beat since his takeover. There’s only one man in the Premier League history to have a better point per game average than Tuchel.

Tuchel has lost just one of his 16 matches in charge earning him a ppm of 2.19 compared to Guardiola’s 2.34, whose side he beat in the Premier League last week. With an FA Cup and Champions League final just around the corner, Chelsea has a lot to look forward to as we approach the end of the season. They are also prime candidates for the top four position and currently sits firmly at third.

Respect from the boss! ✊ pic.twitter.com/R4SkTrMC59

The North vs West London Derby is a sought after fixture every year and this year is no different either. Although Arsenal haven’t had the best season, bowing out in the semi-final against former boss’s Villareal in the Europa League and a disappointing Premier League campaign, these fixtures cannot be determined on paper.

Derbies are almost always a one-off game where both teams fight tooth and nail despite their form and morale. Mikel Arteta has a huge task ahead of him as he prepares his team for the derby this week after a win over West Bromwich Albion at the weekend. Which side of London will emerge victorious?

Chelsea are unbeaten in the last eight Premier League home matches against their London rivals and will look to keep that record in check. However, since the FA Cup final against Leicester is just two days after the derby, Tuchel will be sure to make some rotations.

Although Mateo Kovacic is expected to reach full recovery by May 12th, he is unlikely to start the match against Arsenal. Chelsea are also without Andreas Christensen as he is out due to a hamstring injury.

🏆 It's time to reveal which goal you chose as your Goal of the Month for April!

David Luis, Granit Xhaka and Pablo Mari will likely not feature for the Gunners as all three have been ruled out due to injury. Alexandre Lacazette may also not feature as he has only recently joined training after recovering from injury.

Kai Havertz and Mason Mount have been incredible for the Blues since the turn of the year. Under the German Manager, this set of youngsters have been simply exceptional. The other stars of the Premier League have been given a run for their money since the Chelsea youngsters have stepped on the gas.

Their impressive performances have led them to the Champions League final and a substantial climb in the Premier League table. Arsenal will need to be extra cautious if they hope to keep their goal unscathed. 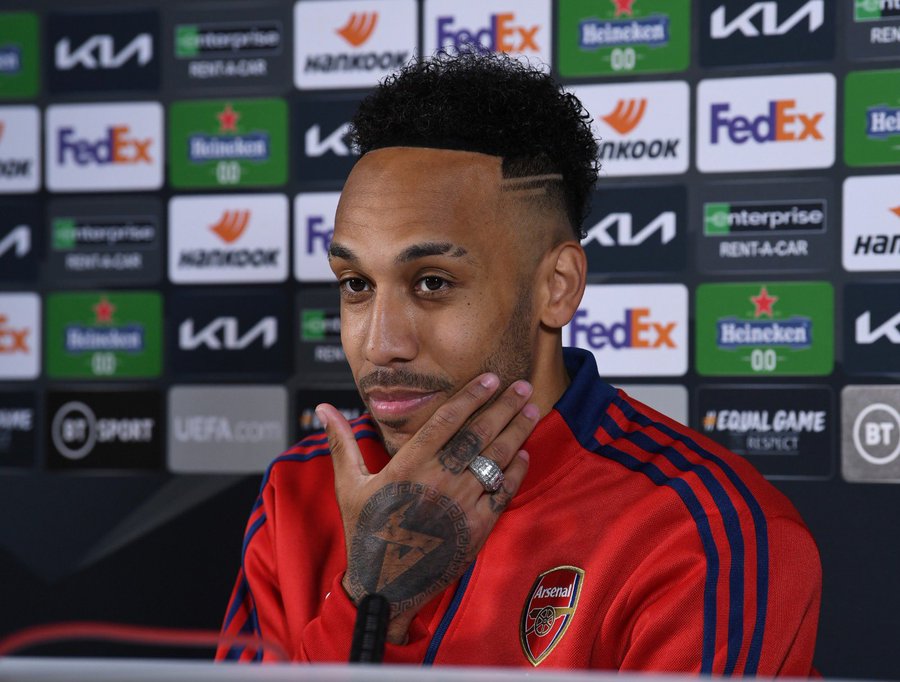 Aubameyang is still the star man at the club even though he has dropped well beyond his standards this season. His ten goals in twenty-three matches is not a stat that one would associate with the striker, especially considering his performances in the previous seasons. However, the ageing striker still has the potential of making an impact and is the key man in the Arsenal frontline.

Mikel Arteta has a lot to prove since his appointment as the Gunners boss. Although he has produced brief stints of brilliance, his team has also been equally horrendous. On the other hand, Thomas Tuchel’s men have been almost untouchable and are the favourites heading into the fixture.
FootTheBall predicts that the game will end in the home team’s favour. Chelsea 1-0 Arsenal.