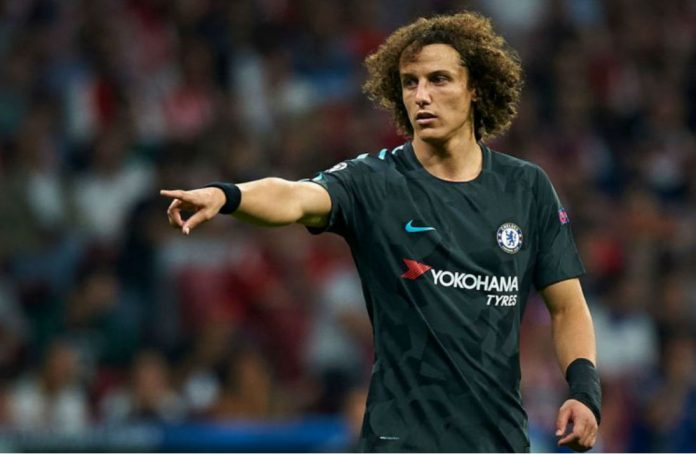 Real Madrid manager Zinedine Zidane has admitted that his club could be in the market for players during the January window and Chelsea defender David Luiz has been identified as a potential target. 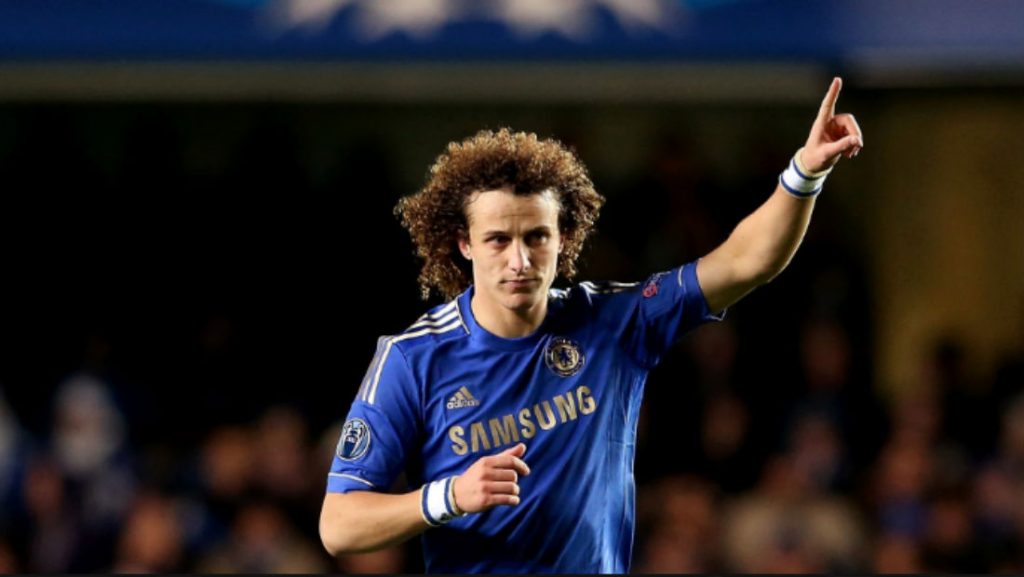 Luiz had a massive fall out with Chelsea manager Antonio Conte after the Champions League draw with Roma at Stamford Bridge, when the manager was unhappy with the Brazilian’s reaction after being substituted.

There were further problems between the pair following the 3-0 defeat in Rome, after which Conte conducted a heated dressing-room inquest. 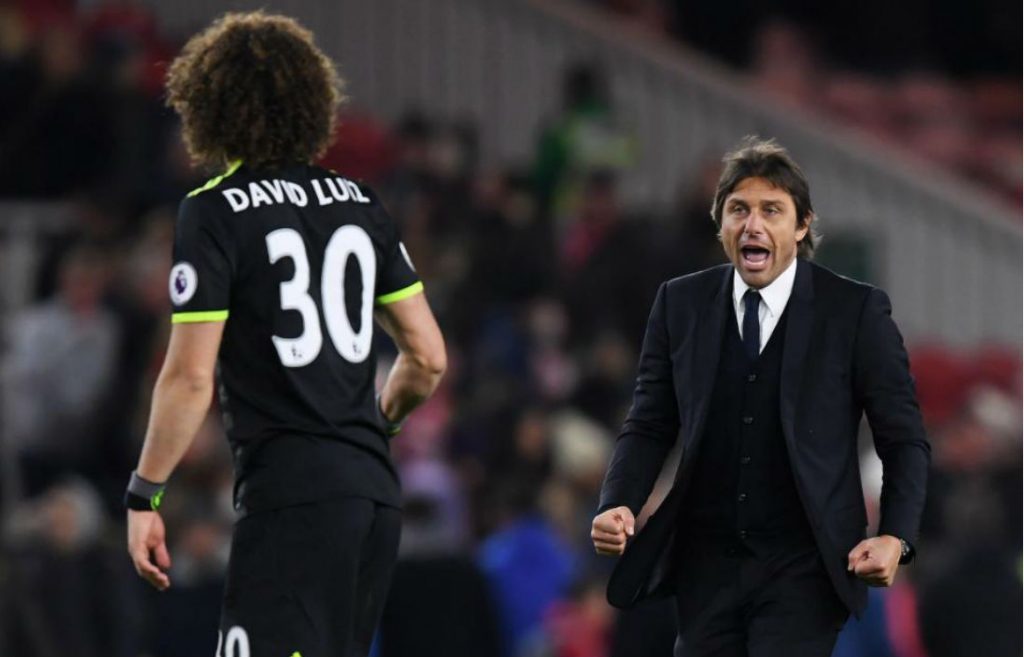 To add to his woes,the Brazilian defender suffered a knee injury and doubts remain over the 30-year-old’s future at Chelsea.

Chelsea boss Conte said: “I must be honest, in this moment it’s very difficult for me to answer how long David Luiz will be out. It will be up to the doctor to assess the situation very well and then to take the best decision for the player.” 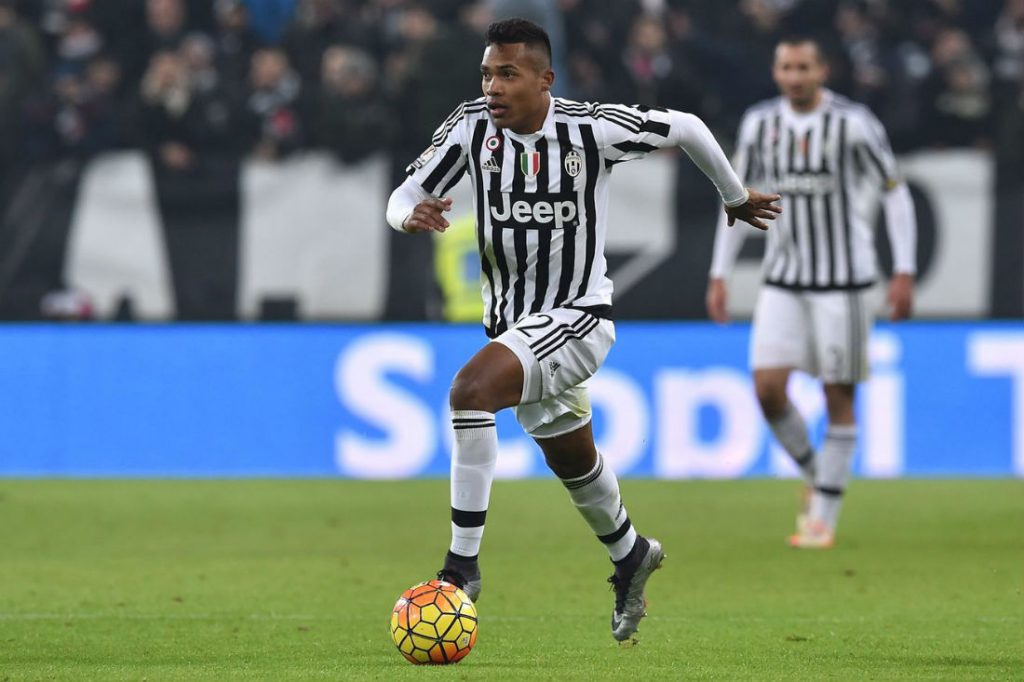 Chelsea are expected to make another move for Juventus wing-back Alex Sandro, who is rated at £60m, in January, a player they failed to land in the summer.

Real Madrid will join Manchester United in the chase for the Chelsea defender. However, Chelsea will  only sell David Luiz provided they find a replacement for him.