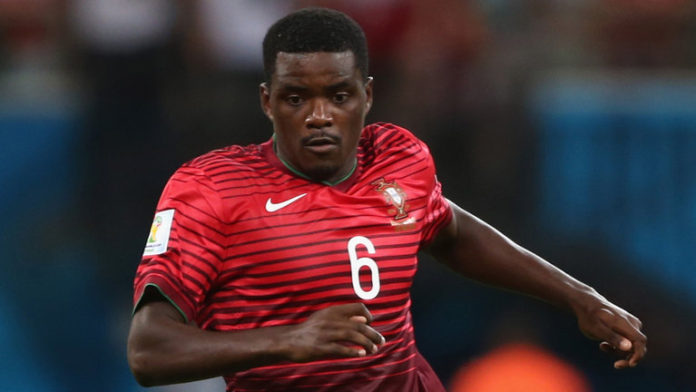 Euro 2016 campaign has brought the young Portuguese stars into limelight, as top European clubs are fighting to sign the players.

Sporting CP midfielder William Carvalho is the latest Portugese international who is being tempted by European biggies from native land after a spectecular campaign for his country in France ealier this summer.

The 24-year old is a transfer target for English superclub Chelsea, who are looking to rejuvenate under new boss Antonio Conte after a disastrous 2015/16 season that saw the Blues finish tenth in the Premier League.

However, the London based club is set to face competition from newly rich Everton.

The Toffees will be looking to hijack the deal by offering Carvalho more game-time which an already star-packed Blues might not be able to present.

Everton have been battling Chelsea for Koulibaly, by matching every bid that the Blues have put forward and the Toffees are said to be more then ready to do the same with Carvalho.

Though, Everton are leading the race at the moment, Chelsea will look to lure the player with their manager’s and the clubs stature.