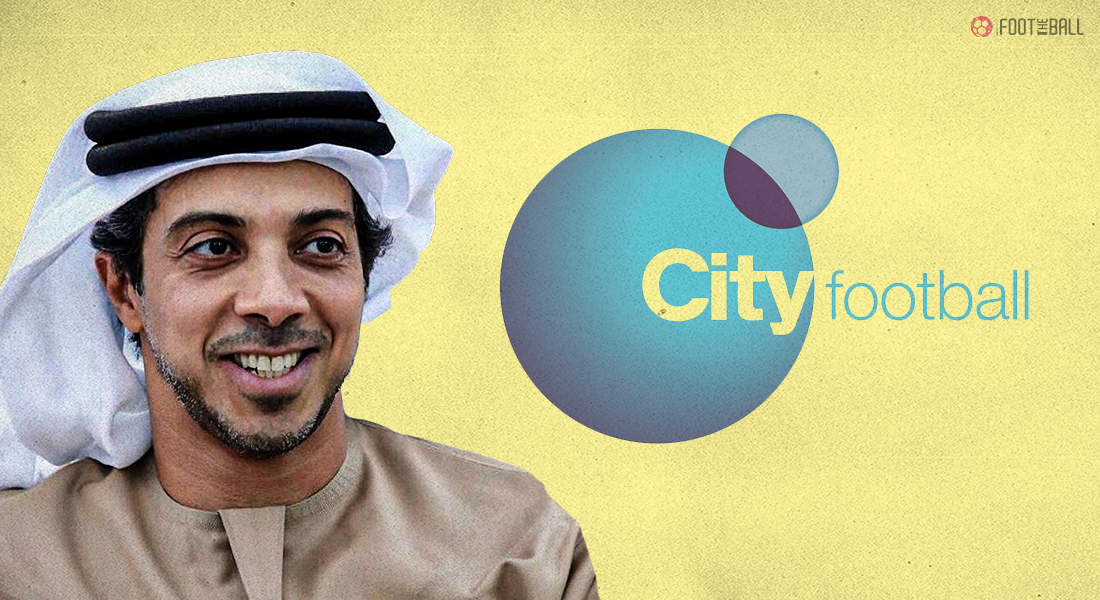 Football and money have become entangled for the past few decades, with the new television deals and billionaire owners coming into the game to invest heavily in clubs.

And in this growing era of money having a considerable amount of influence over the sport, a new debt deal of reportedly $650 million has been obtained by Premier League champions Manchester City’s parent company, the City Football Group, and is being quoted as one of the biggest debt deals in the history of association football.

Although debt financing is a common practice in football in the recent times, none have been this big and only Tottenham Hotspur beat the City Football Group in this regard, with their $880 million deal in 2019 for the building of their new stadium. Barcelona’s €525m debt refinancing arrangement with Goldman Sachs comes close to the CFG’s deal, although the need for money for the Spanish giants differs from that of the CFG. 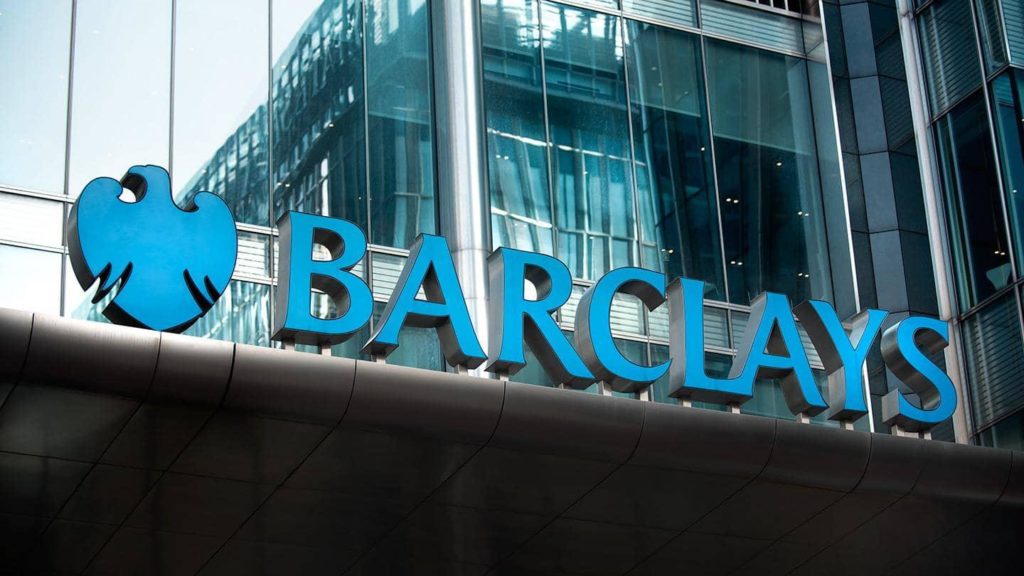 The deal, or loan, was raised recently, as reported by Financial Times, and is set to come due in July 2028, giving a seven-year period for the repayment, and is primarily underwritten by Barclays with HSBC, with US-based capital investment firm KKR Capital Markets helping the British entity in arranging and distributing the debt across the seven years.

WHAT IS THE DEAL INTENDED FOR?

The group intends to use the money to fund infrastructural projects such as a new stadium for Major League Soccer franchise New York City FC, which has been mooted for years but still requires approval from local authorities.

Also, the City Football Group has ideas of bringing more clubs under their umbrella of football clubs, with reports suggesting that the group are eyeing a Russian Premier League club while also mooting the idea of buying a stake in Club Bolivar, a Bolivian club that currently acts as a partner club for the group.

Apart from infrastructural projects and getting new clubs into the group, the deal will also help the group in covering the losses that have increased due to the coronavirus pandemic and also the clubs individually, which have been hit hard in these tough times.

Even Manchester City, the group’s only profit-making club until the end of June 2019, had seen a loss at the end of the 2019-20 season, mainly due to the loss of matchday and broadcasting revenue. The club showcased a net loss £126 million while it had a net profit of £10 million in the preceding season.

WHY THIS MODEL RATHER THAN EQUITY FINANCING?

Although the City Football Group have organised a revolving credit facility deal worth £100 million with the above-mentioned finance providers, they have no immediate intention of drawing this facility, as per the report.

The main reason for this deal to be of the debt financing model is that the group has shown an appetite for rapid growth, having either taken full ownership or having minority shares in a total of ten clubs across the globe, leaving them with an enormous ability to grow in the future which can help them repay the loan faster. 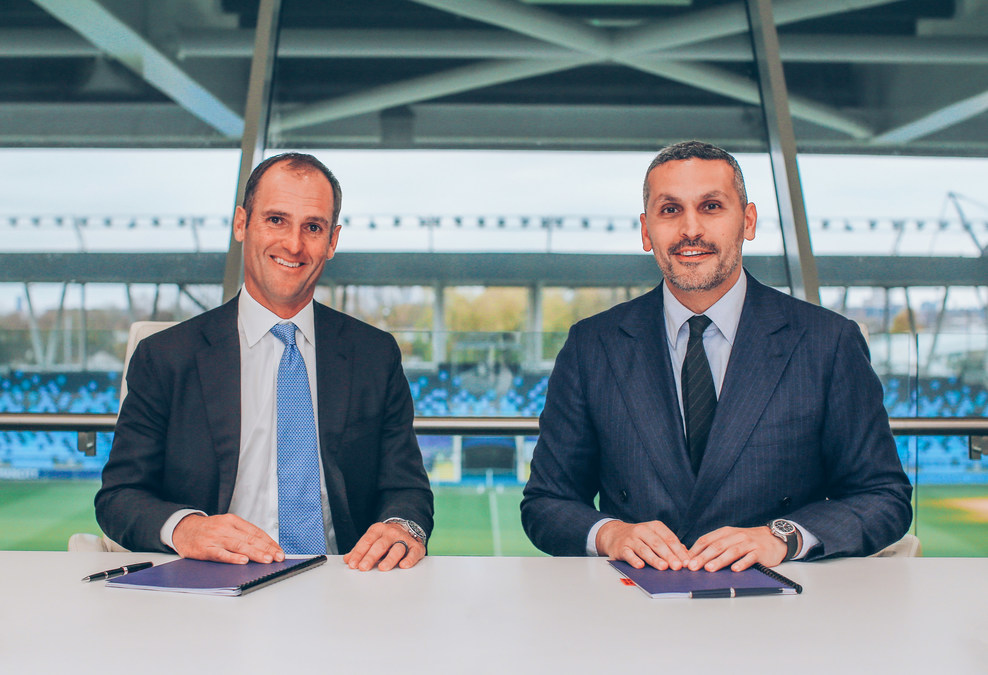 Also, people close to the deal said its executives had opted for raising debt, believing it to be a cheaper route to cash than selling more equity. Since its inception, the group has sold 22% of its stake to two firms, a 10% stake to US private equity firm Silver Lake Partners for $500m two years ago and a 12% stake to venture capital group, China Media Capital

Even though it is a debt deal that will have to be paid off within a timeframe, the City Football Group will have no pressure while repaying the loan, not because of their growing stature in the world, but because of being majority-owned by Sheikh Mansour bin Zayed al-Nahyan, the deputy Prime Minister of the United Arab Emirates, and the half-brother of President Khalifa bin Zayed al-Nahyan.

The head of the Abu Dhabi United Group, Sheikh Mansour first bought Manchester City in 2008 and has spent an estimated £1 billion in transforming the club from a middling entity into one of the most successful sides in English football. 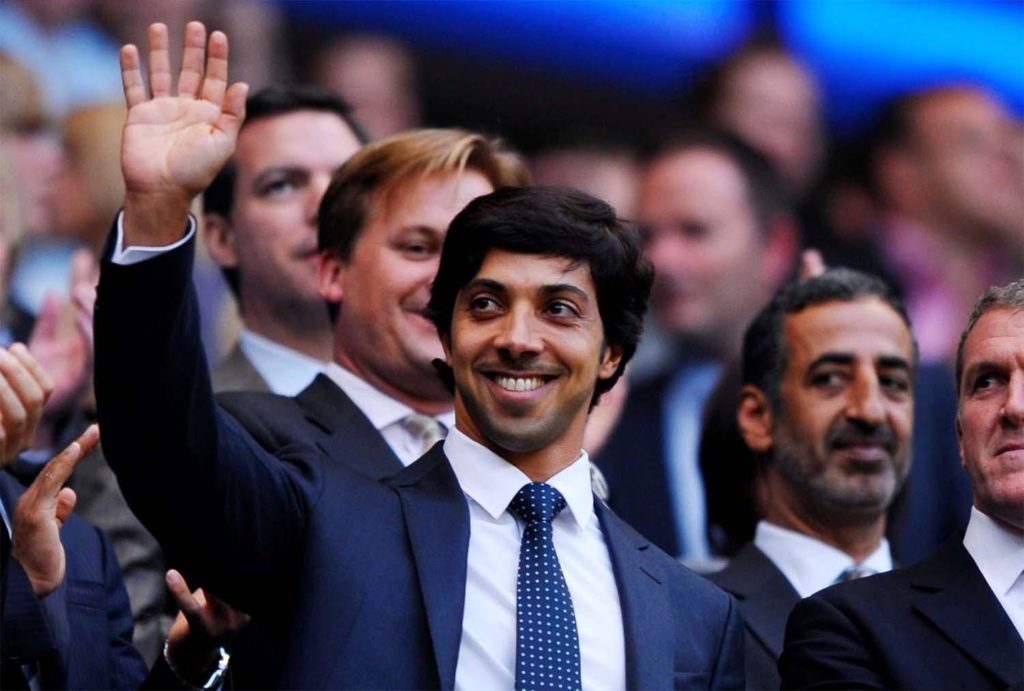 Although, the group has overseen huge success in England in the past decade, and some level of acceptance in the European circle, the ownership of the club, and subsequently the group, has always seen criticism from across the globe.

Critics suggest that the level of investment done in recent years has seen the sport flooded with unwanted money while human rights activists say it is part of a “sports washing” project devised to clean up the global image of the Abu Dhabi ruling family and the United Arab Emirates on the whole.