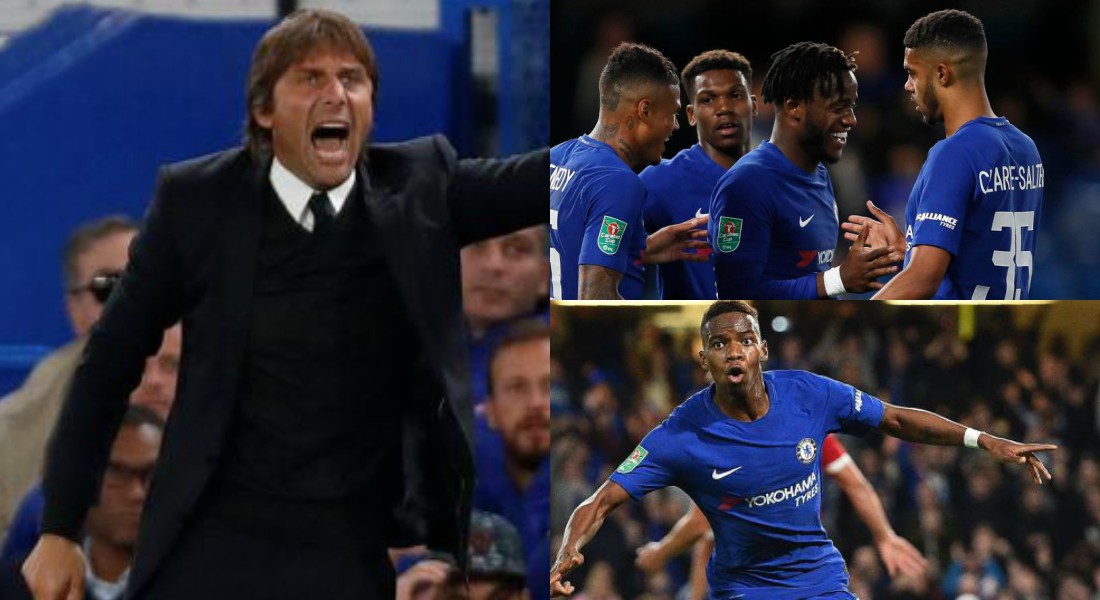 Antonio Conte admitted that Chelsea have been handed a ‘tough’ draw in the Fourth round of the EFL Cup, with Premier League side Everton to lock horns with the Blues at Stamford Bridge, but accentuated that he will keep on rotating his squad. 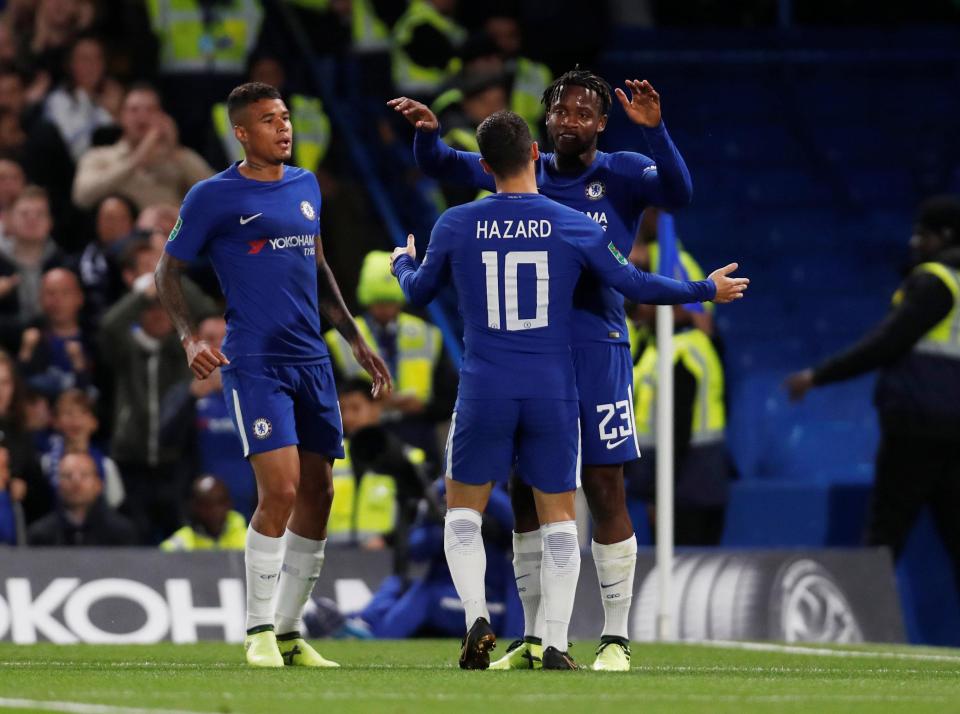 Chelsea stormed into the fourth round of the Carabao Cup after thrashing Nottingham Forest 5-1 – all thanks to an incredible hat-trick from Michy Batshuayi, a goal from Kenedy and Charly Musonda also finding the net on his debut. 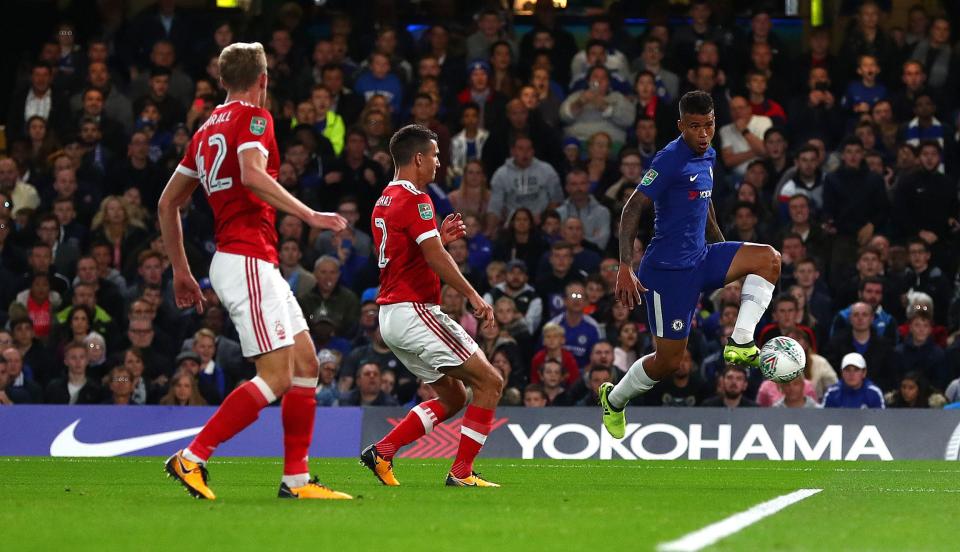 The Blues have already outplayed Ronald Koeman’s Everton at home in the Premier League this season. 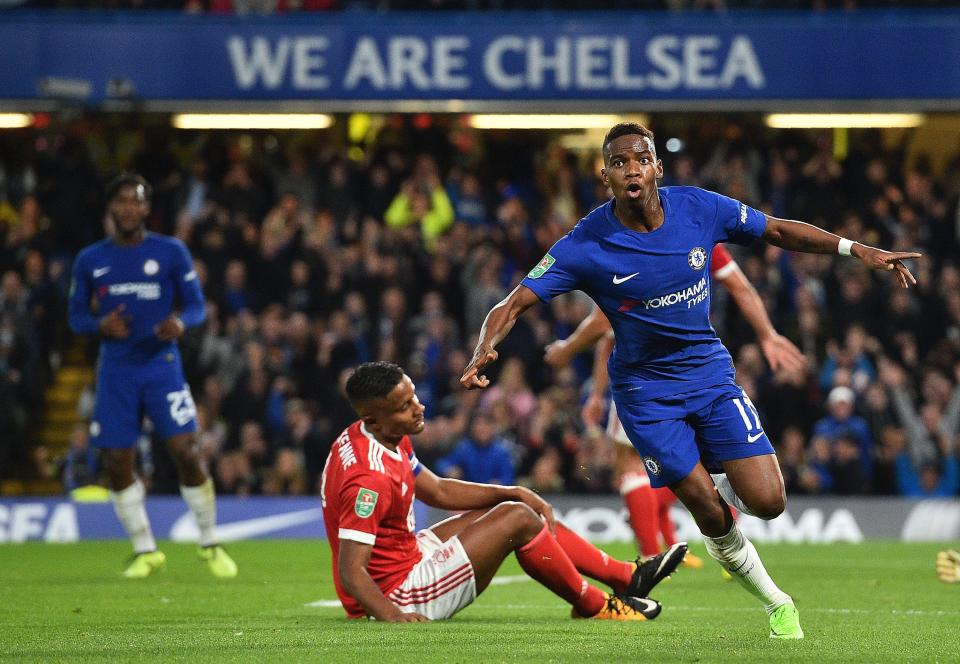 However, Conte has revealed that he will continue to give chances to young players, having already handed out four home debuts on Wednesday night.

“You know very well that they are one of the best teams in the league. “

“We are ready to face the next round and we have to continue in this way.” 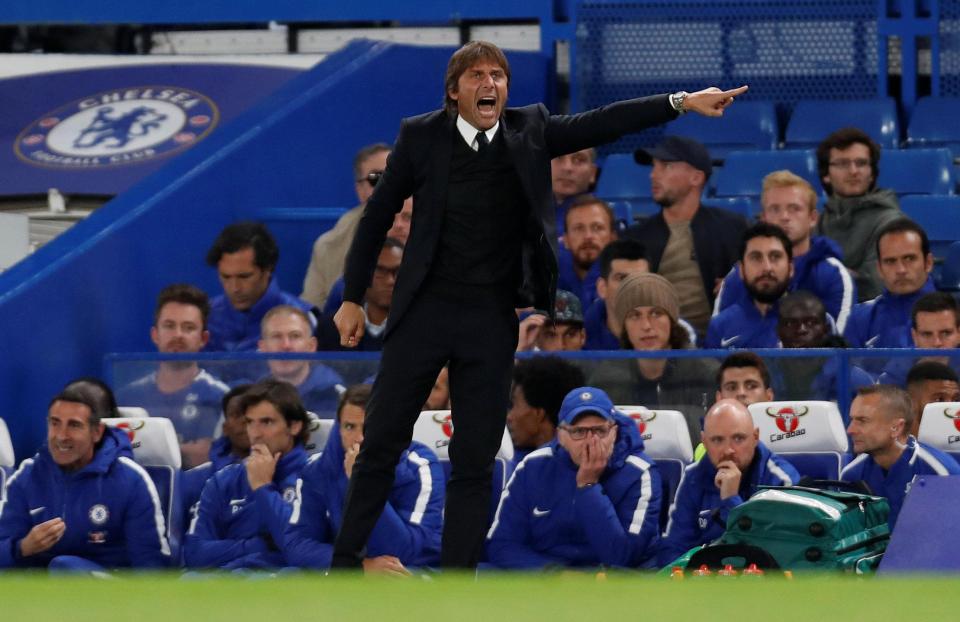 “We are a great club and we have to be competitive in every game, if we continue this way we will give the chance to the same players.”

“Now it is difficult to prepare the starting eleven, as you don’t know what will happen in this period.”

“We must go game by game. When I have this type of answer I am very happy because it means we are working well.”

Post tags:
Antonio ConteBrazilChelseaRonald Koeman
previous post
Sane Double Puts Man City In The Carabao Cup Fourth Round But Gundogan Is Taken Off Injured On His Comeback
next post
Lionel Messi Has The Same Amount Of La Liga Goals As Real Madrid Combined