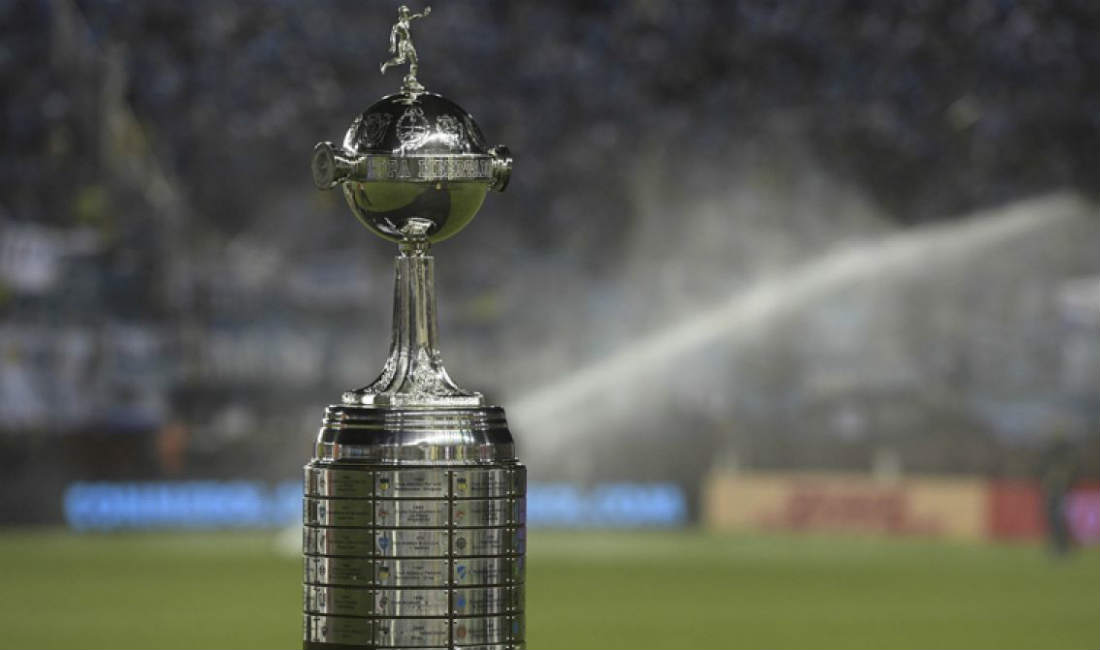 The second leg of the Copa Libertadores final between River Plate and Boca Juniors will be played at Real Madrid’s Bernabeu stadium, the South American Football Confederation (CONMEBOL) said on Thursday.

However, River Plate have rejected CONMEBOL’s proposal to move the second leg outside of Argentina, calling the decision “incomprehensible”.

Originally scheduled for Saturday Nov 24, the match between Argentina’s fierce rivals was pushed back by 24 hours after River Plate supporters attacked the Boca Juniors team bus around an hour before the planned kick-off.

The game at River’s Monumental stadium was postponed again on Sunday, with Boca Juniors stating that their players were still physically and psychologically affected by the violence. The first leg of the final ended 2-2 earlier this month.

The title decider will now be played on Sunday, December 9, at 8.30pm Spanish time.

“Those of us who appreciate the beautiful game, know that it is only about winning or losing – not killing or dying for,” CONMEBOL president Alejandro Dominguez said after a meeting of South American football’s top officials in Paraguayan capital Asuncion.

The match was billed as the biggest club game in the history of Argentine club football, marking the first time that the country’s two biggest teams have met in the final of the Copa Libertadores, South America’s equivalent of the UEFA Champions League.

Fans of both sides will be given an equal share of tickets for the rescheduled game at the 81,000-capacity Bernabeu in Spain’s capital.

Spanish prime minister Pedro Sanchez promised that security would be tight for the fixture.

“Spain is ready to organize the final of the Copa Libertadores between Boca Juniors and River Plate,” Sanchez said in a Twitter post.

“The security forces have extensive experience of these situations and are already working on the necessary deployments to ensure the event is secure.”

The winner of the match will earn a berth in the FIFA Club World Cup in the United Arab Emirates, which begins on December 12.

CONMEBOL also said that River Plate will be fined US $400,000 and ordered the Buenos Aires giants to play their next two home matches behind closed doors as punishment for last weekend’s violence.

Several Boca Juniors players required medical treatment after rocks and other missiles smashed the glass windows of their bus as it made its way to the Monumental on the northern outskirts of Buenos Aires. Others were left feeling ill by tear gas, which police had fired in an effort to disperse fans.

The Argentine club released a statement last Saturday, saying that moving the game to Madrid “distorts the competition” and “harms” the fans.

River went on to say the club was not solely responsible for the attacks, and that the club can’t expect fans to travel to Europe — citing the financial and distance issues.

“It’s incomprehensible that the most important match in Argentine football can’t happen without issues in this very country, days after it hosted the G20 summit,” read the statement. “Argentine football, along with the federation, can’t allow that a handful of violent citizens halt the Superclasico’s development.”

CONMEBOL ignored the appeals on Saturday and released information on ticket sales but although each team have been allocated 25,000, they must sell most of that allowance to fans outside Argentina.

Meanwhile, Argentine police announced a criminal investigation into the incident.

The Barras Bravas – the local equivalent of European ultras – has long been a blight on the country’s domestic football scene. According to lobby group Salvemos Al Futbol, 93 people have died from football-related violence in Argentina over the past decade.

In 2013, the Argentine Football Association (AFA) banned away fans from attending matches in all divisions after a spate of deaths resulting from clashes between supporters.