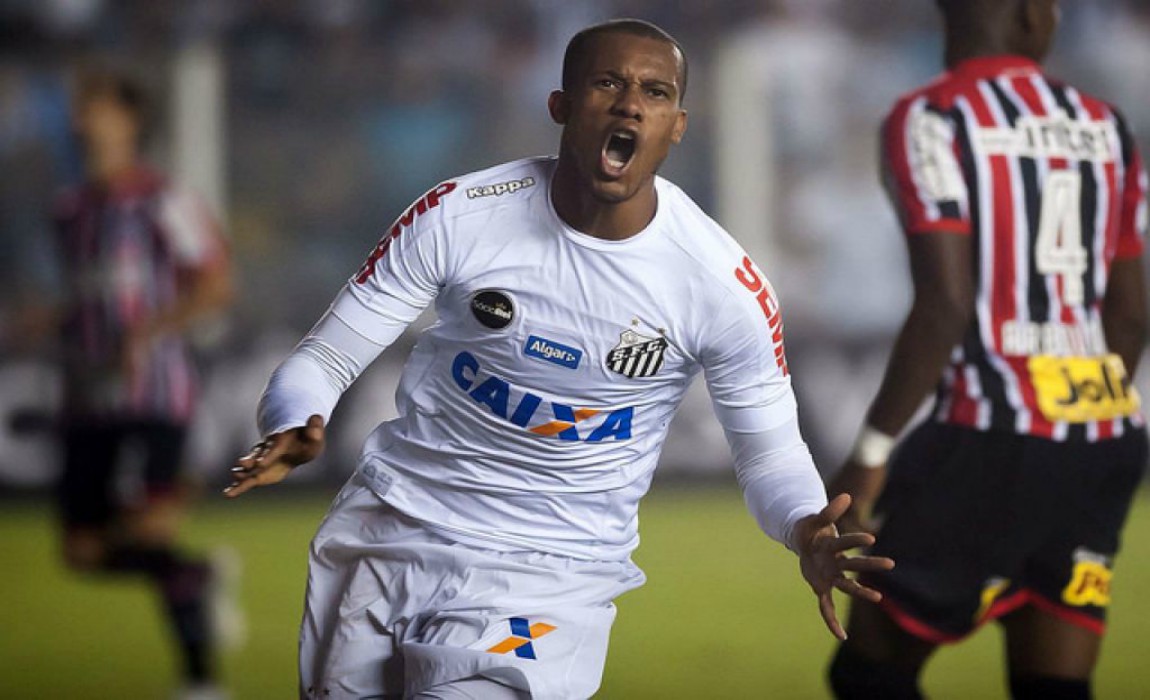 Colombia international winger Jonathan Copete bagged a hat-trick to fire Santos to a 3-2 victory over Sao Paulo in Brazil’s Serie A championship on Sunday. 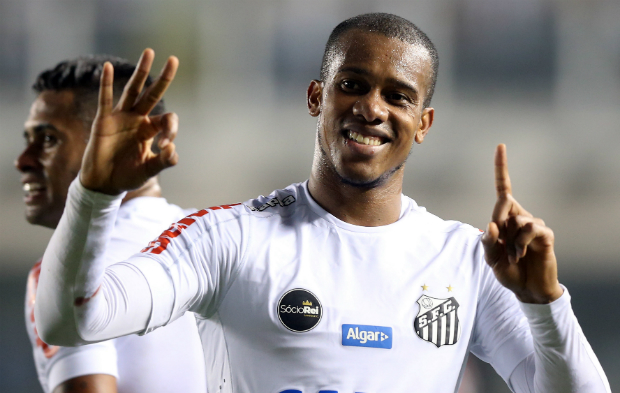 The 29-year-old put the hosts ahead with a close-range strike just before half-time and added a second goal with a header shortly after the restart.

He appeared to guarantee Santos victory with his third goal just after the hour mark, but the visitors netted twice in quick succession through Shaylon and Robert Arboleda. 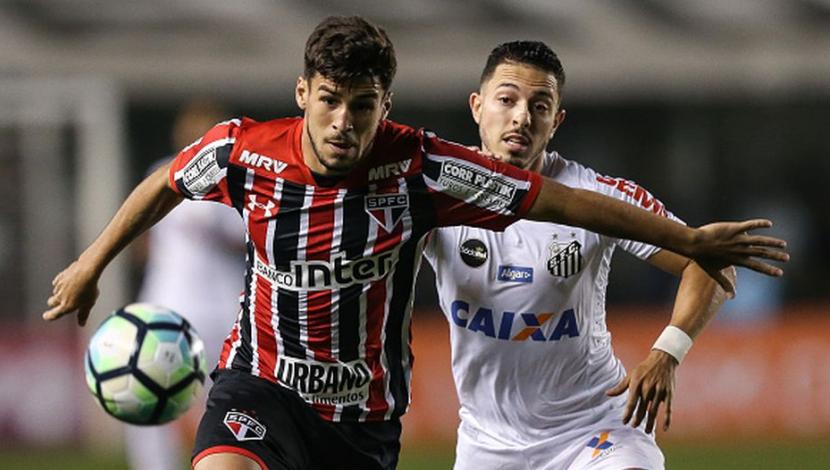 Santos survived a tense finish to secure their sixth win from 12 matches, lifting them to fourth in the 20-team standings.

In other fixtures on Sunday, Atletico Paranaense held Chapecoense to a 1-1 draw in Chapeco, Bahia drew 1-1 at home to Fluminense, Cruzeiro beat Palmeiras 3-1 in Belo Horizonte, Avai won 2-0 at Gremio and Atletico Mineiro drew 1-1 away to Botafogo.