Crisis at Barcelona? Are we sure that we are talking about the same club? A team that dispatched Athletic Bilbao 4-0 in the Copa del Rey final to lift their first trophy after one and half years. This team can not be in crisis. Maybe they were but not anymore, for they’re going in the right direction. The Copa del Rey triumph says so. So how did Ronald Koeman turn things around this season?

It was a strange summer for Barcelona. Lionel Messi’s transfer saga clouded any incomings. He was expected to leave due to unrest in the club. Rumors of a contract agreement with Manchester City led the Catalans to take to the streets to stop their favorite player from leaving. Ex-President Bartomeu somehow managed to keep Messi at the club. 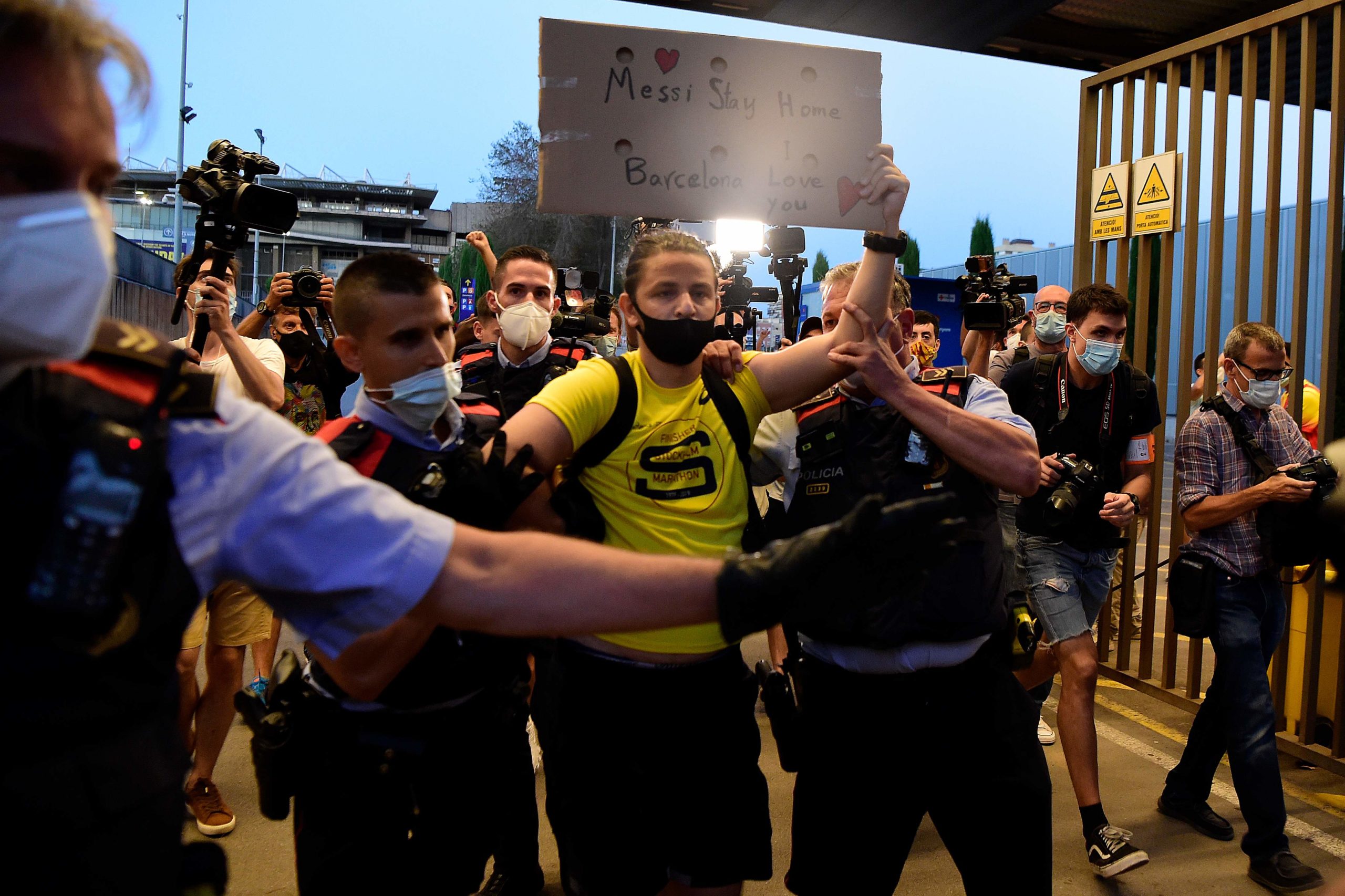 Then the drama of backroom staff. Quique Setien was sacked following the 8-2 humiliation in the hand of Bayern Munich. Xavi, Mauricio Pochetinho were considered but it was the club legend Ronald Koeman who got the nod. The former centre-back was the coach of the Dutch national team. When his club came calling he answered it. Though his previous club-level job at Everton ended disastrously, Barca took a chance. Koeman was supposed to be a stop-gap arrangement till the elections in 2022. 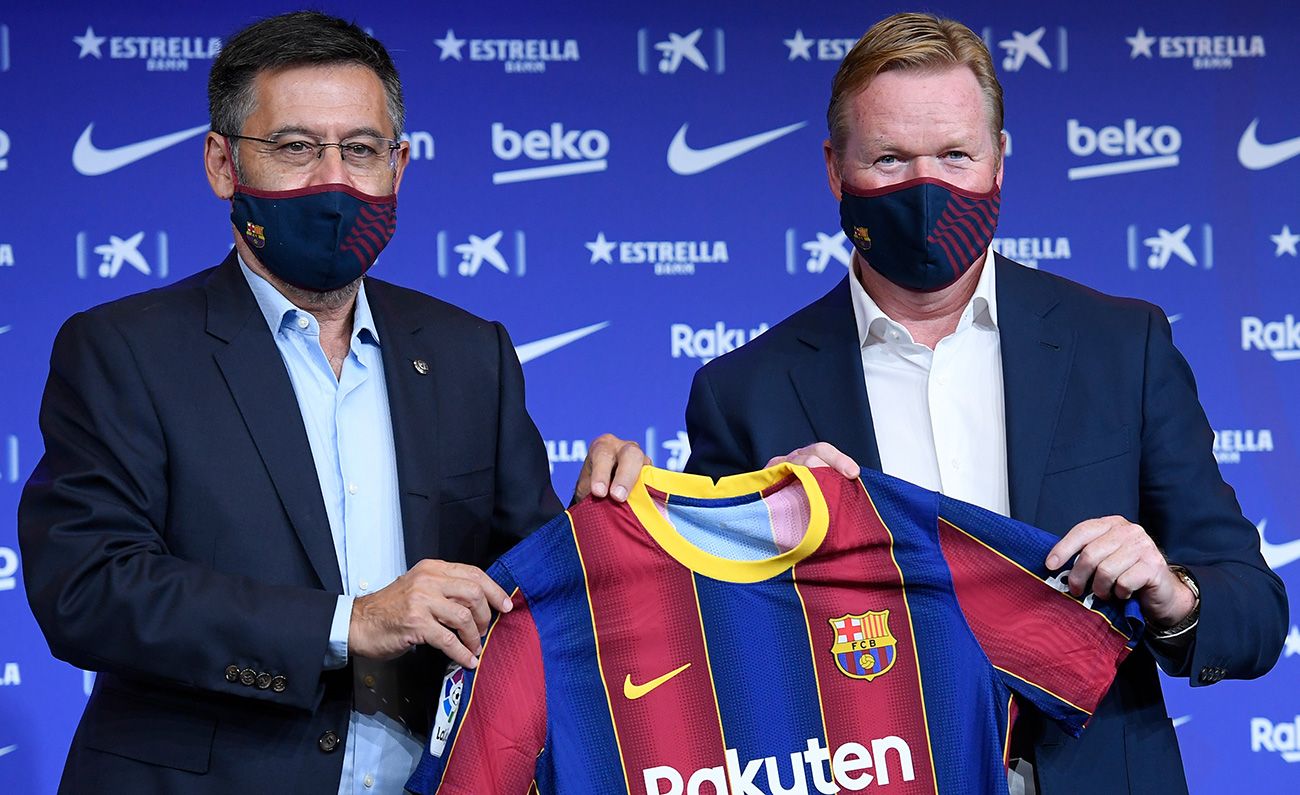 Miralem Pjanic arrived in the summer from Juventus. The transfer was done to balance the books with Brazilian Arthur Melo going the other way. Maybe this chaotic bit of business shows how Bartomeu and his board were running the club. Their other big-money signings in the past like Ousmane Dembele, Antoine Griezmann and Phillipe Coutinho have failed to fulfill expectations. 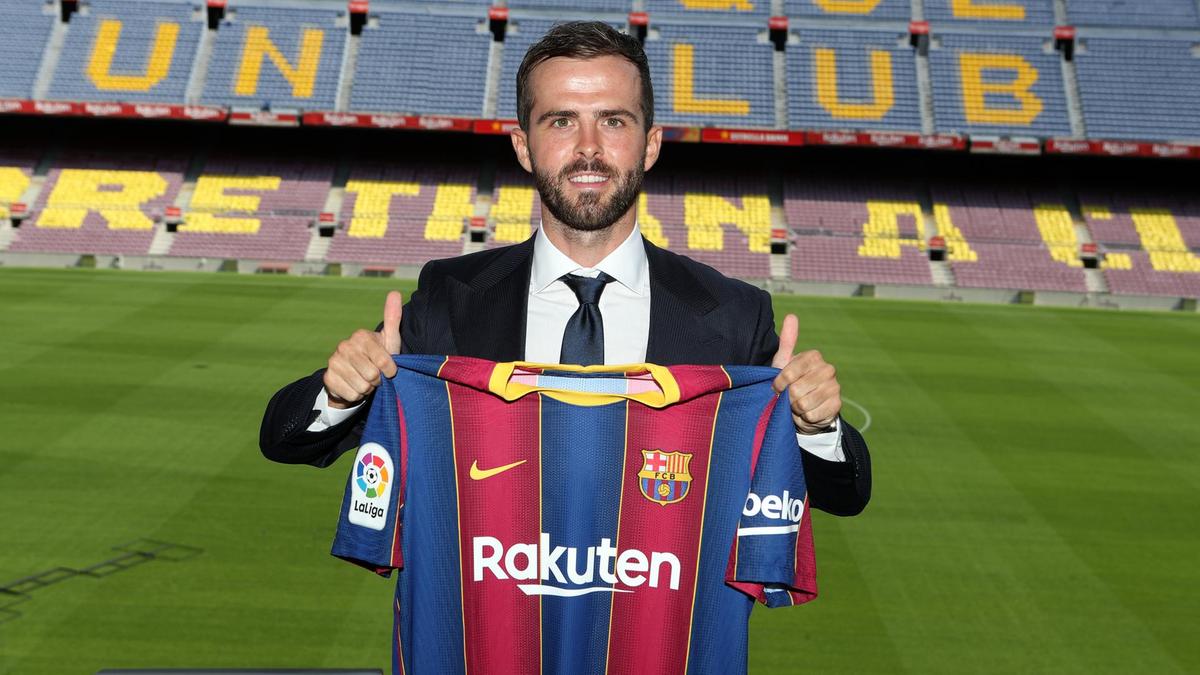 Youngblood was also infused in the form of American right-back Sergino Dest from Ajax. Pedri and Trincao were also added to the ranks.

Koeman’s era began with a 1-0 win over Elche in the Joan Gamper trophy. A good start in the league followed as they beat Villareal 4-0. Soon after Barca got a reality check as they dropped points to Getafe and Sevilla. People started criticizing Messi’s game. They claimed he was no longer interested in Barca project. In reality, the argentine was just tired. He was carrying the team and was burdened by it. He needed a break.

A huge week waited for Barca in late October. An El Clasico followed by a marquee UCL matchup with Cristiano Ronaldo’s Juventus. Barca were flat in the Clasico and were punished by Madrid. Koeman’s charges looked clueless in front of a well-oiled Madrid. Koeman’s tactics were questioned.

Then came the incident that turned the club’s season around. Under fire president, Bartomeu and his entire board stepped down following the Clasico defeat. This improved the mood as a new president would be coming and it showed on the pitch as they beat Juventus 2-0 in the champions league.

But then again Barca suffered in November and December. Koeman tried different formations and players to no good effect. Injuries to various personnel has limited his options. As a result, they faltered in the league and Atletico Madrid gained a huge advantage at the top of the table. They also lost teenager Ansu Fati to a long-term injury.

Their season really kicked off since the turn of the year. Koeman tweaked the normal 4-3-3 into two different formations during attack and defence. While attacking it shifted to a 3-5-2 while on the defensive side a 5-4-1 was seen. These tweaks really paid off as Barca were unstoppable in the league.

A run of 7 wins followed in the league. Though there were reverses in Super Cup and Copa Del Rey semi-final first leg, they responded well. Barca won 3-0 in the second leg of the semis to overturn the deficit against Sevilla. 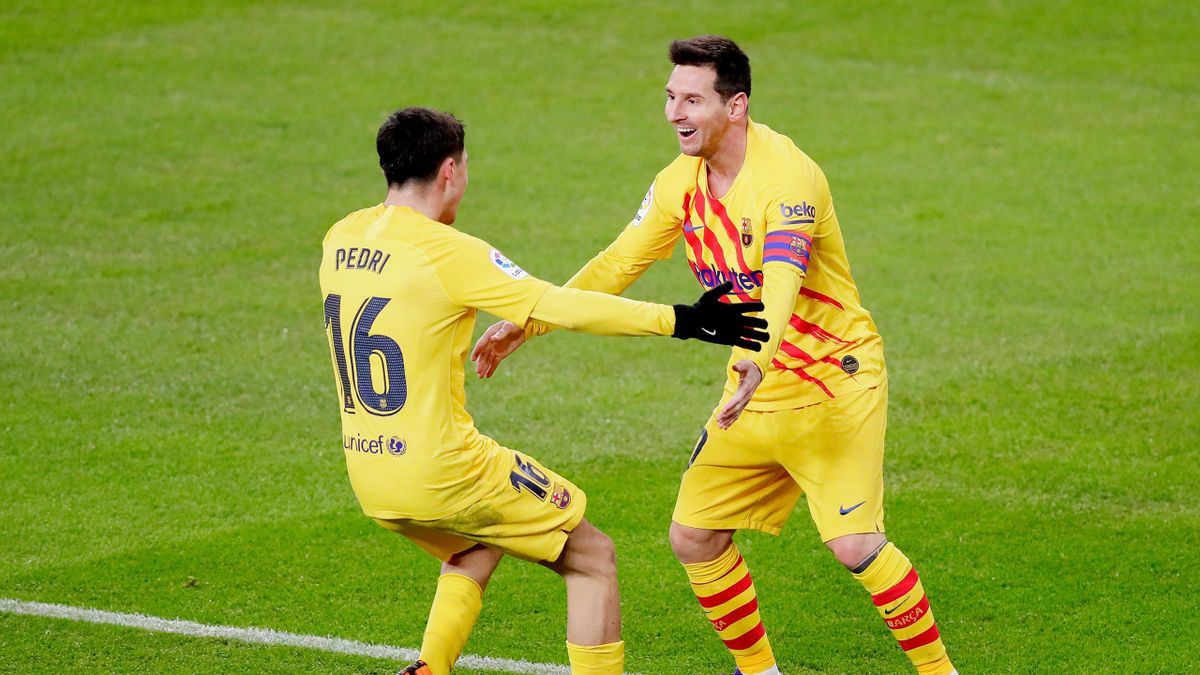 What’s admirable is even though they were running empty due to injuries, they didn’t give up. Youngsters like Pedri, Puig, Araujo, Conrad stepped up.

Though Barca were improving, a test from PSG proved too much. Kylian Mbappes’s master class of finishing ended the tie effectively in the first leg. Though there were promising displays in the second leg they went home. Also, Real Madrid did the double-over Barca by beating them 2-1.

An improvement was needed and Barca did show it.

Copa del Rey final against Athletic Bilbao set the stage for showing the world Barca’s big-game credentials. After a tight first half that ended 0-0, the game opened up in the second half.

Antoine Griezzman opened the scoring. It opened the flood gates as Frenkie de jong and Lionel Messi scored to seal a 4-0 win. Messi was smiling and his performances were back to his best. He lifted the cup and probably will lift the Barca spirits by staying.

🙌 What a feeling! 🙌
💙❤️ If you are a diehard Barça fan don't miss the opportunity to become sign up for Culers Membership!

They still have hopes of doing the domestic double as they are still in for the league level.

Joan Laporta was elected as the president in March. His second spell job is off to a good start and he hopes that this will continue. First priority would be to keep Messi as his contract expires this summer. He also needs to back Koeman in the transfer market. Even though they’re hit financially, Barcelona can definitely spend. Koeman if backed with the right players and with the youngsters can do wonders for Barca. There is a lot of work to be done and he will do it definitely.

The crisis is over at Barca and we’re in for an exciting future.