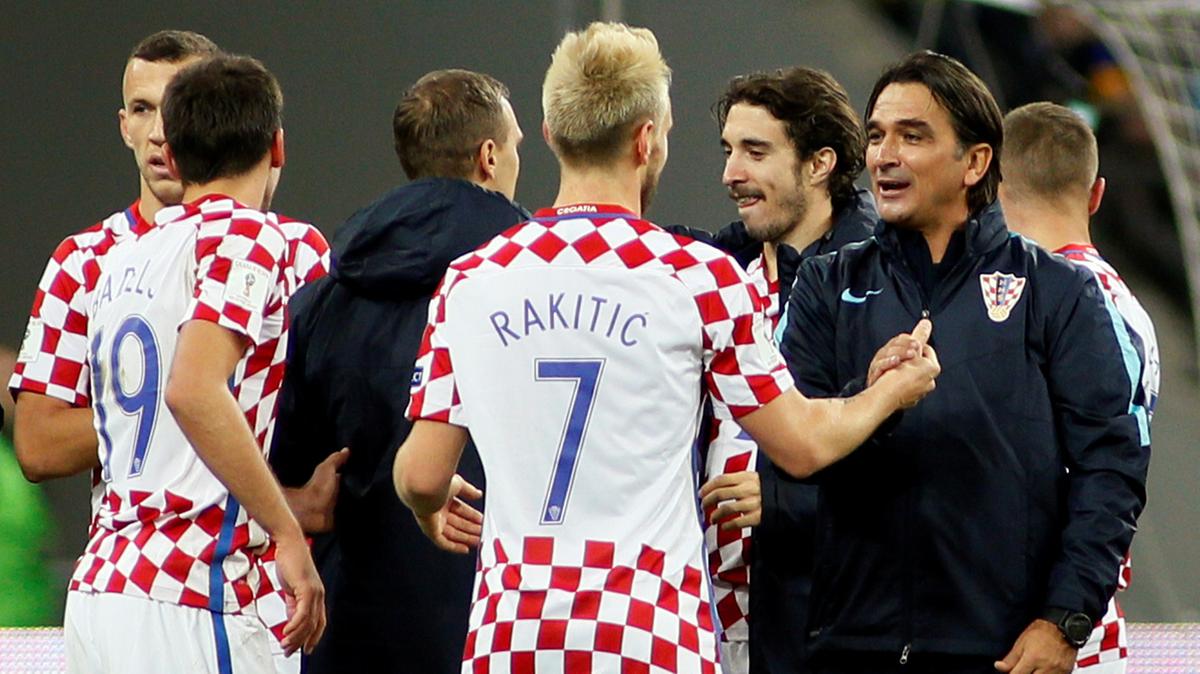 ‘Croatia Have Been Underestimated’, Says Dalic Ahead Of Semifinal Clash Against England

Croatia coach Zlatko Dalic said Tuesday that his team deserves more credit for reaching the semifinals of the World Cup in Russia.

Croatia will bid for a place in the final on July 15 when they confront England at Moscow’s Luzhniki Stadium on Wednesday.

It will be Croatia’s first appearance in the last four of football’s flagship event since 1998 while England have not made it this far since 1990.

“I think the current generation of Croatian players has been underestimated,” Dalic told a news conference.

“Croatia is remembered as a team who earned third place in 1998. Our players are at the strongest clubs, Real [Madrid], Barcelona, and have shown their best in Russia.”

Dalic’s side earned a semifinal berth by beating Russia on penalties while England progressed with a 2-0 win over Sweden.

Croatia’s Liverpool center-back Dejan Lovren said he and his teammates needed no extra motivation to perform at their best on Wednesday.

“We know what we need to succeed. In moments like this you forget fatigue, no matter how strong it is. Such a thing [a chance to play in the final] may only happen once in a lifetime,” Lovren told reporters.

The 29-year-old added that he is looking forward to facing England striker Harry Kane, whom he described as a “dangerous opponent”.