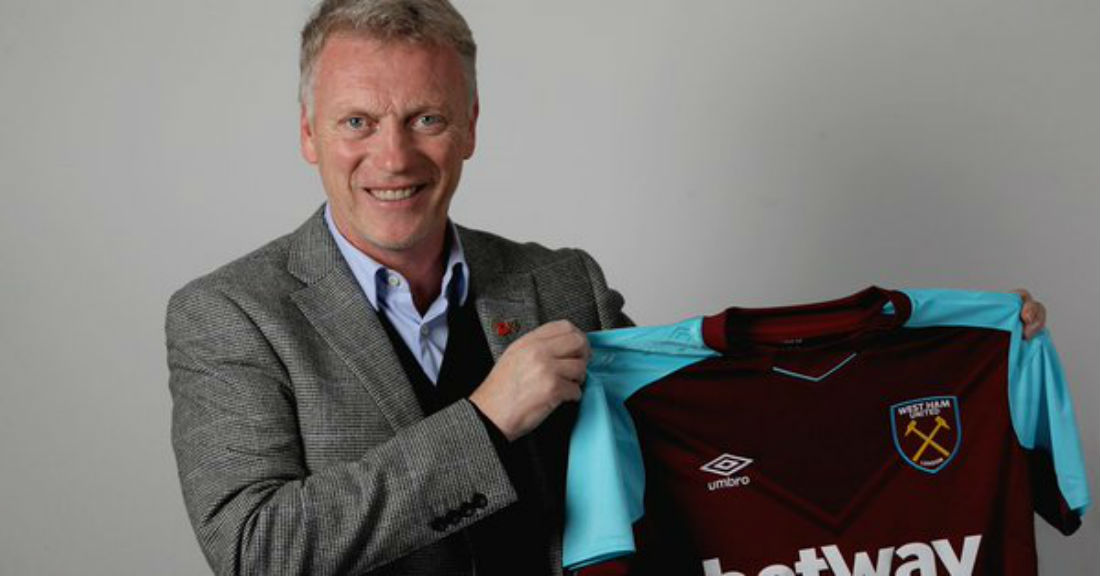 Premier League club West Ham have announced David Moyes as their new manager on a six-month contract untill the end of the season, with an option to extend if things go well.

The 54-year-old, whose Sunderland side were relegated from the Premier League last season, succeeds Slaven Bilic, who was sacked on Monday with West Ham 18th in the table. 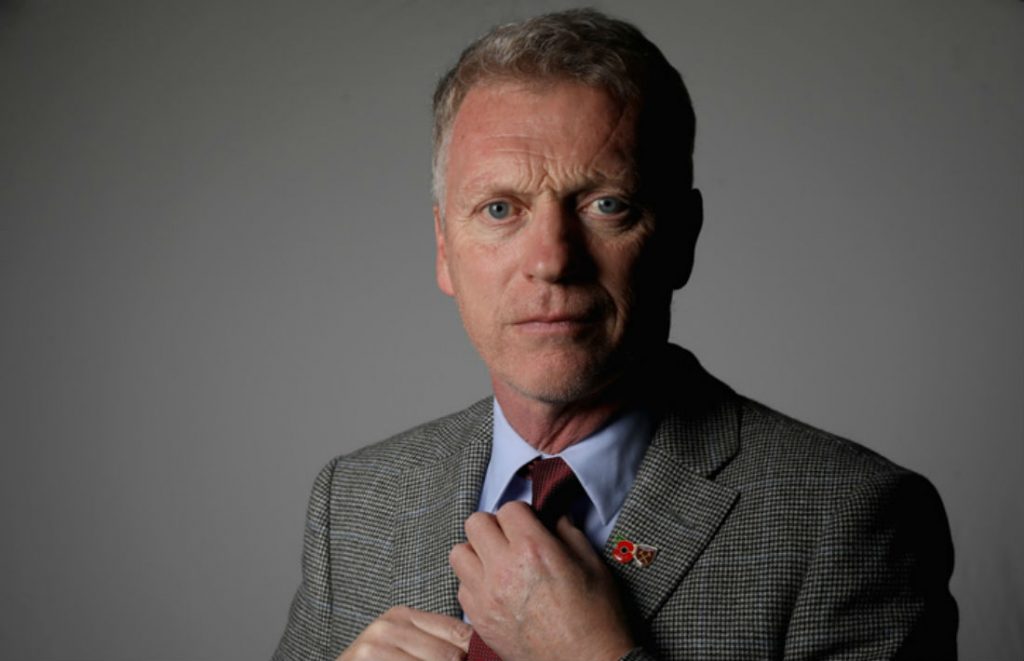 Moyes has landed the job despite a dismal recent managerial record. Since leaving Everton in 2013 after 11 largely impressive seasons, he has flopped in three jobs on the trot – taking then-champions Manchester United to 7th in the table, being axed by Real Sociedad after a disappointing year at the helm and then getting Sunderland relegated by finishing bottom of the Premier League. 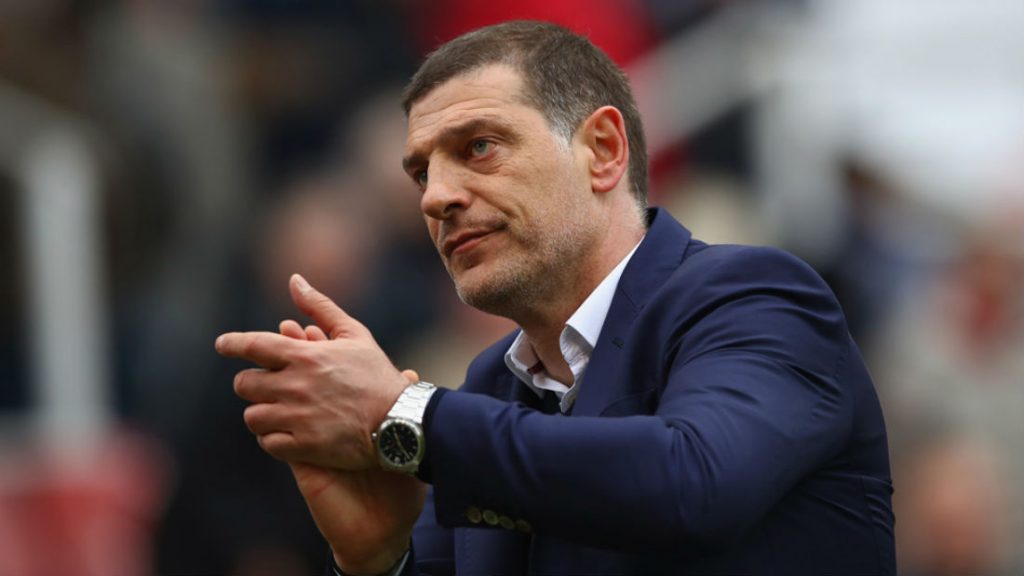 Slaven Bilic Was Sacked As West Ham Manager On Monday

The new Hammers manager has called on the fans to support the team. In a video posted on Twitter Moyes said: “I’m really looking forward to meeting the supporters. Being in the stadium with them.

“I’m looking forward to seeing them getting right behind the team and my team also. 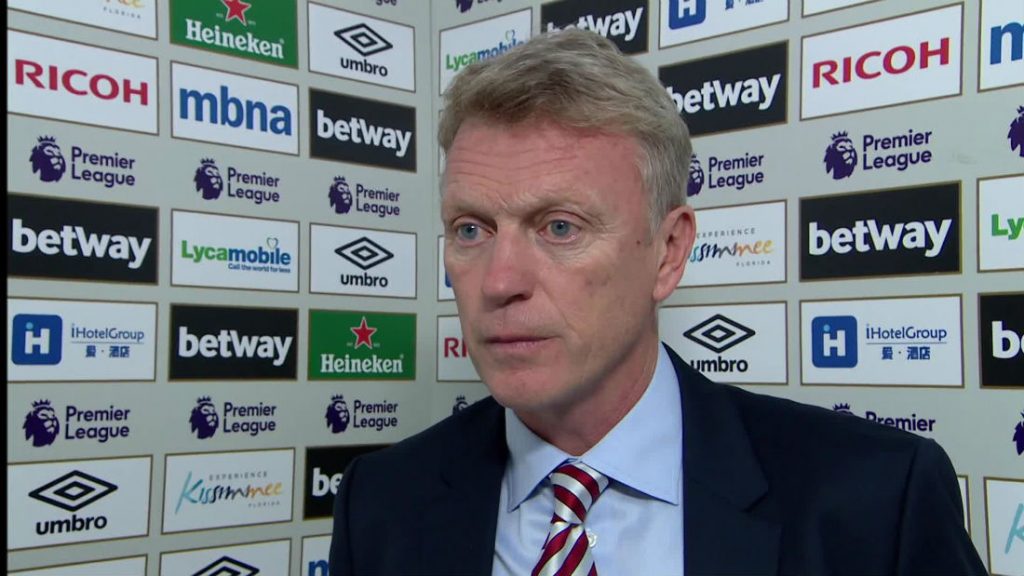 “We need the support, we need everybody with us, it’s a big job we have in hand now but I’m sure with everybody together we can get the right results between now and the end of the season.”

He added: “We need somebody with experience, knowledge of the Premier League and the players in it, and we believe David can get the best out of the players. 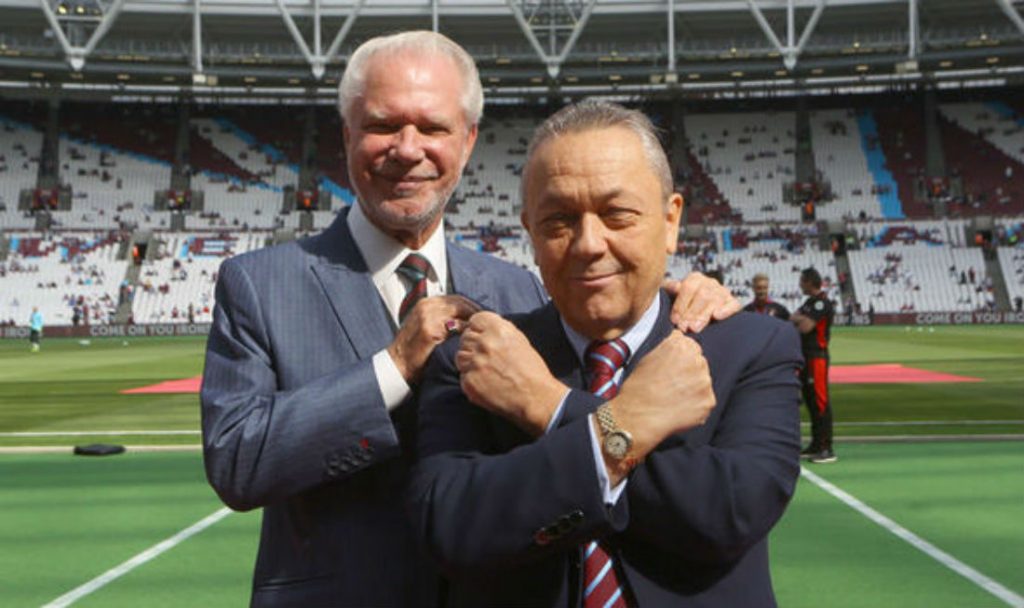 “He is highly regarded and respected within the game and will bring fresh ideas, organisation and enthusiasm.

Moyes,who becomes the 16th manager in the Hammers’ history, is expected to immediately take training with the club’s players that are not on international duty. His first game in charge of West Ham will be at Watford in the Premier League on 19 November.

If Moyes can turn things around for the Hammers, it would be a huge boost to his vastly diminished managerial reputation.