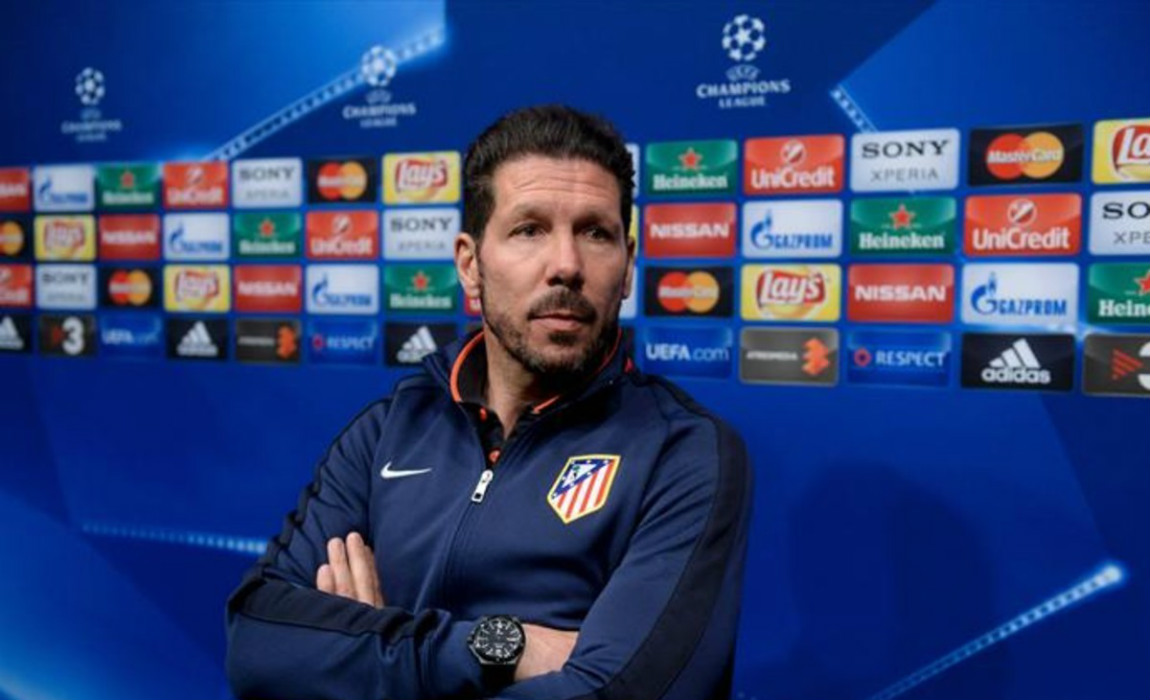 Atletico Madrid coach Diego Simeone confirmed on Friday that he and his club had reached an agreement during the summer to reduce his contract by two years.

The decision happened in the wake of Atletico’s defeat to Real Madrid in last season’s Champions League final.

Earlier, Simeone had openly doubted his stay at Atletico following his side’s second final cruel defeat to their neighbors in three years. Now, his contract was shortened to expire in June 2018 rather than June 2020.

“It’s true that it happened, but nothing changed,” said Simeone. He insisted the move did nothing to change his situation at the club.

“I am happy where I am, I am guided by feelings and my heart. This does not change anything, and the only thing is to see if the players keep their faith in me. We can renew the deal again in the two years that remain,” he stressed.

“The only thing that moves me is the energy I feel around me. I am guided by what my head and my heart tells me, and I am not going to change now at 46 years of age,” said Simeone, who was linked to several big English and Italian clubs over the summer and who has always said he would one day like to coach in Italy.