Premier League side Liverpool ran a goal scoring riot at iPRO and stormed into last-16 of the EFL Cup.

Liverpool started the game without some of their big names as Jurgen klopp shuffled the squad and made seven changes from the line-up that outplayed Chelsea 2-1 last Friday. New goalkeeper  Loris Karius was handed his Liverpool debut on Tuesday. 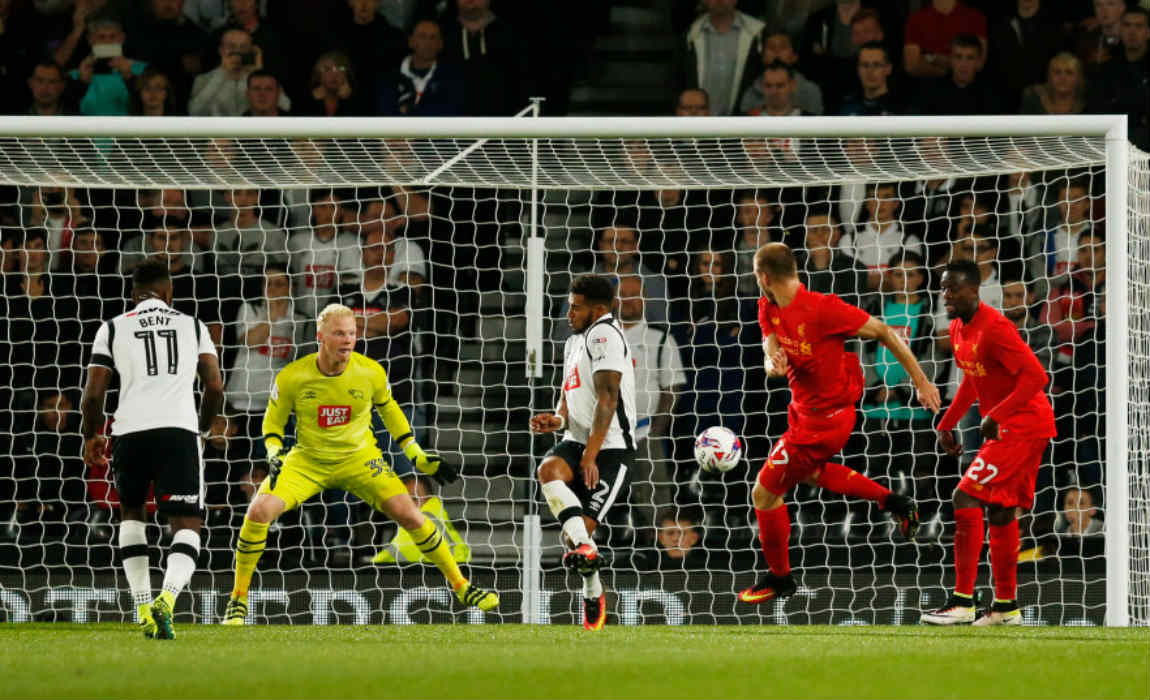 New-boy Klavan, who joined the Gunners this summer from FC Augsburg proved his mettle after scoring his first goal for Liverpool. Klavan took full advantage of Derby’s sloppy defending before firing home the opener from Coutinho’s corner. 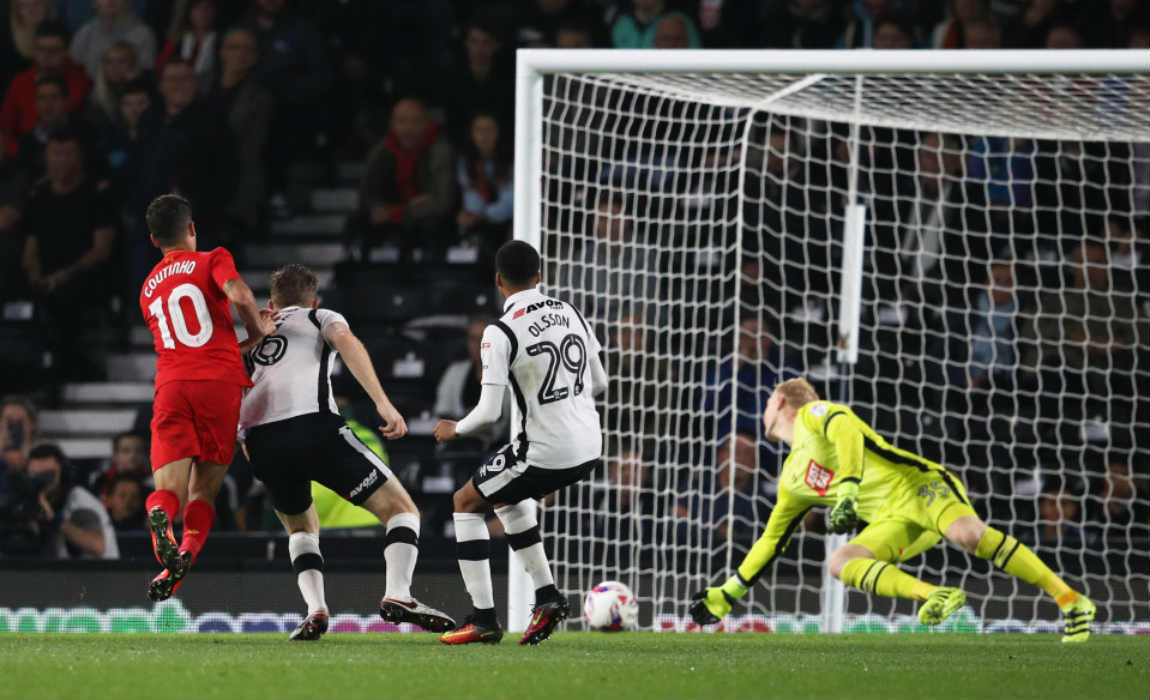 Coutinho doubled Liverpool’s lead in the 49th minute. Firmino rushed towards the opposition box and launched a well-timed pass to pick Coutinho, whotook a touch and tapped the ball into the corner. 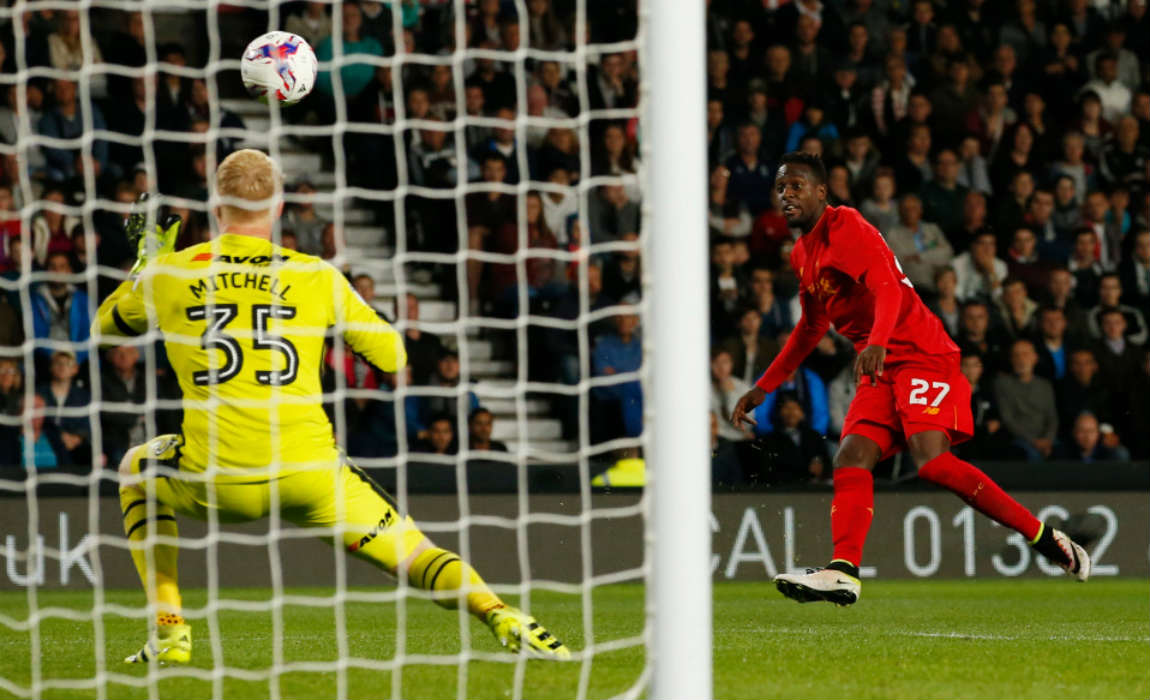 Four minutes later Origi scored the third and put the game to bed for Liverpool. The Brazilian star, Coutinho picked the ball in the midfield and whipped in a lovely pass to pick Origi, who had to beat the Derby back four from a tight angle. Origi made no mistake and smashed the ball into the roof of the net.

“I’m happy of course. We are in the next round, which is the main thing. We were the better team, but we could have done better,” said Liverpool boss Klopp.

“The patience we had in the first half was nice, we could have passed a bit better but that’s how it is. We created chances without giving them chances, which is very important.”

“It was a good performance but that’s what I expected for the game.”