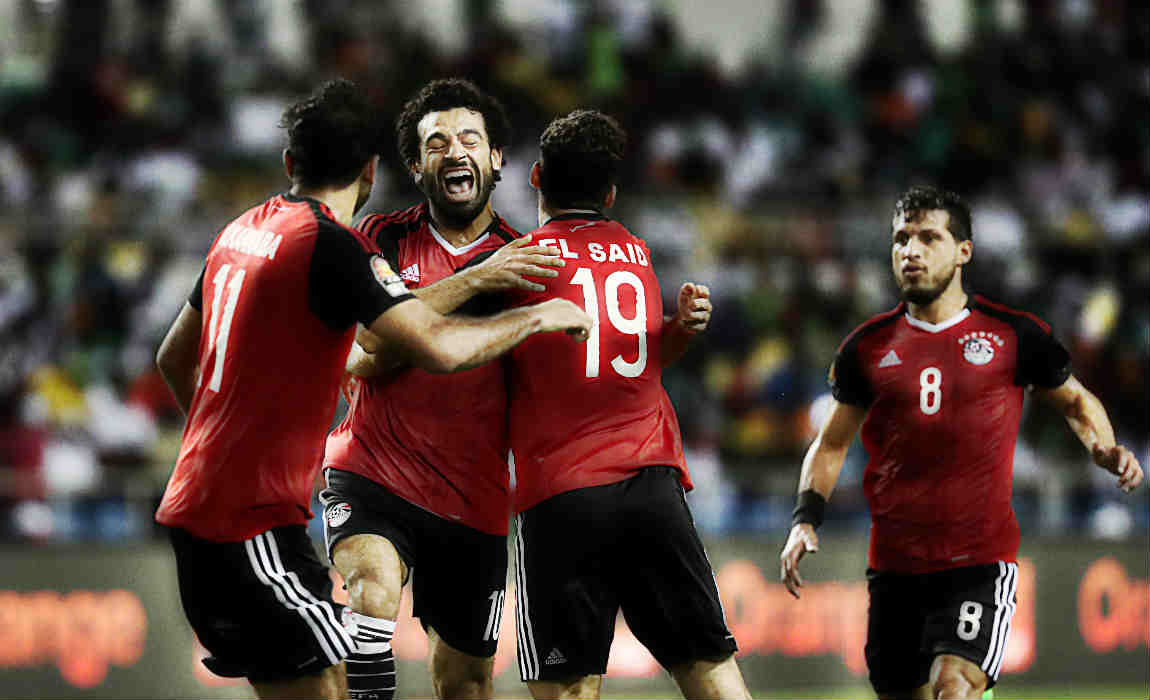 Cairo witnessed yet another mass gathering on Wednesday, but unlike in the recent past – this time it was not for protests or demonstrations – the streets of the Egyptian capital were flooded with people as they came out to celebrate the Pharaohs reaching the finals of the AFCON 2017. 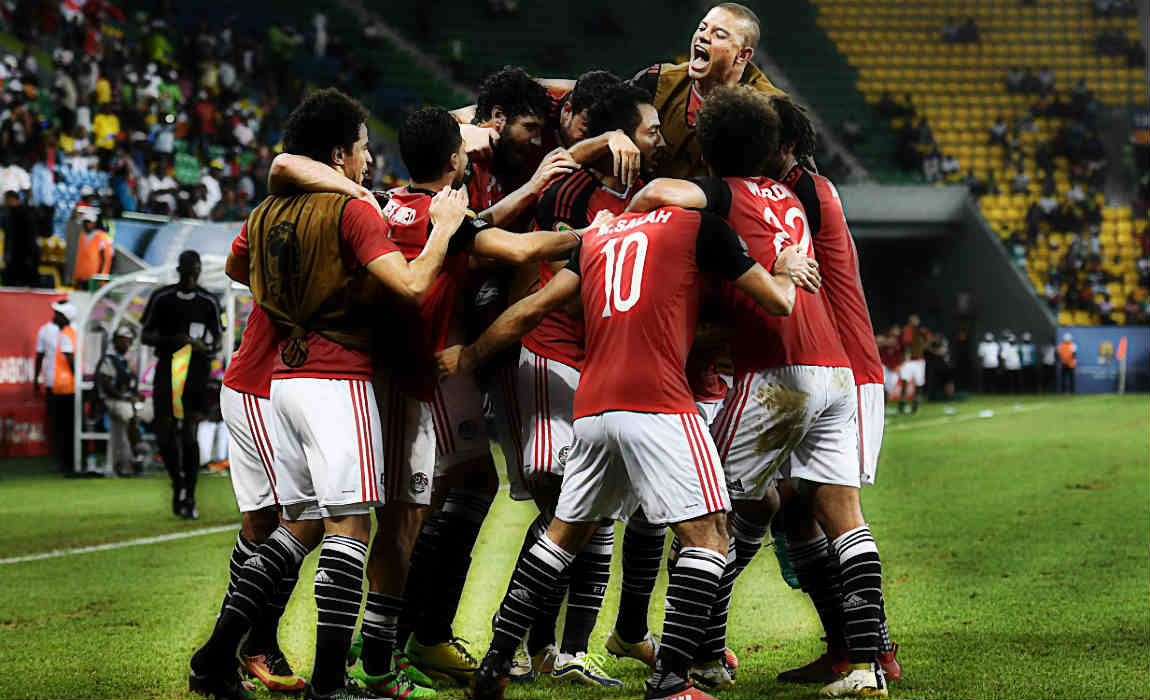 By this victory, Egypt booked their place in the final match as they have beaten Burkina Faso 4-3 in a penalty shootout after a 1-1 draw after the regular and extra time.

Soccer fans in Giza province have been sleepless over the narrow win, touring well-known streets in Mohandessin distinct and nearby Boulak al-Dakrour neighborhood, waving flags of Egypt and chanting slogans of support for their national team. 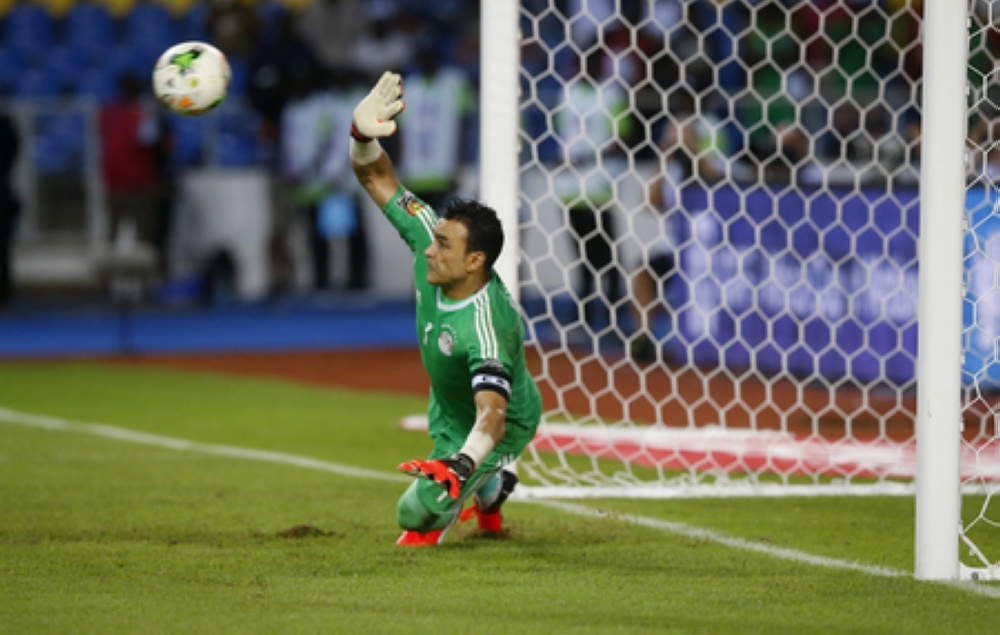 “I’m very happy. It was a difficult match, but we made to the finals. I expect our team to win,” the 19-year-old college student Fathy Bassyouni said as he waved an Egyptian flag outside al-Omda cafe in Mohandessin.

Not for away from Bassyouni, the 9-year-old Abu Zeyad al-Saeedi was celebrating Egypt’s victory with his friends in joy.

“Burkina Faso are strong and they placed us under pressure. But we won in the end,” he said.

The young man hoped that the Egyptian team will show a better performance in the final game and restore the Egyptian soccer glory.

The Pharaohs, who already have seven titles, have only lost one of the eight finals they played in the championship; a defeat by Ethiopia in 1962. 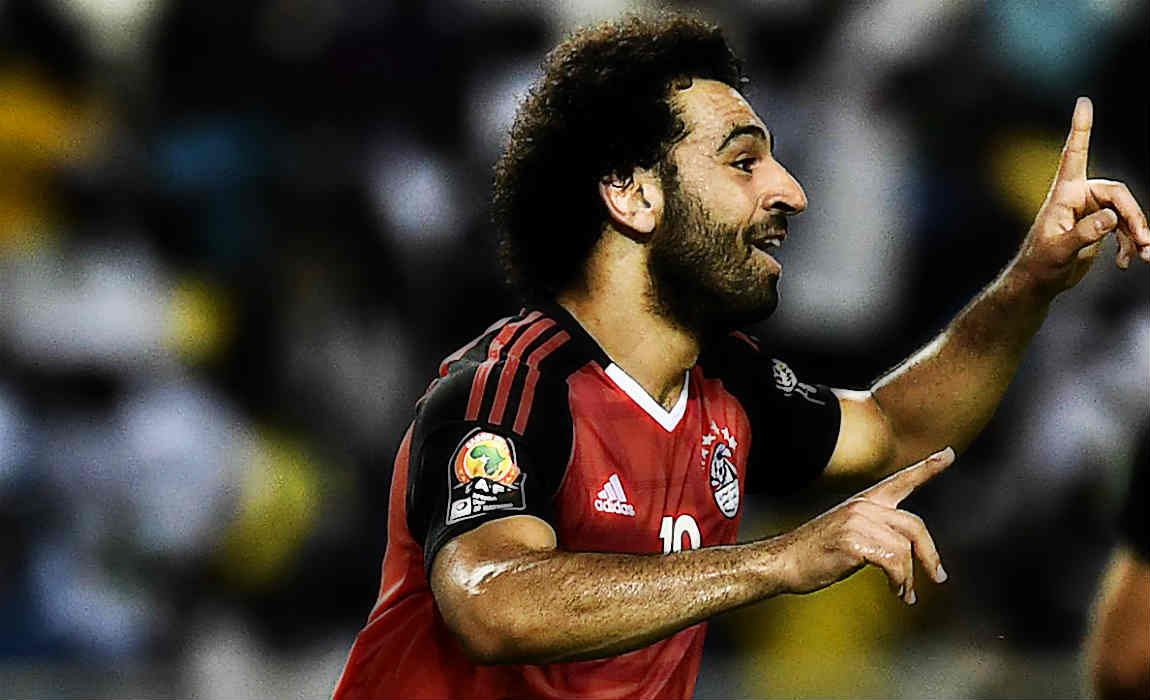 Egypt will face either Ghana or Cameron who will play on Thursday. If the Egyptians are winning this final, they will extend their record as the most title winning team with eight cups.

The semi-final was tough for Egyptian players as Burkina Faso dominated most of the game. However, Mohammed Salah, who plays for Roma, scored for Egypt in the 67th minute when he fired the ball into the top corner from the edge of the box.

The happiness of the Egyptians did not last long as Burkina Faso player Bance well controlled the ball on his chest and volleyed it from inside the box into the net in the 73rd minute of the game. 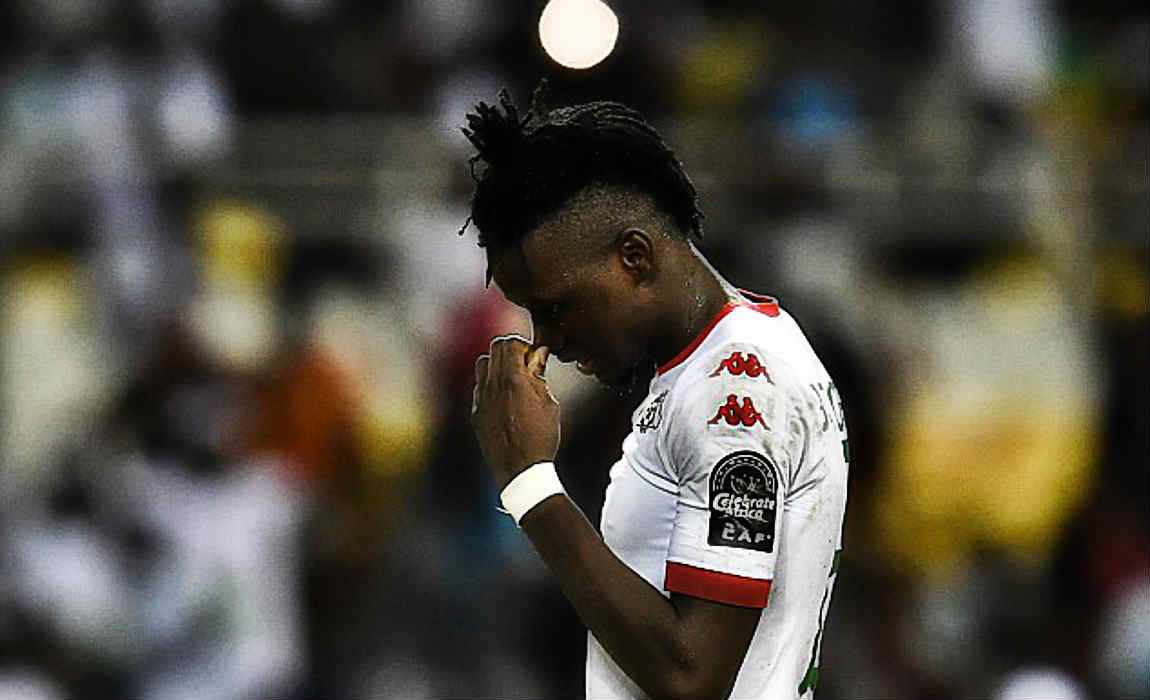 Burkina Faso pushed forward to score another goal, but the referee’s whistle came to announce the beginning of the extra times which also ended with same result.

But happiness overwhelmed Egyptians when veteran 44-year-old goalkeeper Essam al-Hadary saved the fourth and the fifth spot kicks, leading his team to the tournament’s final.

“I cannot believe that a 44-year-old man can do all of this. Al-Hadary is unique, he is a real Pharaoh,” Mohammed Magdy, a 27-year-old accountant, told Xinhua as he watched dozens of young people celebrating the victory in a large square in upscale Maadi neighborhood of Cairo.

Celebrations went off everywhere across the Middle Eastern country as thousands of residents poured into the streets and fireworks rang out.

“Celebrations will last for hours…I came here alone and I’m celebrating with people I do not know. It is a big day for every Egyptian,” Mohammed Ismail, a musician, said as waved an Egyptian flag in Maadi’s famous Degla Square.

Post tags:
EPLRoma
previous post
‘I Asked The Physio To Keep Him In Sight’ – Rodgers Reveals How He Stopped Dembele Joining Chelsea
next post
Suarez And Messi Score Stunners As Barca Take Control Of Semi-Final 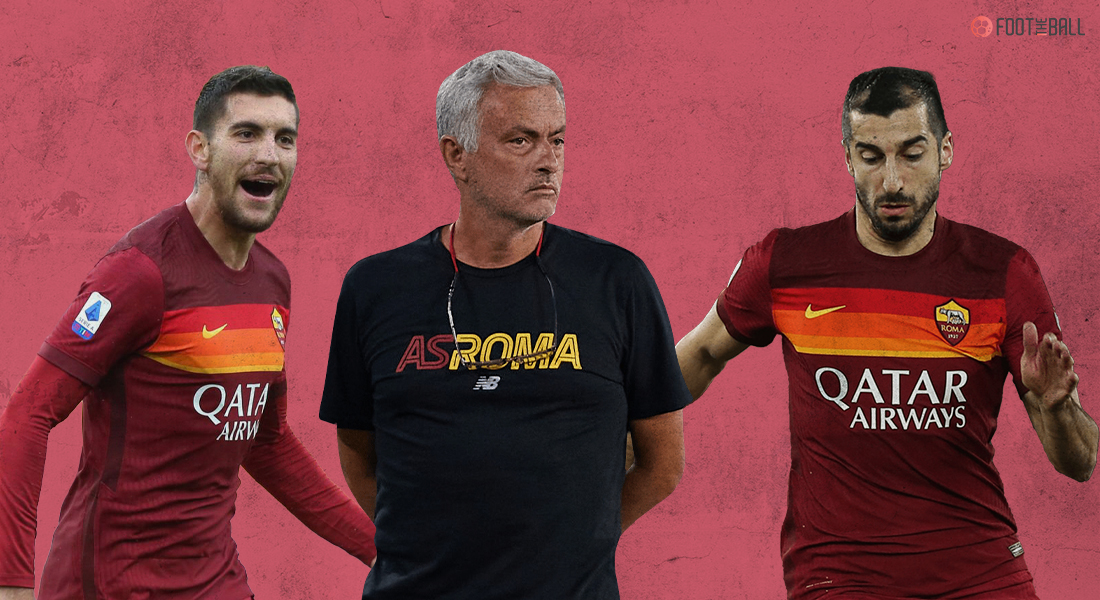 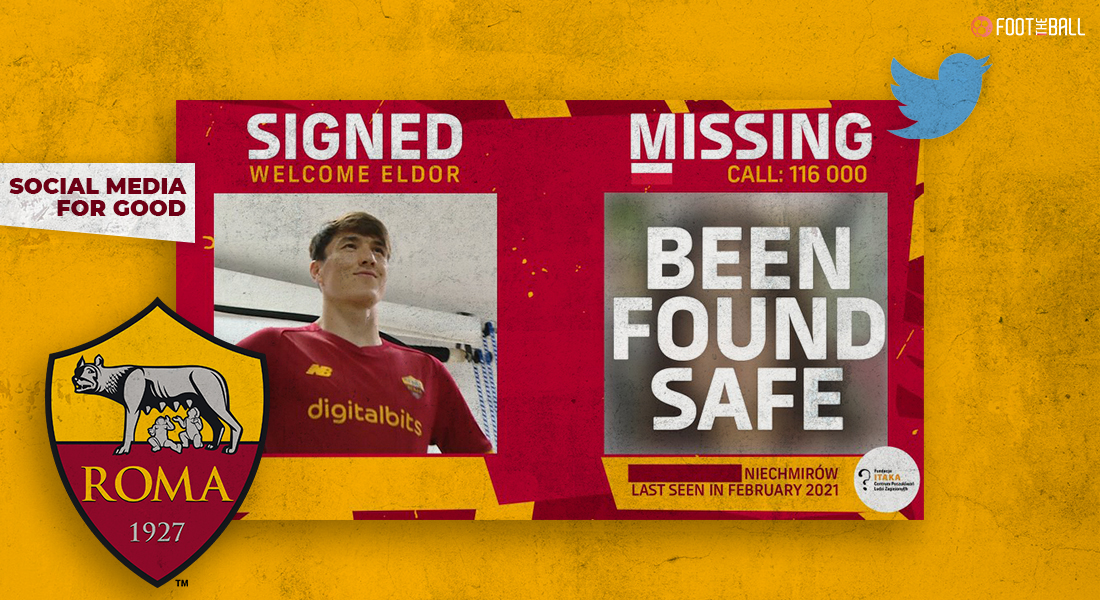