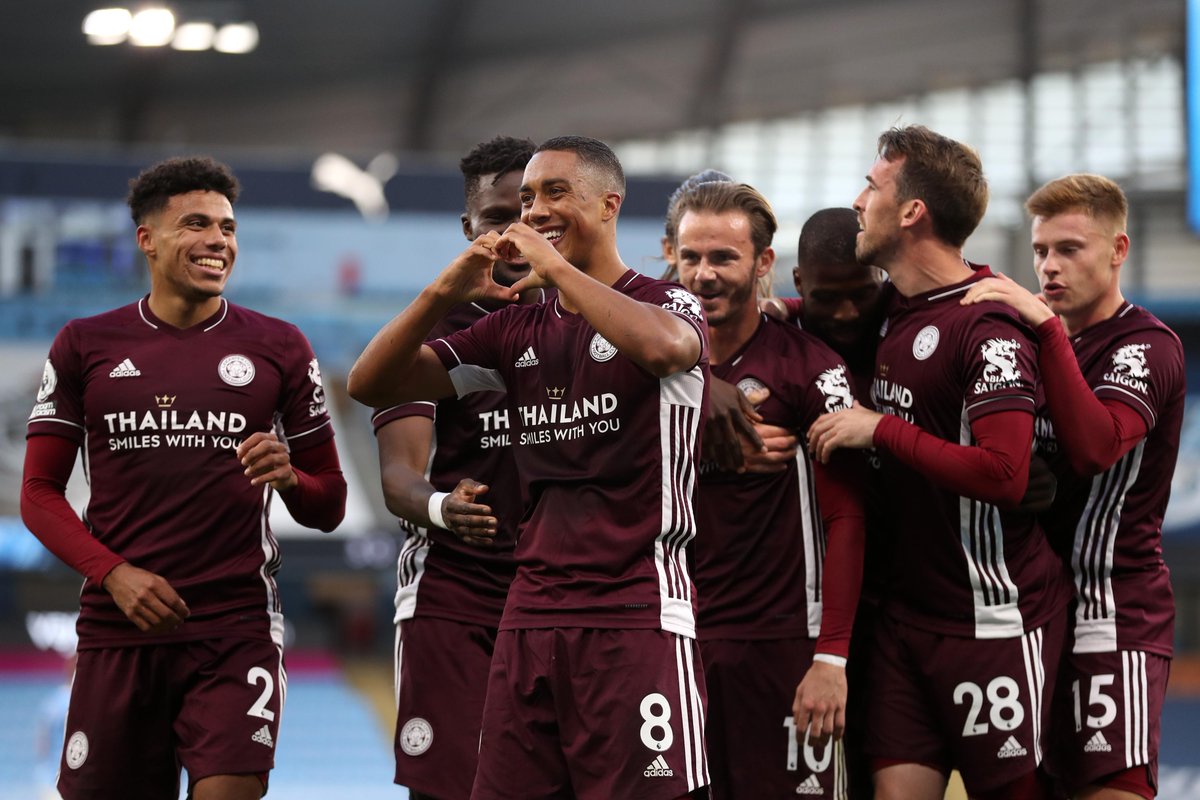 Being in the most competitive association football league in the world is not an easy feat. It requires numerous hours of training and sustainable health habits. Players within the Premier League are known for their endurance, strength, and high levels of fitness. But how do these players reach and sustain this level of health? The following methods provide you some insight into the healthy lifestyles these athletes have attained.

First and foremost, any individual about to engage in physical activity should follow a proper warm-up. Allowing your muscles and ligaments to become gradually active decreases the chance of an injury occurring. Warm-up exercises should occur for about 5 to 10 minutes prior to any workout. After, it is important to use a foam roller or have a stretching session with a professional trainer. This can further activate the soft tissues.

Having power is a huge advantage in the professional athlete world. The ability to kick the ball hard and fast is obviously an attribute that is highly recognised in the football world. Performing strength-training exercises several times per week allows PL athletes to gain and maintain the muscle groups involved in football.

PL players focus on compound movements during strength-training sessions. Movements such as squats, bench press, dead-lifts, and power cleans increase the strength of large muscle groups. Performing these movements also allows athletes’ bodies to learn how to engage and apply these muscles during game time.

On average, a football player runs approximately nine or more kilometres per game. This type of activity requires strong endurance. Training for longer runs and maintaining the demands required in a game allows athletes to continue running the distance.

Football players are expected to be able to respond with agility on the pitch. Focusing on their balance allows them to accomplish these moves with less likelihood of causing an injury such as a ligament tear, which is commonly seen with quick movements. With the use of resistance bands, agility training, and exercises that focus on coordination, these athletes are able to strengthen their core and major muscle groups to increase their athleticism.

Most, if not all, professional athletes have a wide array of talents. However, they still have weaknesses in some areas. Determined players prevent their weaknesses from slowing them down on the pitch by strengthening these lacking areas during training. Whether a player’s weak spot is running, scoring, or defending, developing plans with trainers allows these players to become well-rounded in all aspects of the game.

While ensuring physical health is in tip-top shape, it is not the only area of health on which Premier League players focus. Fueling their bodies with the correct nutrients and caloric intake is crucial for players to maintain the heavy tolls placed on their bodies by Premier League-level football. Most players confide in nutritionists to create appropriate meal plans. The major nutrients that are keyed into a diet are protein to sustain muscle mass, carbohydrates for energy, and other essential nutrients for a healthy immune system.

Most vitamins and minerals can typically be achieved in a person’s diet if an appropriate meal plan has been developed. However, athletes typically seek out additional sources of nutrients through supplementation. There are numerous supplements available that provide a wide range of benefits. The following supplements can be commonly used by athletes but are certainly not the only ones.

A few supplements that may be considered include antioxidants such as vitamin C, vitamin E, and coenzyme Q10, which are all known to provide benefits such as reduced muscle fatigue, inflammation, and soreness. Branched-chain amino acids (BCAAs) are often used before or during physical exertion to provide muscles with energy and the possibility of muscle and strength gain. Lastly, a large supplementary component of an athlete’s regimen may include protein, which has been proven to build, maintain, and repair muscles and can be supplemented through means of a protein shake or bar.

Food and supplementation are usually seen as the major ways to nourish the body, but they are not the only ways. Providing proper hydration is a task that many athletes focus on. Hydrating your body with the appropriate amounts of water lubricates the muscles, gives the blood its main component, powers various cellular processes, and helps the body regulate itself when hot or cold. No matter your activity level, hydration is a vital entity of a healthy life. All individuals should focus on drinking about two litres per day for an optimally functioning body.

With PL football being a highly taxing sport, it is crucial that athletes take time to rest and recover from games and practices. While resting does not necessarily mean doing nothing, these players maintain their health and wellness through active recovery, such as stretching or lightly exercising by walking.

PL athletes spend many hours training, playing games, and learning how to become better players. However, they also ensure that they receive adequate sleep. While sleeping, the body builds muscle and works on repairing any damaged tissues or cells. Obtaining an adequate seven to nine hours of sleep every night is important for these players to ensure their bodies can properly and effectively perform the next morning.

Now that you have a general idea of what PL club players do to maintain their athleticism and health, don’t forget to check out current Premier League fixtures to watch them perform.