Debutants Wales and Slovakia faced off in the Group B opener at the Stade de Bordeaux in Bordeaux on Saturday.

A lot was expected of Wales, as the british team played their first major finals in 50 years.

Though this was the debut game for both teams, Wales were the stronger team on paper.

The match started with the Welsh dominating the game, with regular attacking plays that resulted in a 10th minute trademark Gareth Bale left-footed free-kick goal.

Bale had a wonderful first half, and his partnership with Aaron Ramsey helped Wales dominate the midfield.

The Slovaks made some rough challenges and midfielder Patrik Hrosovsky was punished in the 31st minute when he was shown the yellow card.

Wales lead 1-0 at the start of the second half, and continued the offence with Bale coming very close to scoring with a header.

Slovakia made two changes in the 59th minute, and the super-sub Duda made the difference within seconds of coming on.

Duda scored in the 60th minute to give the Slovaks the equalizer.

The goal gave the Slovakians confidence as they continued to put pressure on Wales defense.

But an 81st minute strike by Robson-Kanu put Wales back ahead.

A wonderful ball by Aaron Ramsey, landed perfectly on Kanu’s left foot and he found the back of the net.

Wales emerged victorious in a hard fought battle, with a historic win in their first major finals in over 50 years. 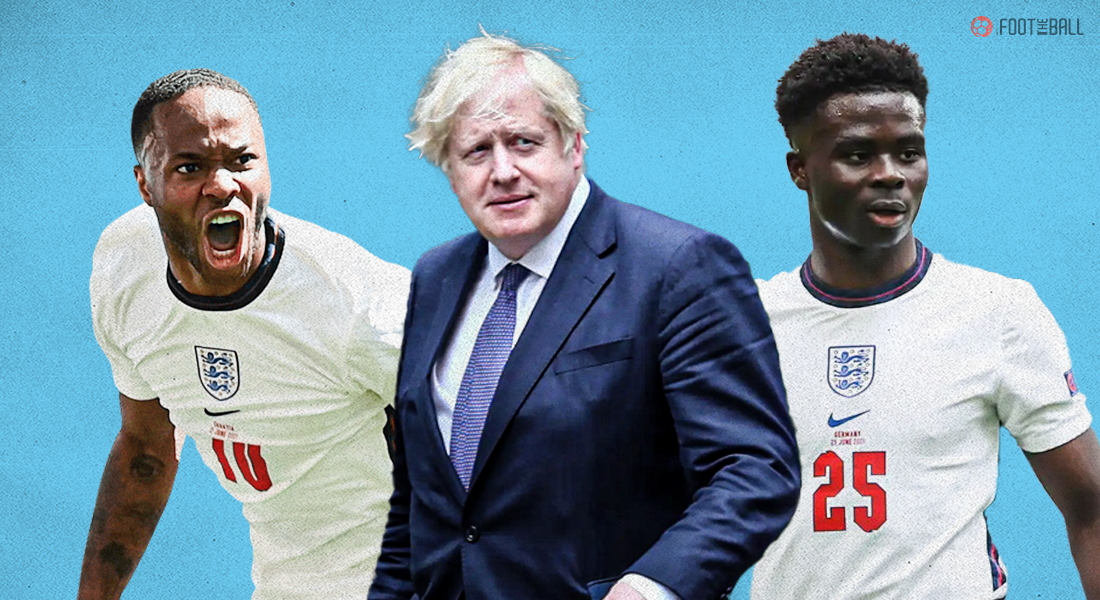 WALES AND GOLF ONLY!