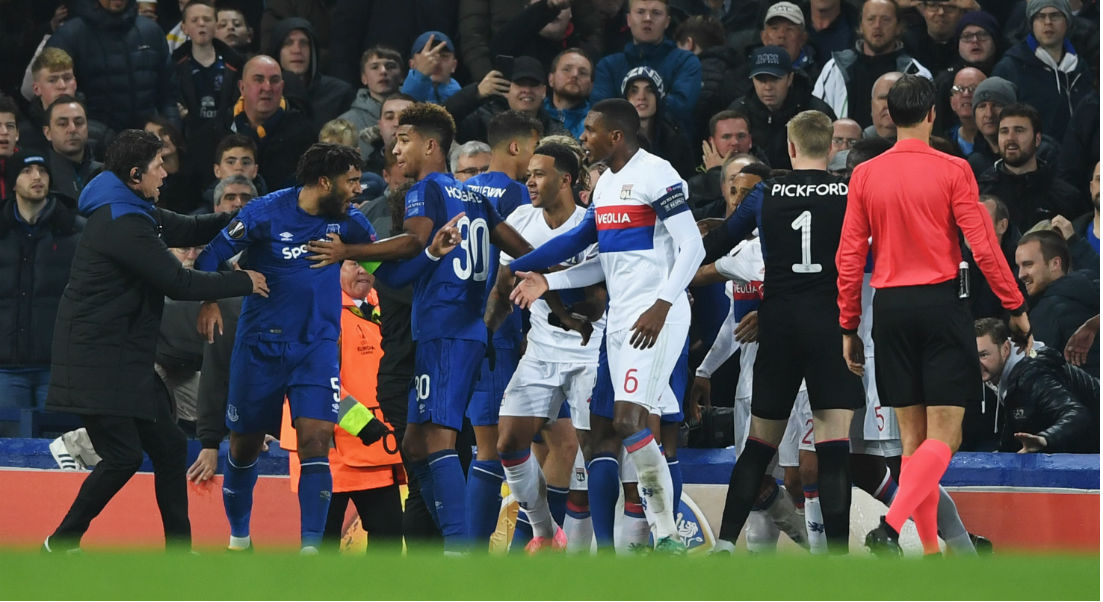 The fan, holding a small child, was seen to be involved in a clash with the opposing Lyon during the second half of the match at Goodison Park which Everton lost 2-1. 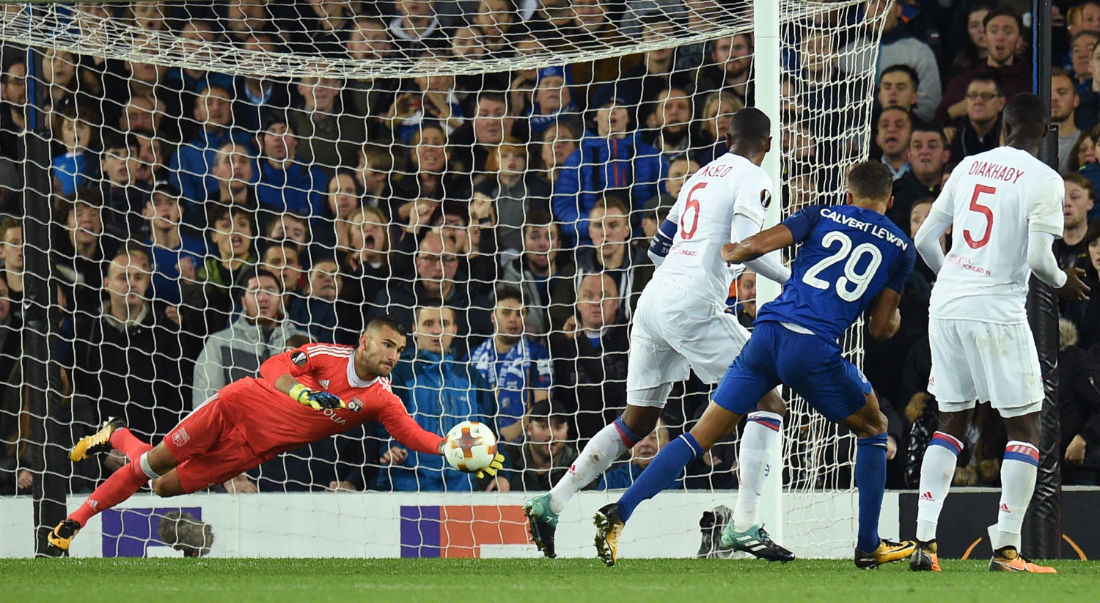 Media reports said the fan with the child appeared to push the Lyon goalkeeper Anthony Lopes in an on-pitch incident.

In a statement Everton FC said: “Club Officials have reviewed the footage of an incident that occurred in the 64th minute of the game against Olympique Lyonnais where supporters towards the front of the lower Gwladys Street End became involved in a confrontation between players. “We have identified one individual whom action will now be taken against. This will include a ban from attending future Everton fixtures and the club registering a formal complaint with Merseyside Police.”

A statement issued by Liverpool-based Merseyside Police said: “We can confirm officers are investigating following a disturbance on the pitch during a football match between Everton and Lyon at Goodison Park last night. Detectives will be reviewing footage and speaking to witnesses to establish what, if any, offences have been committed.” 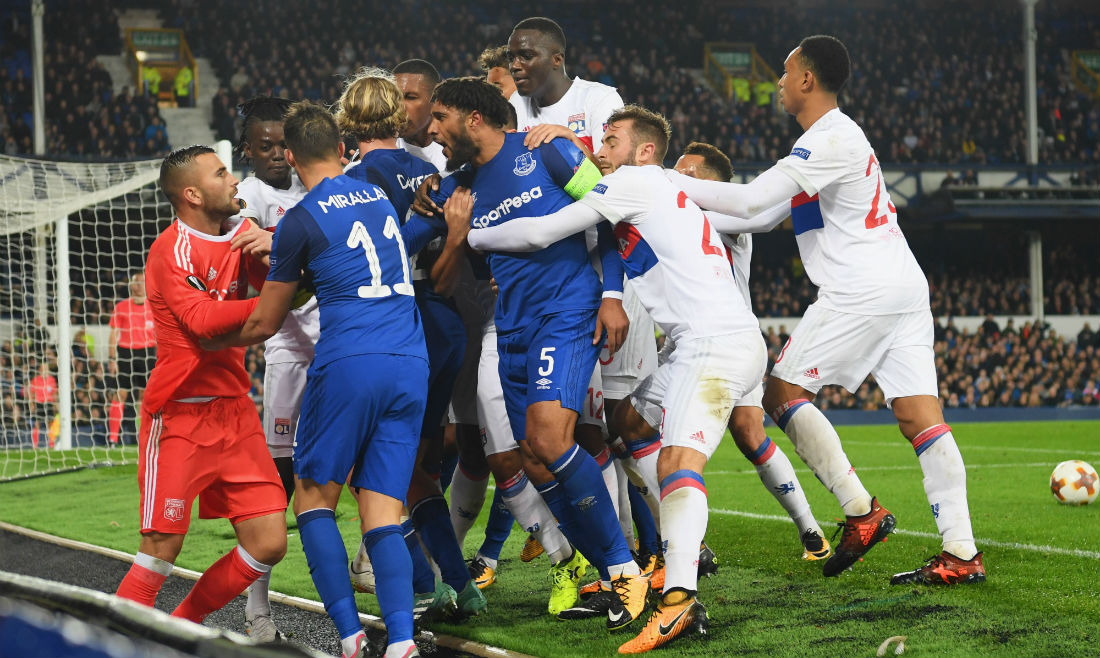 The European football body, Uefa will discuss the incident on November 16 with Everton facing a charge if “aggression by supporters against players.”

Last month Everton was fined 11,700 U.S. dollars by Uefa after crowd trouble during the home leg in August of their Europa League playoff match against Hajduk Split.