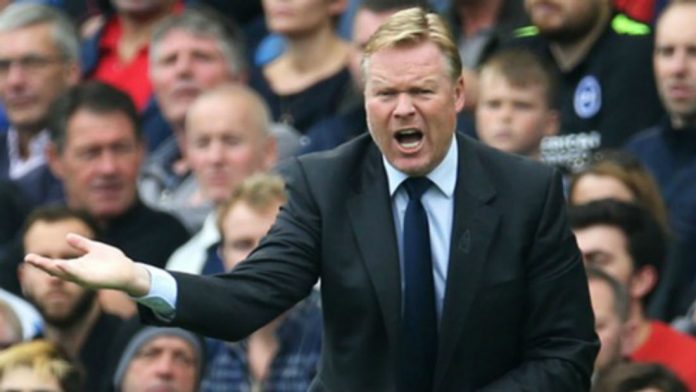 Everton have sacked manager Ronald Koeman after Sunday’s 5-2 home defeat by Arsenal left them in the Premier League relegation zone. 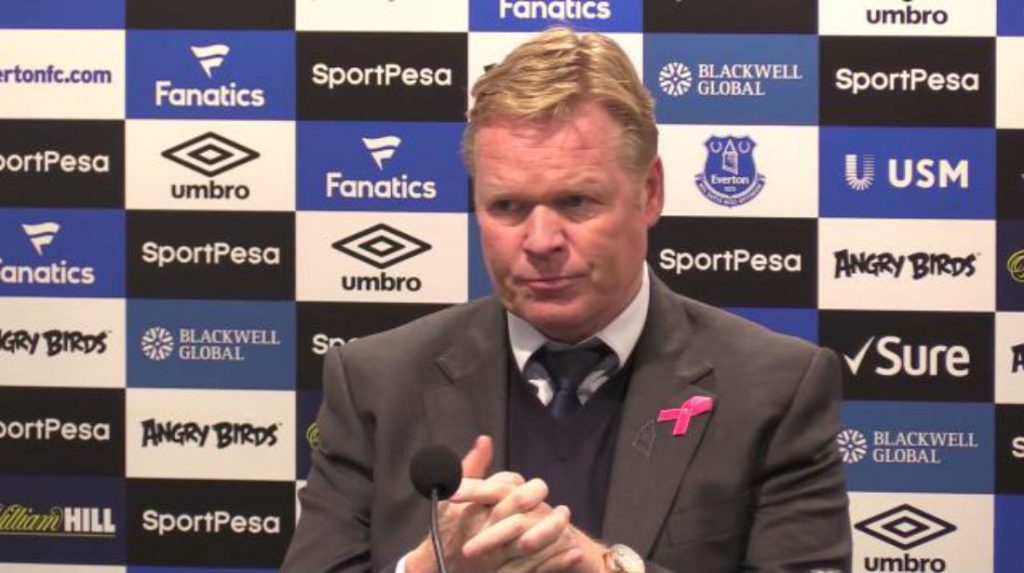 The Toffees are 18th in the Premier League and have won just two of their nine league games this season. 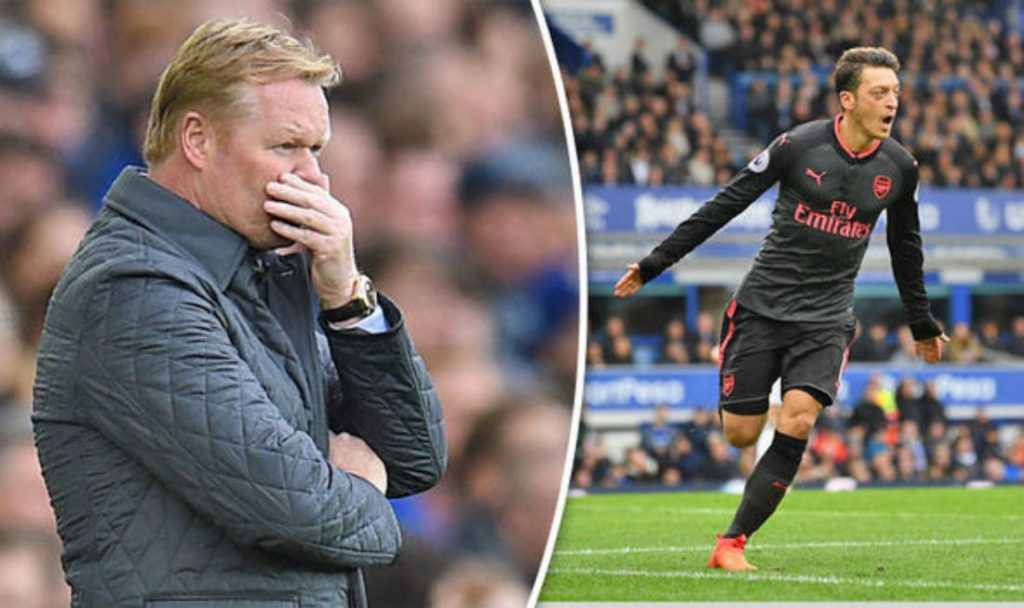 Sunday’s home defeat to Arsenal was Everton’s seventh loss in 11 matches in all competitions and signalled the end of the board’s patience in the former Southampton manager.

A club statement read: “Everton can confirm that Ronald Koeman has left the club. Bill Kenwright, the board of directors and Farhad Moshiri would all like to express their gratitude to Ronald for the service he has given over the past 16 months and for guiding the club to seventh place in last season’s Premier League campaign.” 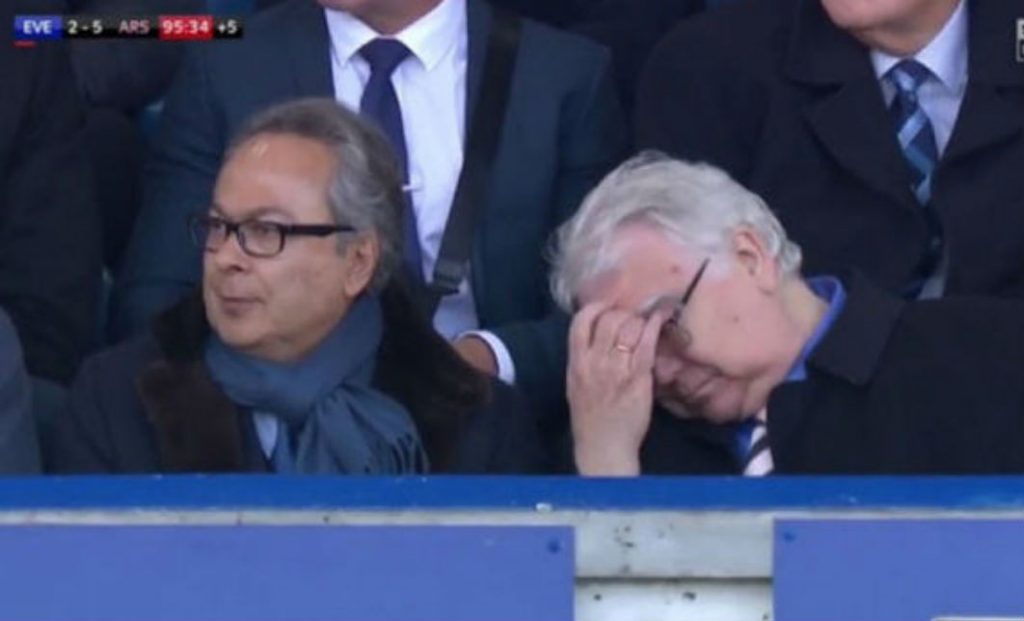 The Dutchman was hired on a £6m-a-year contract in June 2016 and led Everton to a seventh-placed finish in his only full season in charge. However, following an investment of almost £140m in players this summer, Everton’s form has nosedived.

David Unsworth, the under-23s coach, is likely to take charge of the Carabao Cup tie at Chelsea on Wednesday.