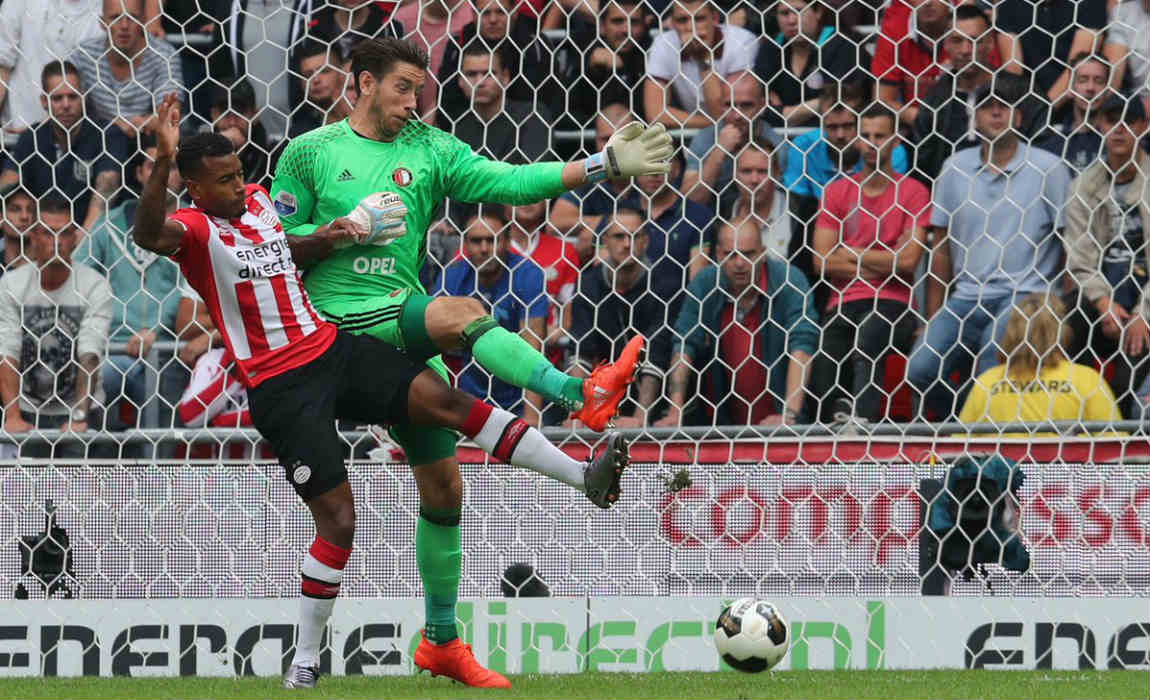 One week after their 2-1 win over PSV, Dutch league leaders Feyenoord suffered their second defeat of the season in the Rotterdam derby at Sparta (1-0) on Sunday, but Ajax also lost points at FC Groningen (1-1). 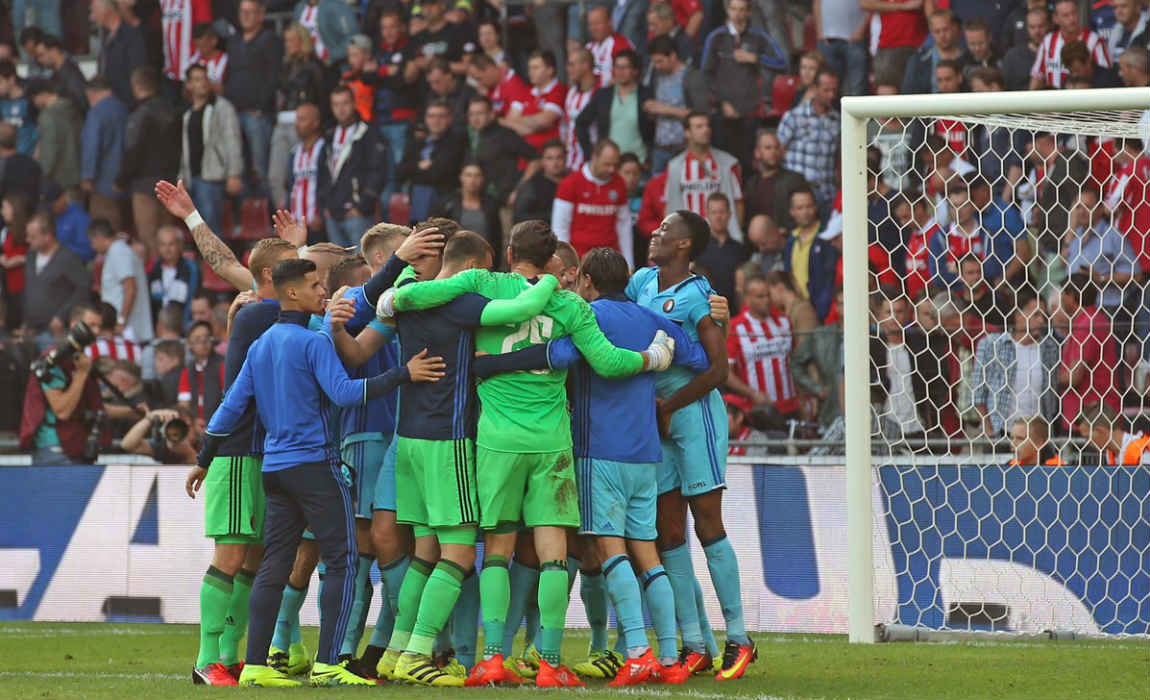 Mathias Pogba, the brother of Manchester United star Paul Pogba, headed in a cross from Jerson Cabral to give Sparta the lead within the first minute. Feyenoord were not able to bounce back from that early blow and suffered more setbacks when Terence Kongolo and Eljero Elia fell out with injuries.

Substitute Bilal Basacikoglu finally produced the equalizer for Feyenoord in the second half, but his goal was disallowed by referee Danny Makkelie. The TV images showed the referee was wrong because the ball had crossed the line. Feyenoord suffered only their second defeat in 25 matches this season and a streak of 10 victories in a row came to an end.

Also on Sunday, Feyenoord’s match was followed by Ajax’ match at FC Groningen. The Amsterdam-based team needed a win to close the gap to two points. However, Ajax came from behind in Groningen after goalkeeper Andre Onana lost the ball to Bryan Linssen in the 56th minute.

Ajax captain Davy Klaassen put one goal back in the 82nd minute, but also with 11 against 10 (after a red card for Groningen defender Samir Memisevic) the visitors were not able to move on to a winning goal. Just like Feyenoord, Ajax dropped their first points of 2017 on Sunday.

FC Utrecht drew 1-1 against ADO Den Haag, while AZ drew 1-1 at home to Excelsior. On Saturday, PSV beat Roda JC 4-0 thanks to two goals by Mexican defender Hector Moreno and Dutch midfielder Siem de Jong, of which one was a penalty. FC Twente beat Willem II 2-1, PEC Zwolle defeated Vitesse 3-1 and on Friday sc Heerenveen drew 2-2 against Go Ahead Eagles.

Feyenoord still lead the Eredivisie with 63 points from 25 match rounds, with Ajax now following on four points. PSV are third with a total of 55 points