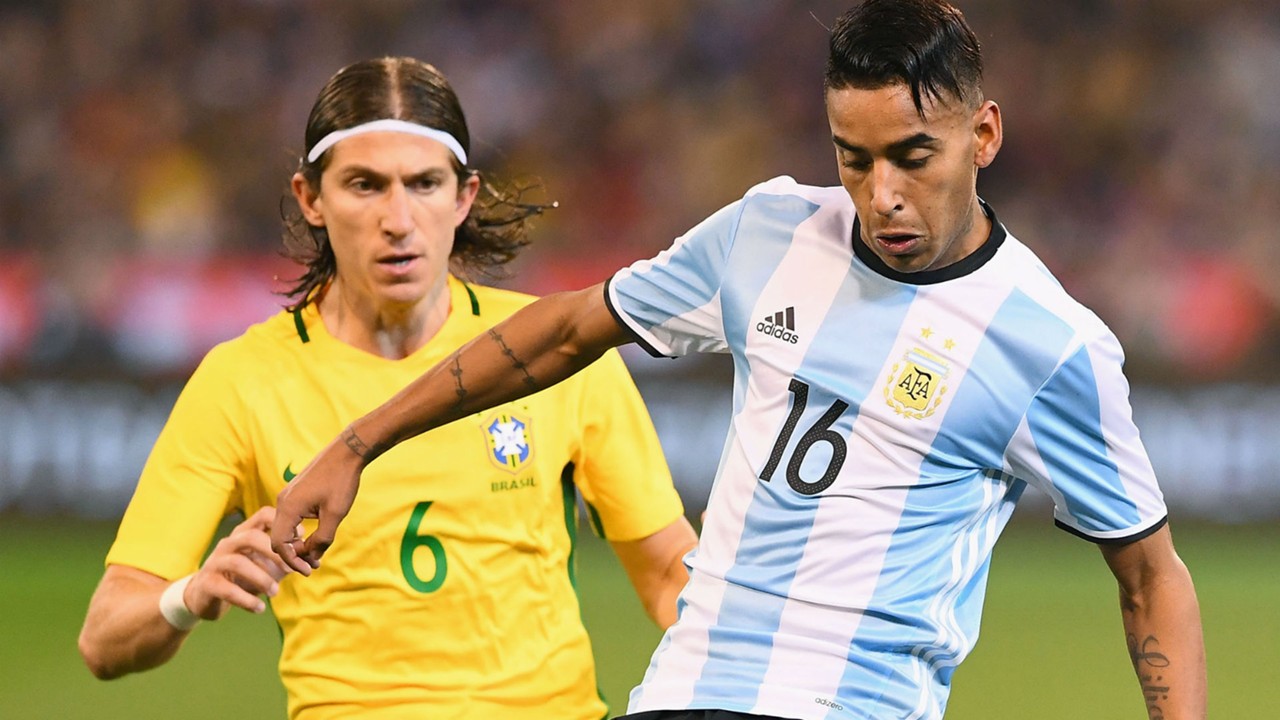 Filipe Luis said he will attempt to stake a claim for a regular starting berth in Brazil’s national team if given the chance to play against Colombia in their World Cup qualifier on Tuesday.

Luis is expected to line up at left-back in the match in Barranquilla in place of Real Madrid’s Marcelo, who is suspended.

“My objective is to leave the manager in doubt and to make it difficult for him to decide who to select,” Luis told a press conference in Brazil’s Amazonian capital of Manaus, where the Selecao are training.

“I want Marcelo to feel under pressure because competition is always healthy and makes you grow as a player.”

Despite losing his place as Brazil’s first-choice left-back since Tite replaced Dunga as national team coach in June last year, Luis said he was happy to remain a part of the squad. 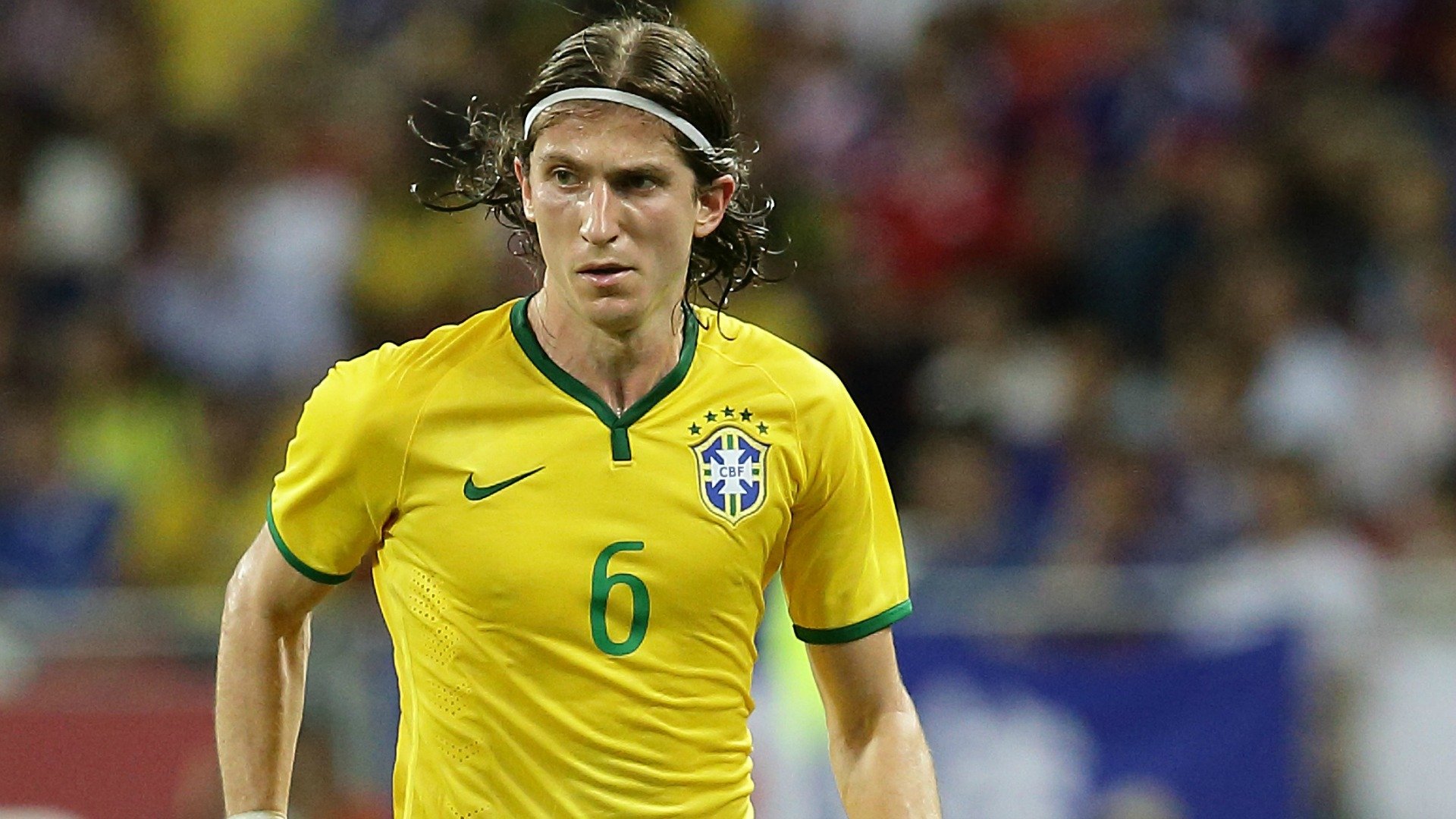 Luis wiling to play against Colombia

“Every player wants to play as much as possible, but Tite has managed to keep the group happy, even players who aren’t playing like me and Thiago Silva,” the Atletico Madrid defender said.

“Whoever replaces Marcelo has to do his job for the team. Marcelo is playing very well right now and it will be difficult to replace him. But the group is more important than the individual.”

The top four teams will earn an automatic place at next year’s World Cup in Russia while the fifth-ranked side will advance to an intercontinental playoff.