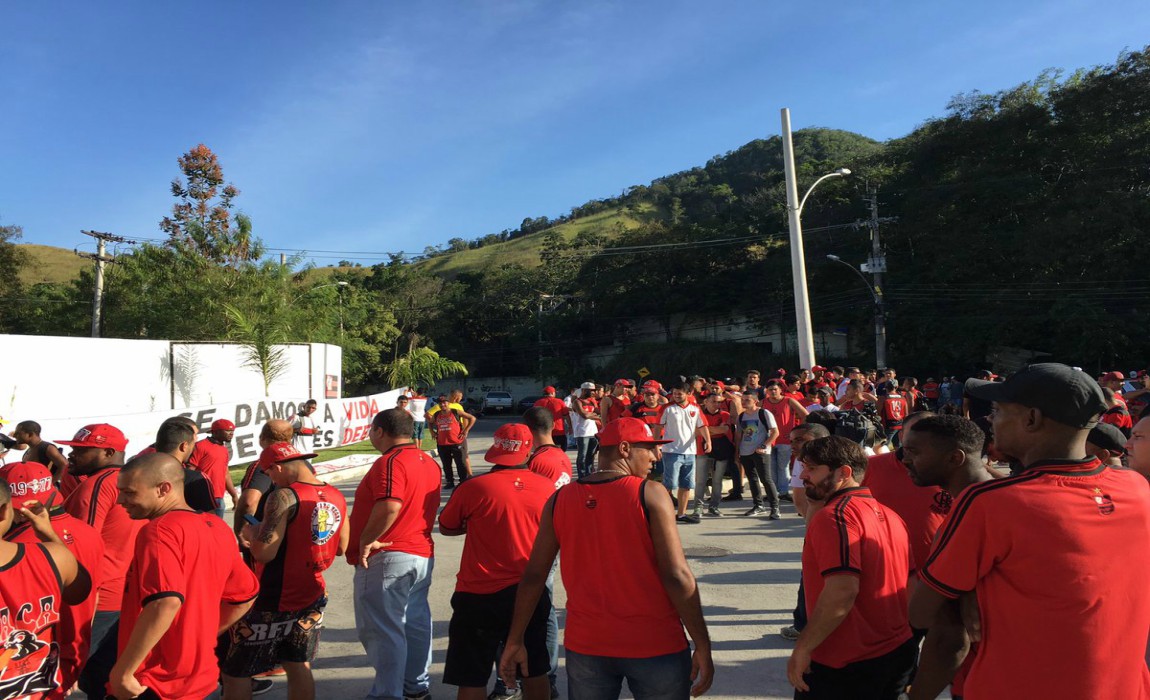 Police were forced to fire rubber bullets to disperse angry fans as protests turned violent at the headquarters of Rio de Janeiro giants Flamengo on Friday. 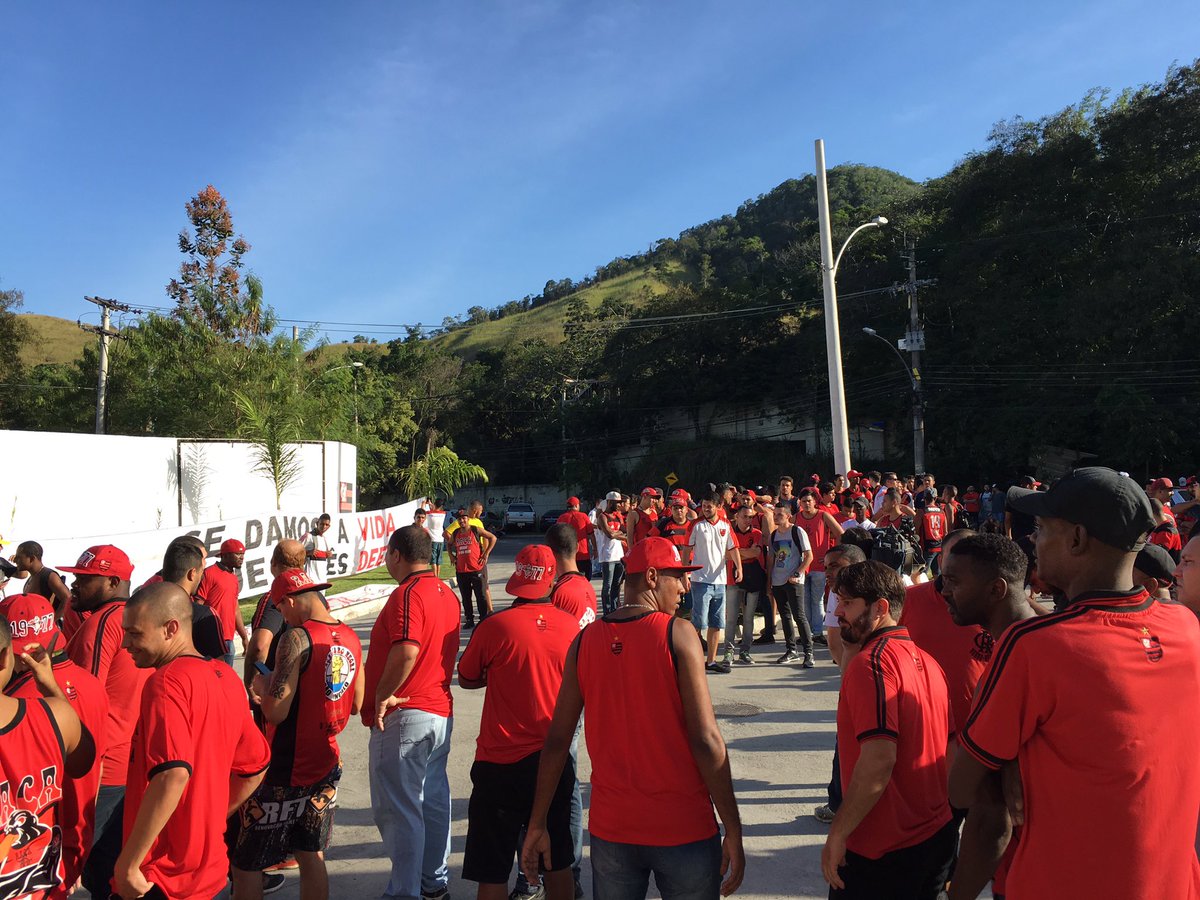 Around 200 supporters gathered at the club’s Ninho do Urubu training complex to rail against the team’s poor run of results.

Many called for the sacking of coach Ze Ricardo while several players, including Real Madrid-bound forward Vinicius Junior, were also the focus of supporters’ fire.

Police were called into action when a small homemade bomb exploded near the players’ carpark. Officers responded by using pepper spray and rubber bullets. 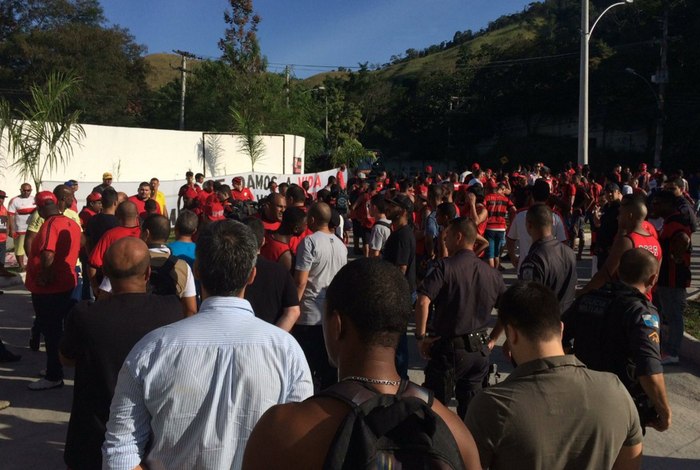 The unrest comes after Flamengo’s 2-0 loss to Sport Recife on Wednesday, a result that left them 14th in the Brazilian Serie A standings.

Last month, the team was eliminated from the Copa Libertadores – South America’s top club competition – without surviving the group stage.