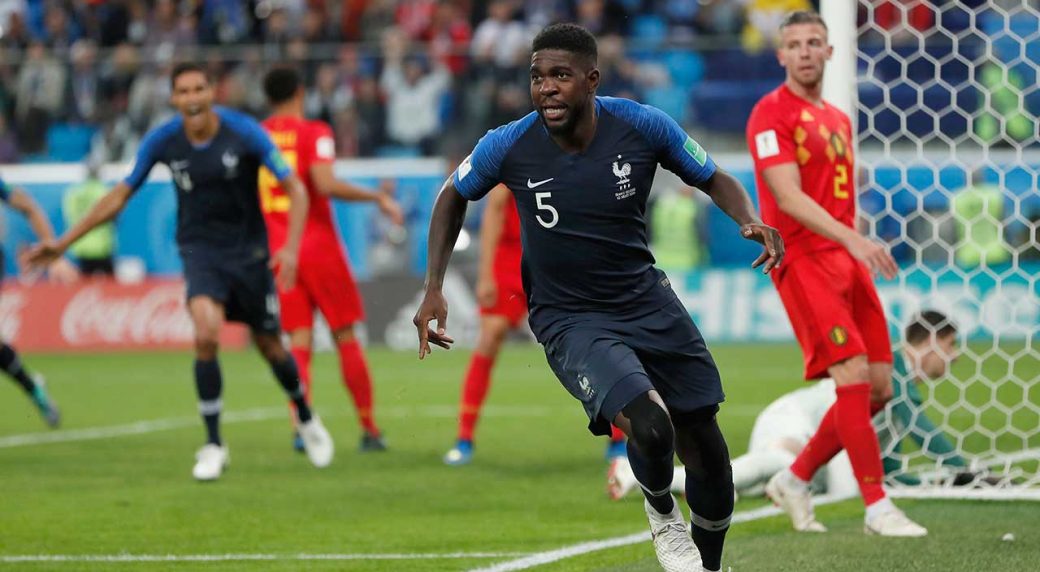 France defeated Belgium 1-0 in the first World Cup semifinal on Tuesday night as a 51st minute header from central defender Samuel Umtiti decided a fascinating and entertaining game of football in which both sides had chances, but where France’s greater experience was the deciding factor in key moments of the match.

Umtiti scored the only goal of the game with a powerful header, which deflected off Marouane Fellaini to leave Belgium keeper Thibaut Courtois helpless.

Courtois made good saves from Olivier Giroud and Benjamin Pavard in the game, while Hugo Lloris also saved well from Axel Witsel as Belgium worked hard to get back into the game. However, it was a game of ‘nearly’ from Belgium who too often failed with the final pass.

Belgium coach, Roberto Martinez said he was proud of his players despite the narrow 1-0 defeat to France which saw them fall at the last hurdle before the World Cup finals.

France will play Sunday’s final, while Belgium will play in the game for third and fourth place on Saturday.

“I think today is a game that was very tight and there were not many big moments that were going to decide the game. I thought we were growing into the game when we conceded the goal from the corner. The difference between defeat and winning was down to one dead ball situation,” said Martinez.

“That first goal was going to be vital. If we’d scored, France would have opened up, but we didn’t, and it came down to a corner kick,” he lamented.

Martinez said his side had given everything they had and had not suffered nerves in the game, although he was sad their usual attacking football lacked a cutting edge.

“That little bit of composure in the final third that we usually have…we got into good situations, but not scoring the first goal meant it was difficult,” said the Belgium coach, who credited the “the way France defended…we couldn’t find that magic in front of goal.”

“The focus of the group was to win the tournament, so it’s a sad dressing room and that makes me proud,” he said, insisting Belgium would “give everything” to try and finish third.

“You are disappointed because you have lost the semifinal, but you need to regroup and recover and see another game as an opportunity. We have to understand it is an important game.”

“Belgian football has a wealth of young talent coming through,” said Martinez looking to the future. 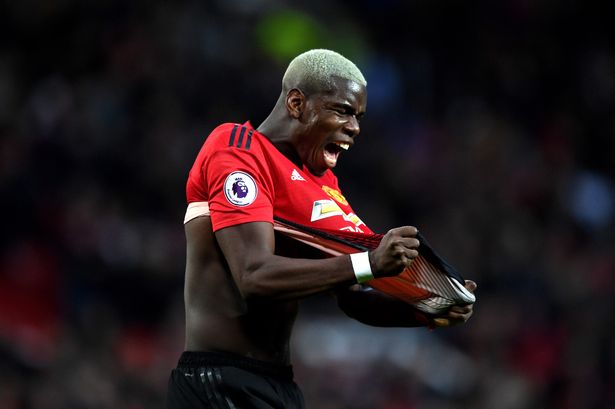