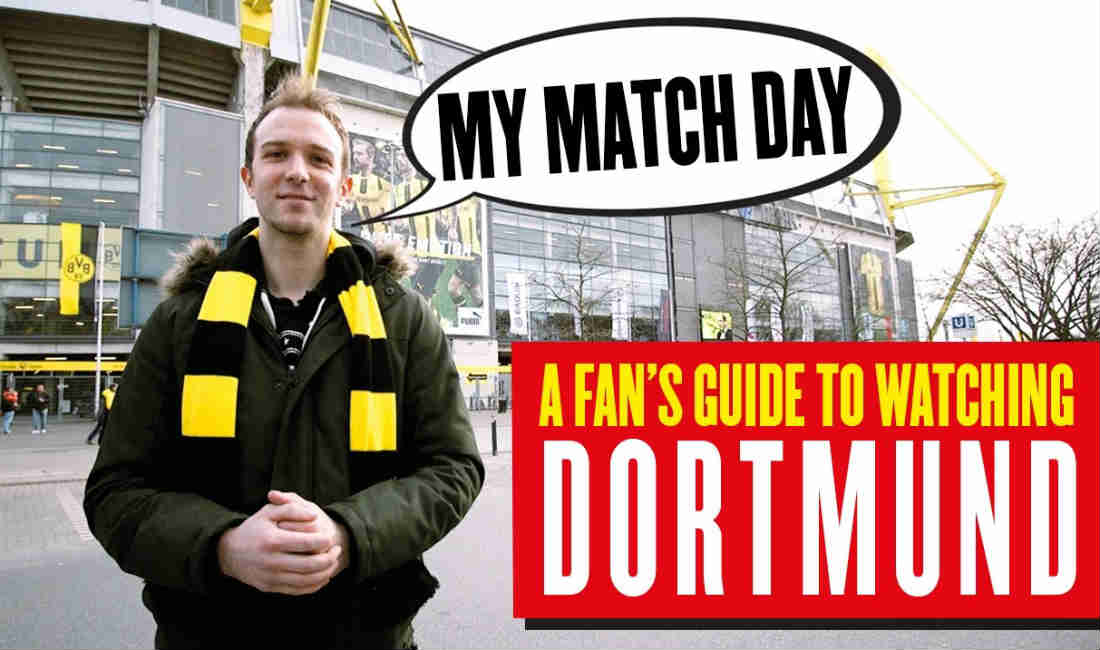 From Their Eyes Only: A Match Day Guide To Football From The Fans

Football fans share a universal language that cuts across many cultures and many personality types. A serious football fan is never alone. The seven episodes of Match Day Guides by FourFourTwo will share everything about what it means to love a football club whether the team win, lose or draw but club loyalty remains intact.

In these episodes, each club is represented by their fan, giving insights on traditions, history, rivalry and relations with local communities.

A fan’s guide to watching Liverpool at Anfield

A fan’s guide to watching Manchester United at Old Trafford

A fan’s guide to watching Arsenal at The Emirates

A fan’s guide to watching Borussia Dortmund at the Westfalenstadion

The German giants at their impressive home in Dortmund

Shawn Levy opens up everything about Portland Timbers

An inside look at a Thai football fanatic