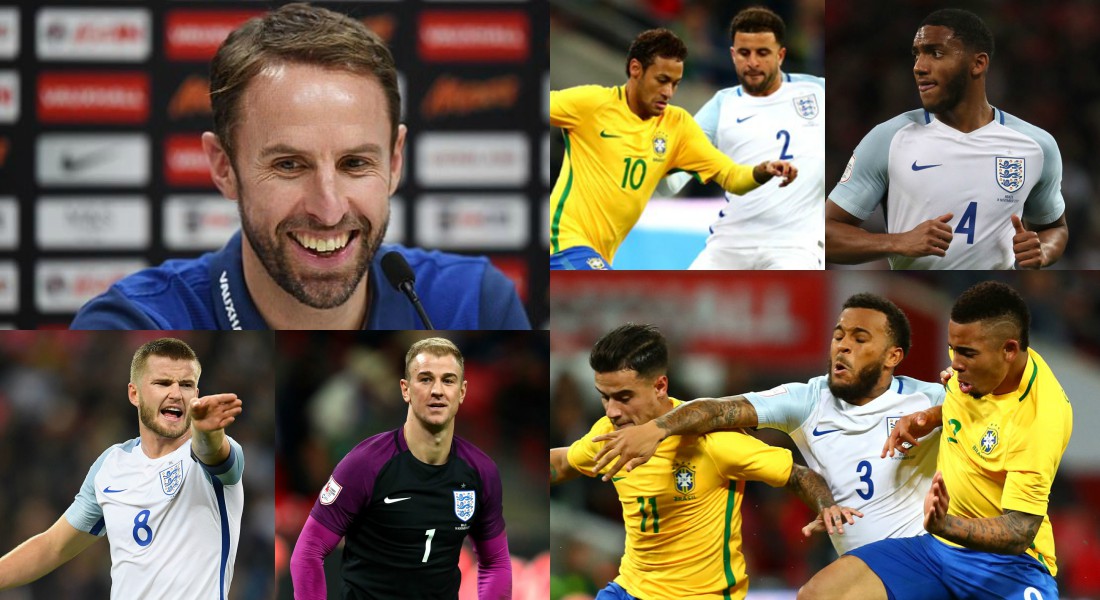 Gareth Southgate’s young England side battled toe-to-toe to hold star-studded Brazil to a goalless draw at Wembley on Tuesday. 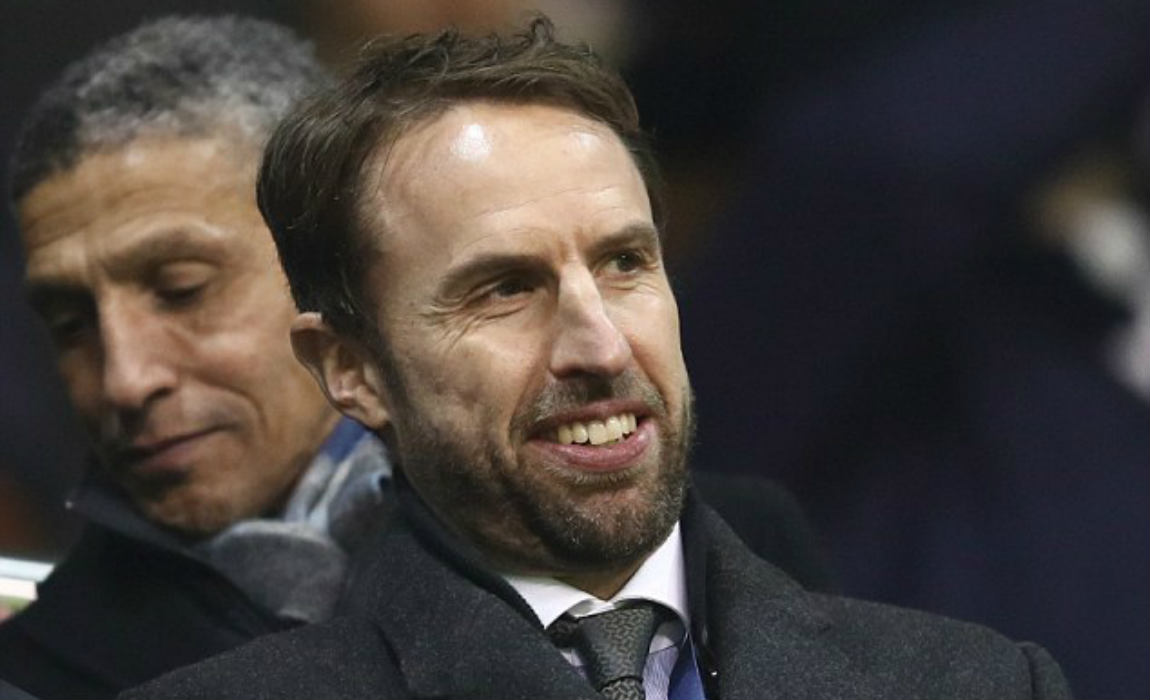 Southgate is proud of his young England side

Brazil dominated the game while Three Lions goalkeeper made some incredible saves to keep the scoreline 0-0. 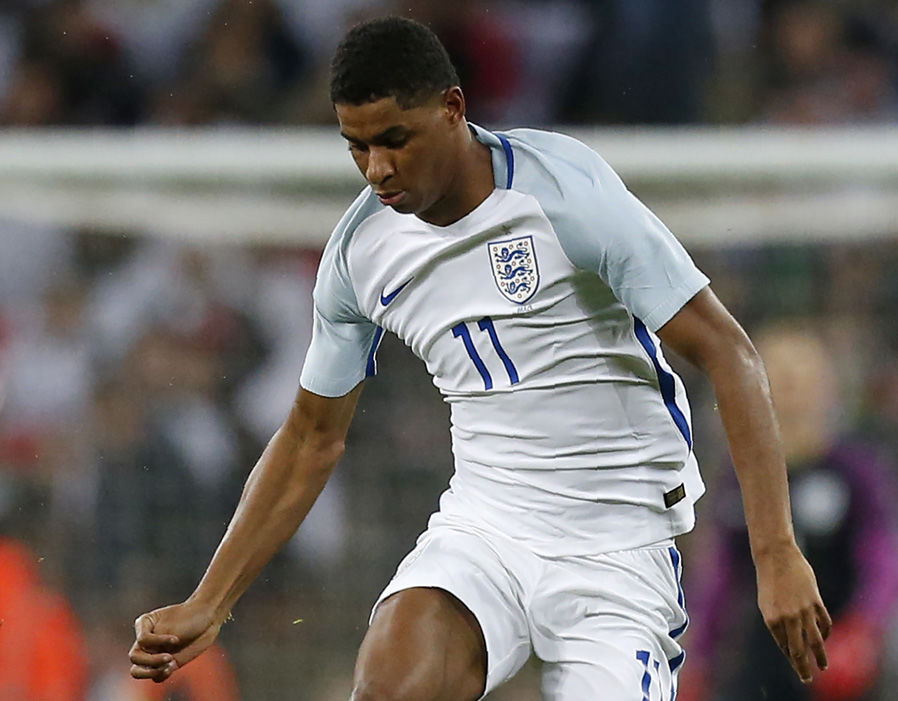 England looked brilliant as far as their defensive line-up is concerned but up front they could curate few efforts on goal – with Marcus Rashford, Eric Dier and Dominic Solanke all coming close to break the deadlock.

And the Three Lions boss was happy to see his young guns frustrate Brazil as the five-time World Cup winners found it difficult to make their way through a rock-solid Three Lions defence. 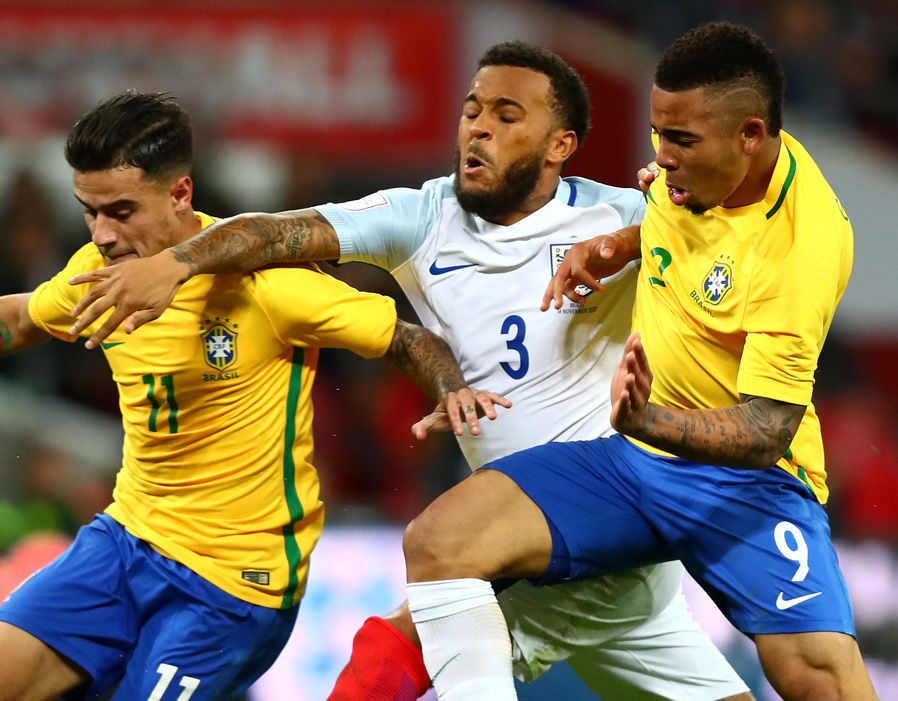 Southgate said: “In terms of heart, resilience and spirit it was up there with anything I’ve been involved in.

“We couldn’t get hold of the ball and keep it. Tonight we just showed resilience, guts and some outstanding defending and I’m incredibly proud.

“We had the best defensive record in Europe in qualifying and we’ve played the best two teams in the world and not conceded. 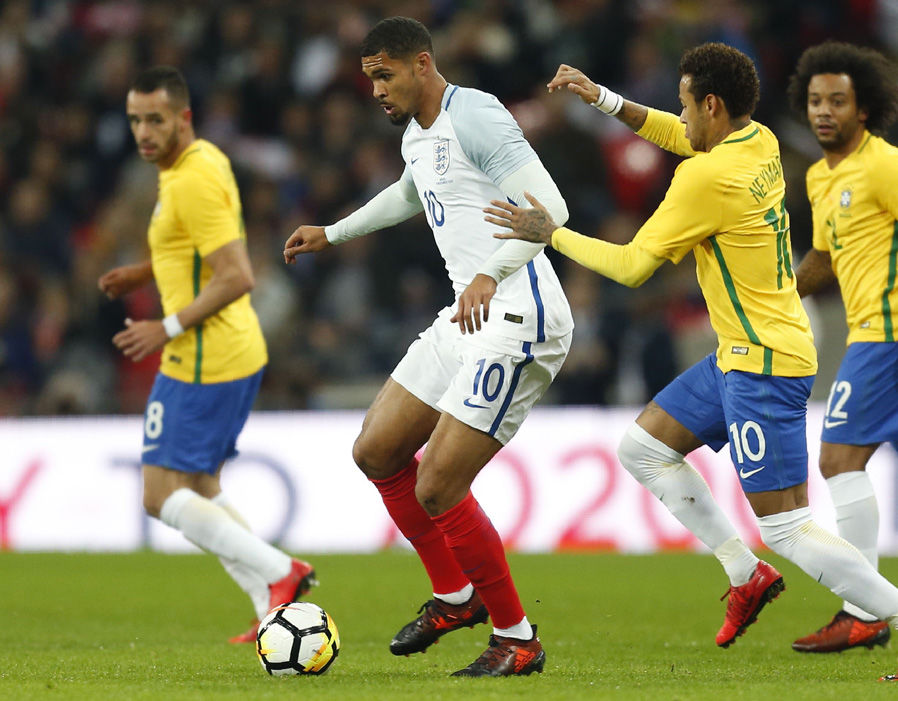 “When you dig in you get half chances and we had them at the end and could have won the game. It’s a base to work from.

“Joe Gomez’s performance against top players – like all of the defending – was outstanding. It was a top performance.” 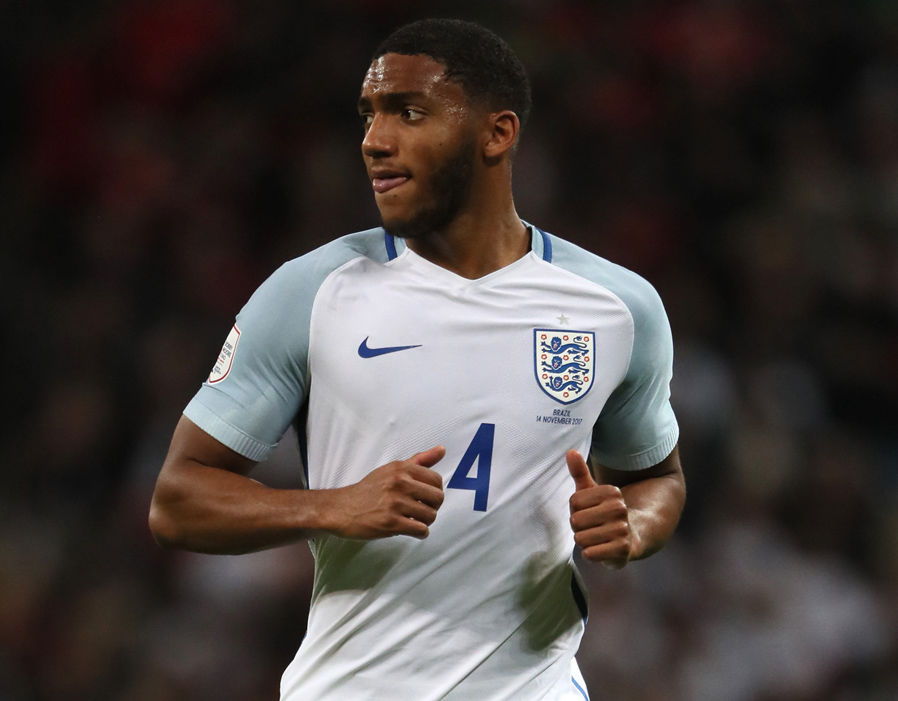 Gomez, who burst into the international scene under Southgate following the rise of  Harry Winks and Ruben Loftus-Cheek, said:”We put in a good shift and we’re happy with that. It’s a great honour, I’ll keep trying to improve and hopefully more of these days will come.” 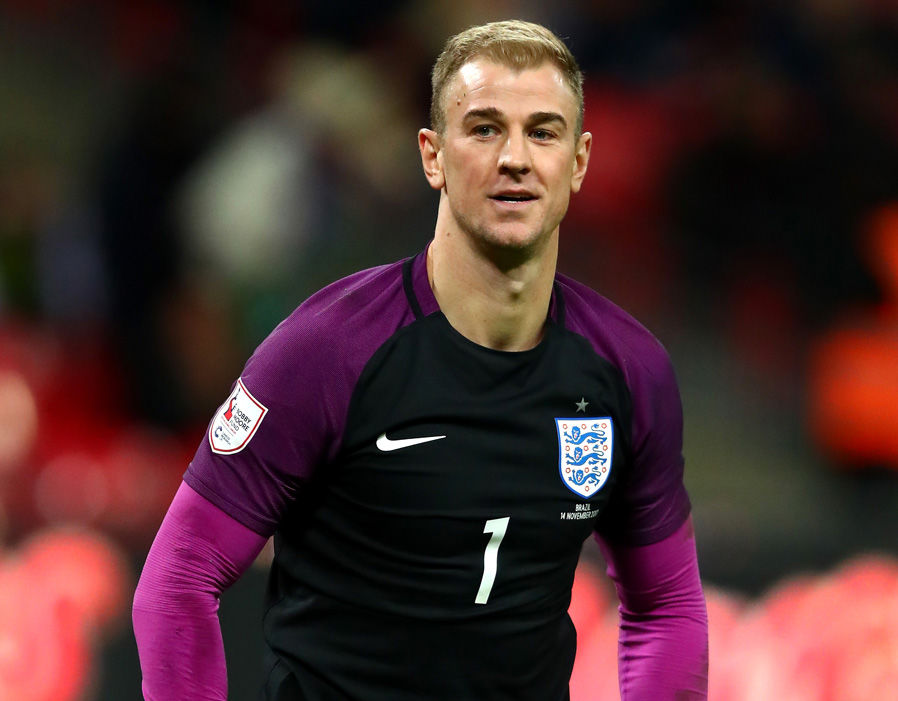 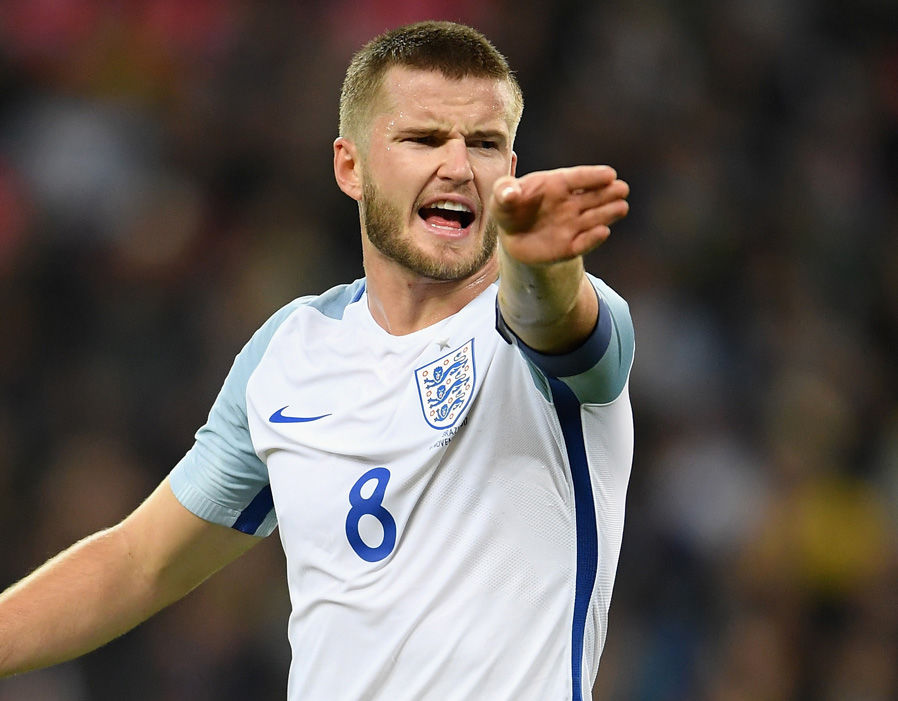 Brazil had a star-studded line-up with Neymar, Gabriel Jesus, Paulinho and Philippe Coutinho all involved in the game but the Three Lions defence led by 20-year-old Gomez held out well under constant pressure from the South American side. 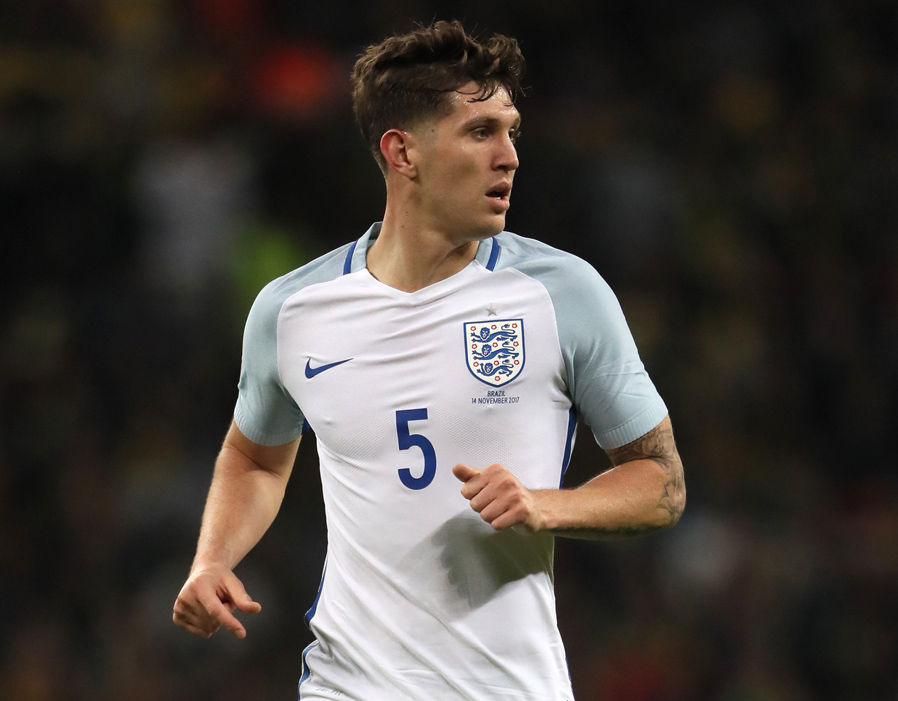 Brazil had a golden opportunity later in the game to break the deadlock but Fernandinho’s effort clipped the post.