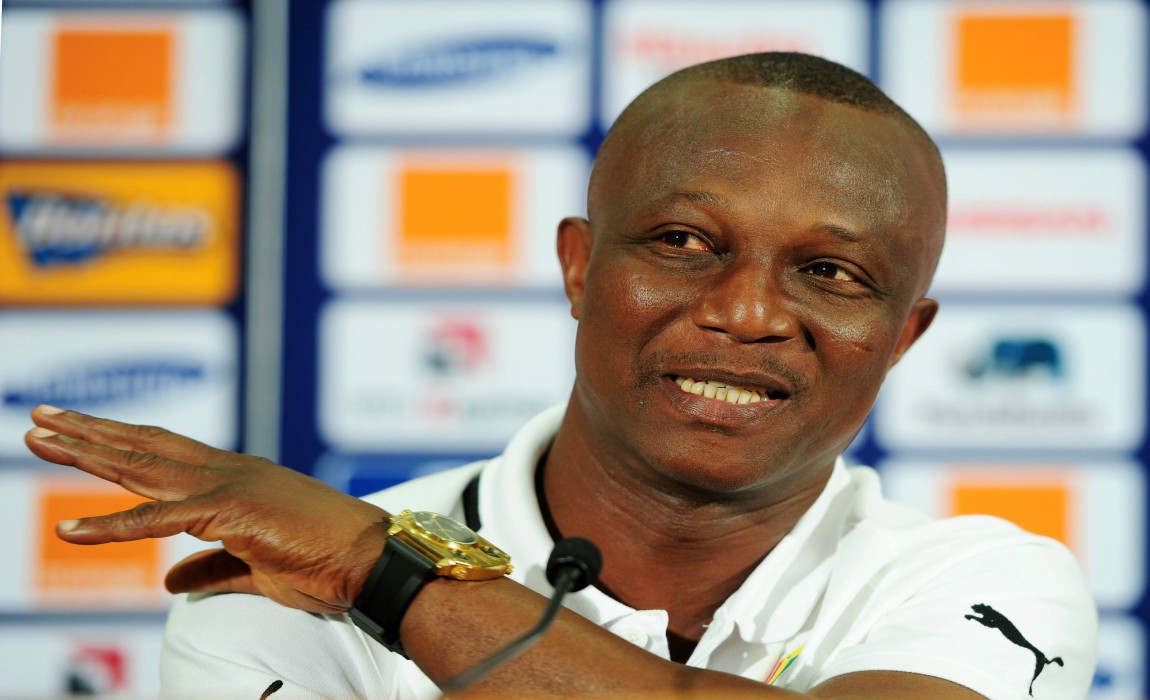 The Ghana Football Association (GFA) on Tuesday unveiled Kwesi Appiah as the new coach of the Black Stars, tasking him to qualify Ghana to the 2019 Africa Cup of Nations (AFCON) in Cameroon.

The FA also urged him to do his possible best to qualify Ghana to the 2018 FIFA World Cup in Russia.

“That is the target given to him and we all hope he will be able to do that,” George Afriyie, Vice-President of the GFA, told a press conference in Accra.

Appiah, who supervised Ghana’s participation at the 2014 FIFA World Cup in Brazil, has signed a two-year contract with the GFA to succeed Avram Grant whose term ended last February.

The former Black Stars captain thanked Ghanaians for the confidence reposed in him.
Appiah was first appointed as Ghana coach in 2012 but mutually parted ways with the GFA following a disagreement.

Ghana has not won the AFCON trophy since 1982 despite reaching the finals three times since 1992.

Appiah’s first assignment is against Ethiopia next month in the 2019 AFCON qualifiers before playing USA and Mexico in international friendlies on June 28 and July 1, respectively.