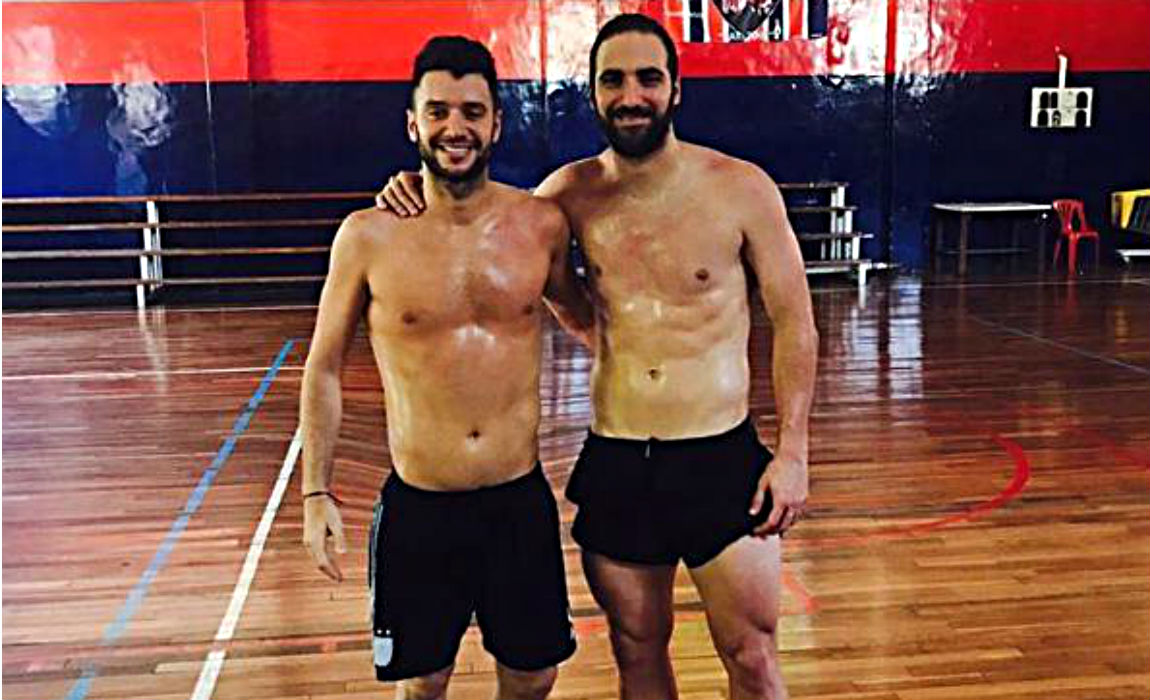 The snap pictured the Argentine along with his friend in a sportshall but there appears something strange going on with the floor in the background which looks distorted. 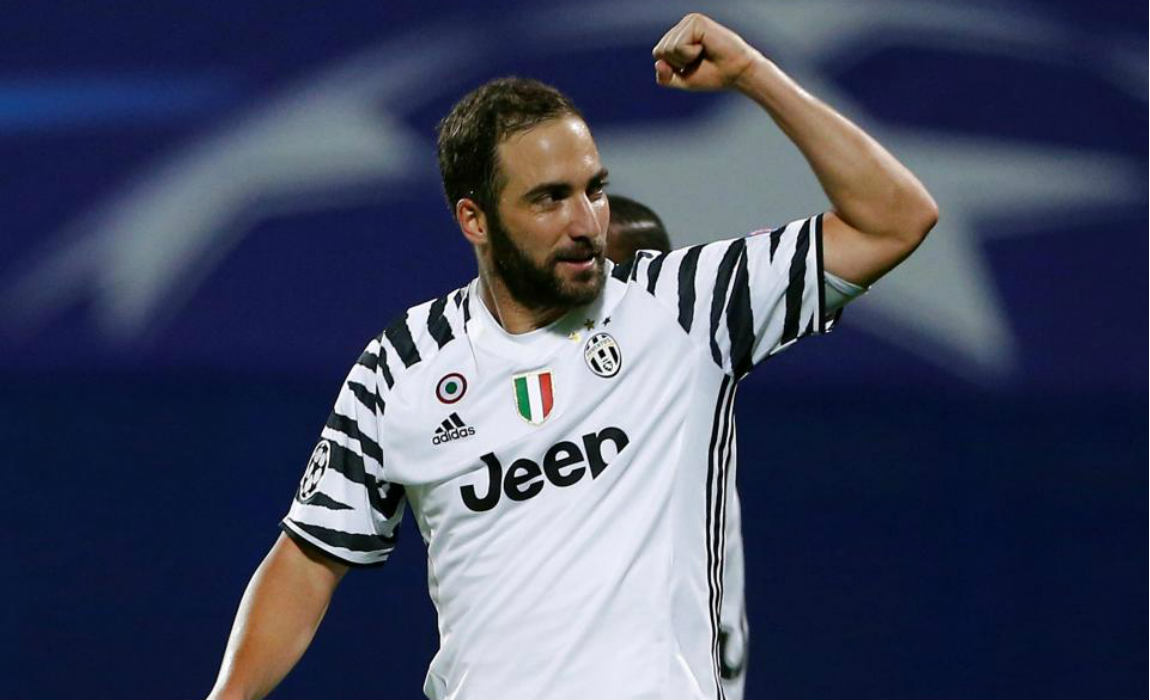 Gonzalo Higuain has surely worked on his chubby physique since making his big money switch to the Seria A giants.

The striker after scoring a brace against Bologna: “I didn’t use Photoshop, but it made me laugh to think that some people thought I did.” 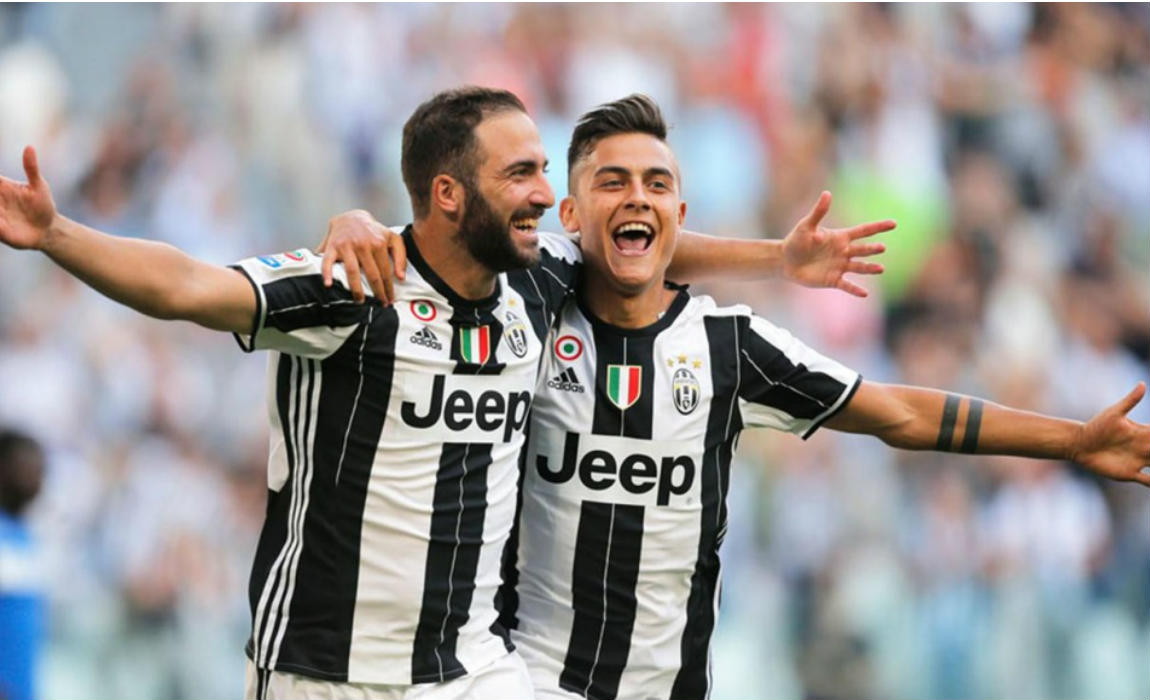 “I try to repay the trust of Juventus in every game, as the club did everything to sign me.”

“Is there pressure having signed for €90 million? I tried to forget about it as soon as I joined the club and I tried to prove to the management that they did the right thing. Sometimes I think about it, but it does not bother me.” 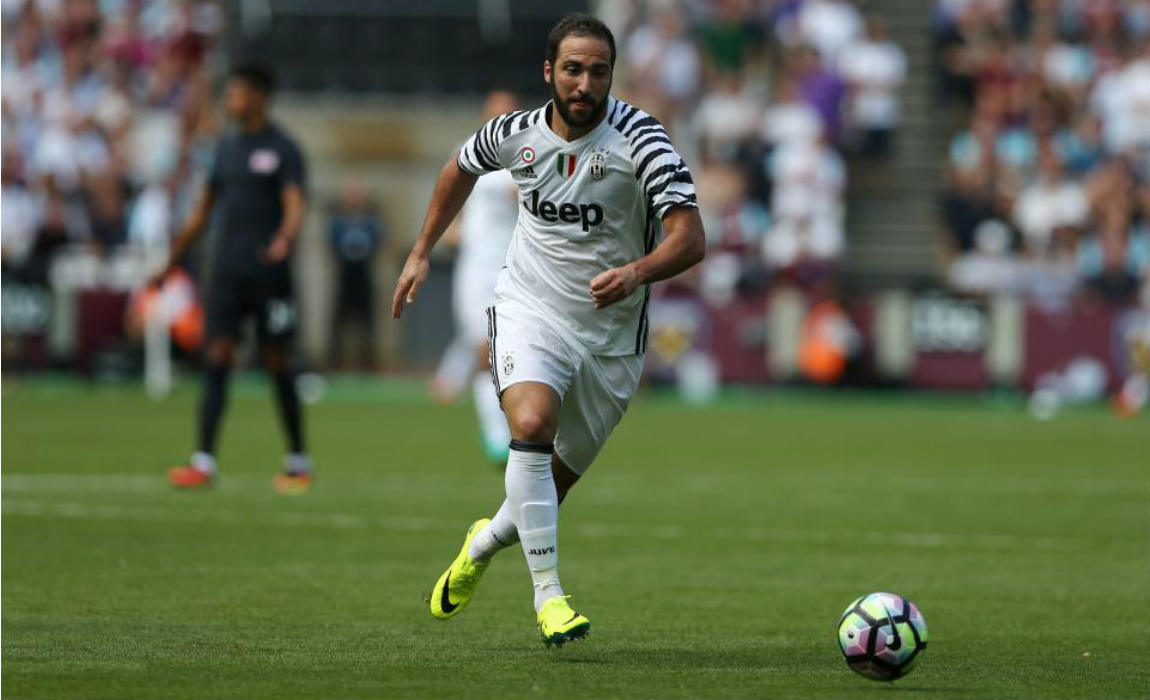 Last season’s Serie A top scorer has reduced his fuller figure and responded to the Photoshop accusation which he faced.

The former Real Madrid and Napoli forward appeared short of his physical best when he played for Argentina during the Copa America Centenario in June. 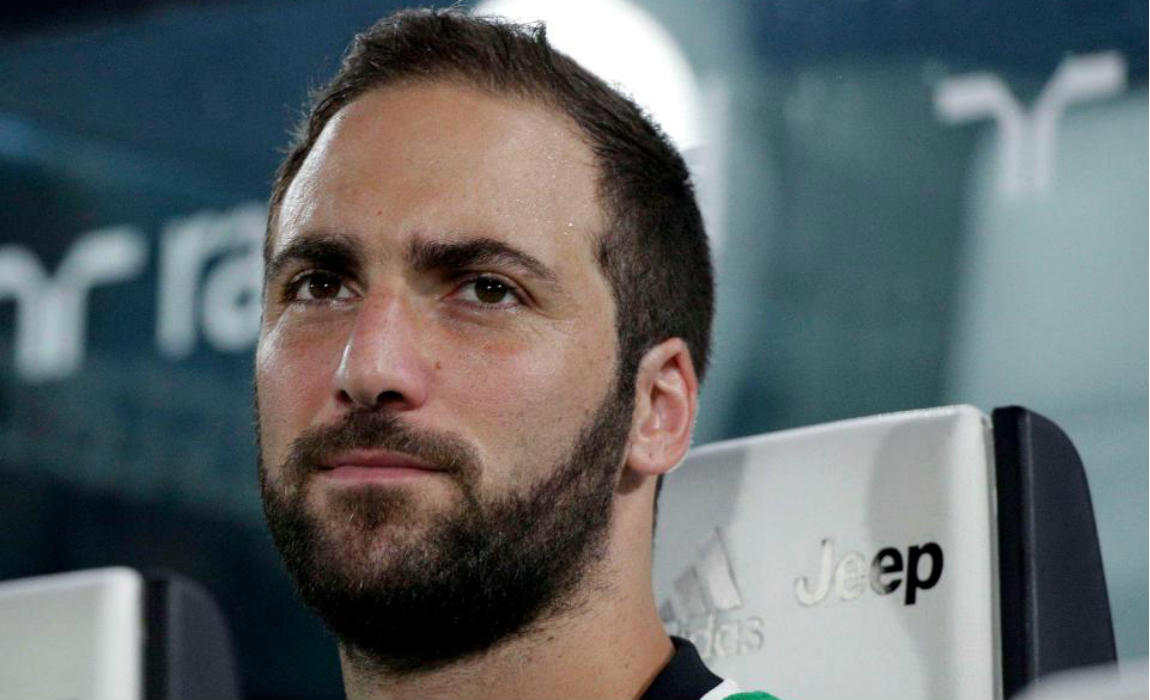 Though, Gonzalo Higuain grabbed the headlines earlier after stunning Italian fencer Antonella Fiordelisi apologised the Argentine on social media on false reports claiming he pestered her for pictures of her bum on Instagram.

Post tags:
ArgentinaFoot The BallfoottheballftbItalyJuventusNapoliPaulo DybalaReal MadridSerie A
previous post
‘John Terry Is Bigger Than Bournemouth Will Ever Be!’ Fans React As Cherries Make Inquiry For Blues Skipper
next post
Man United Boss Jose Mourinho: This Is Why Fellaini Hugged Me