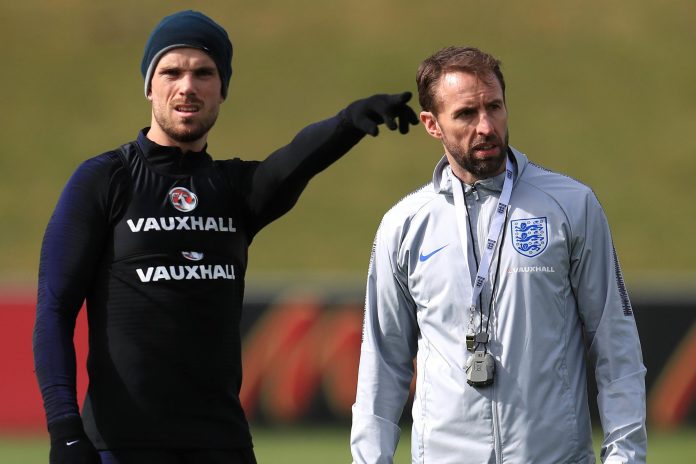 Jordan Henderson has hailed England’s camaraderie under manager Gareth Southgate, citing team spirit as one of the side’s key weapons as they prepare for Wednesday’s World Cup semifinal against Croatia.

The clash at Moscow’s Luzhniki Stadium marks England’s first appearance in the last four of football’s showpiece tournament since 1990. Croatia have not reached this stage since 1998.

“The biggest thing the gaffer’s brought in is identity,” Henderson said at a pre-match press conference on Tuesday.

“We had discussions early on and we were on the same page early on. The manager has implemented brilliantly with training sessions on and off the pitch, getting to know each other.

“This is the most together England team I’ve been involved with and we get rewards for that being in the semifinal of the World Cup, looking to get to the final.”

England advanced to the semifinal with a 2-0 victory over Sweden on Saturday while Croatia overcame Russia in a penalty shootout.

Henderson said his team would need to limit the impact of Croatia’s Real Madrid play-maker Luka Modric to stand a chance of earning a place in the final.