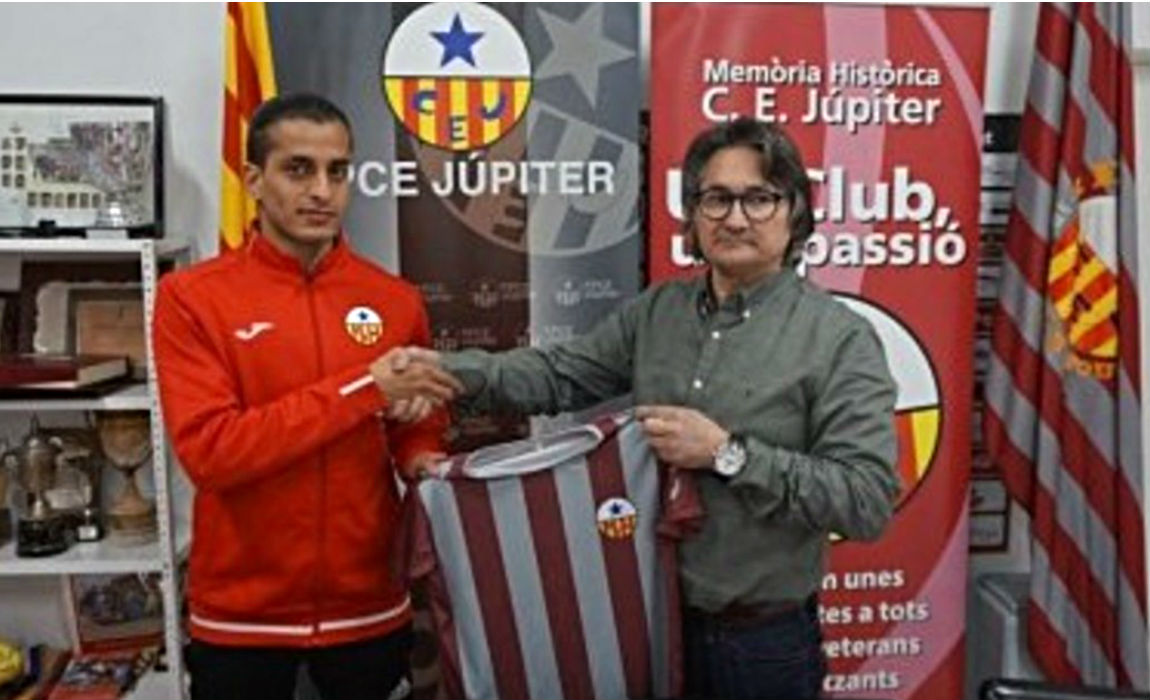 Indian youngster Jayesh Raimalani has signed for Spanish Tercera division club, Club Esportiva Jupiter which is based in Barcelona.

After completing his training in a residential football academy in France for two years, Jayesh Raimalani will join Jupiter’s U-19 side and the club B team. 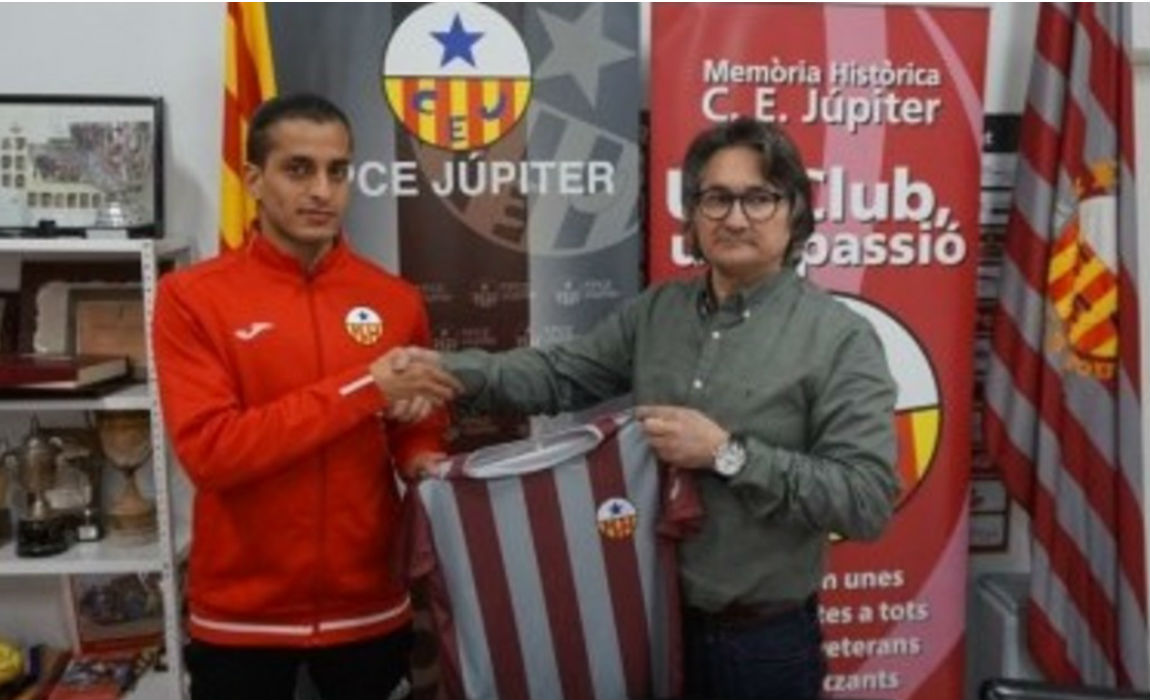 Raimalani’s thoughts: “I have been working hard to make the most of the professional training I have received and I hope to put forward my best performance for the club in the opportunities I get.”

The left winger started his early footballing days at Mayo College, Ajmer, India and now aims to concentrate on playing well for his new club.

The move was finalised through a joint Indo-Spanish venture known as Spaindia Football. It’s main objective is to offer more exposure and create opportunities for Indians to play in Europe in years to come by.