It was a case of two managers at the San Siro on Wednesday night. One of them on the rise, and the other clearly on the wane. Simone Inzaghi’s Inter Milan would be proud of the performance they turned in but the result evaded them, as it has in the Champions League for the past few seasons. Carlo Ancelotti’s Real Madrid looked less coached by a man who has won multiple European titles and more by a man whose last job was at Everton.

Inzaghi’s changes too were creative and consistent, representative of a plan in place while Ancelotti’s were barely noticeable. Football does not care for narratives though and it was Los Blancos who got the win, thanks to Rodrygo’s late winner. 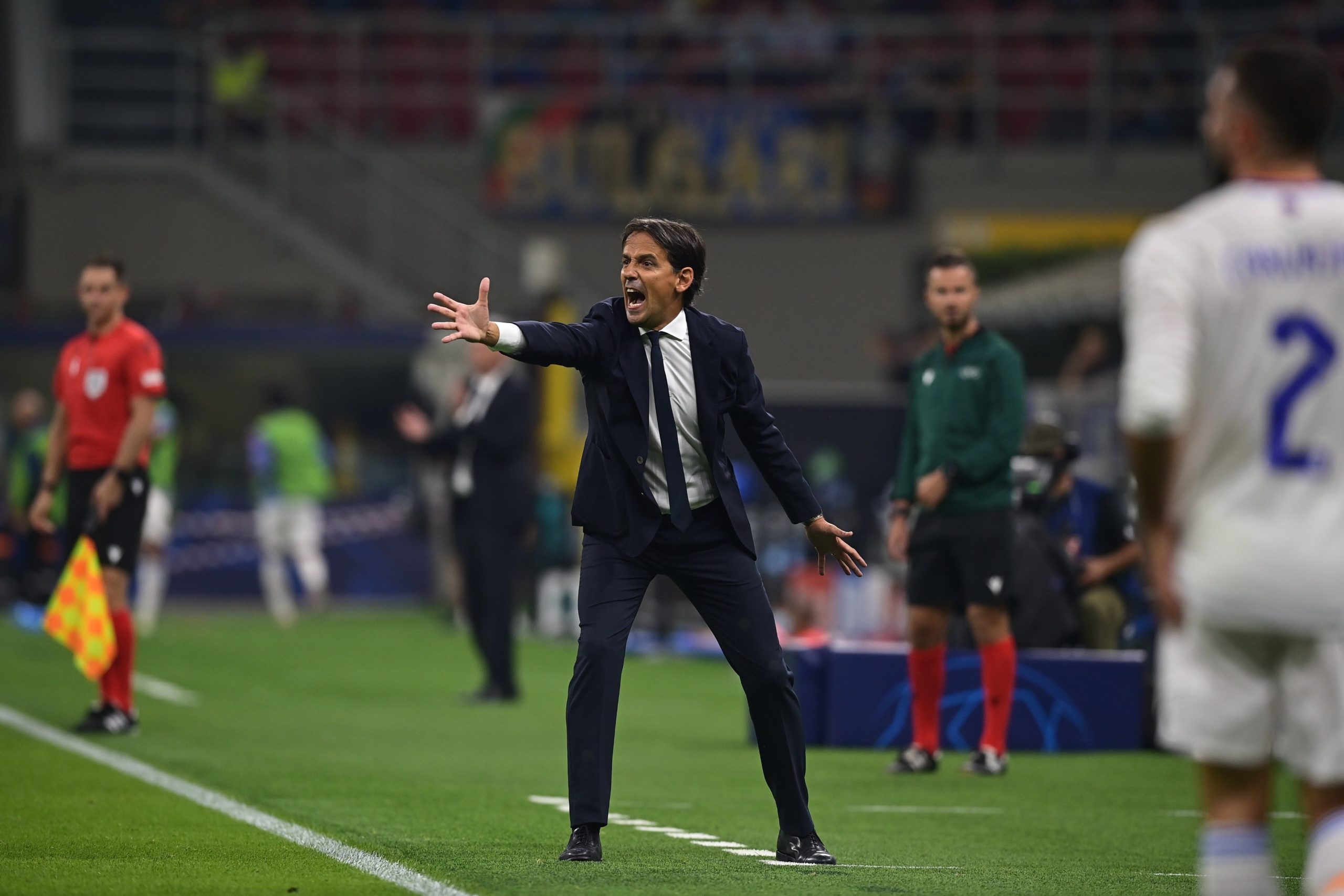 Inter Milan dominated proceedings straight from the off and the Spanish giants were lucky to head into the break on level terms. Brozovic and Barella dictated play with ease, under little pressure from the Madrid midfield.

The Italians had a lot of half-chances with Courtois saving from Dzeko, Perisic and multiple times from Martinez. The match sparked into life with 10 minutes to the interval, starting with Eder Militao’s header wide from a corner that should not have been conceded. The Madrid centre-back really should have done better, having been left completely free in the box.

Inter then responded in kind with interest, as Martinez headed and Dzeko shot narrowly wide before Courtois saved from Barella and Brozovic to ensure parity at the interval.

The second half was more equitable as Real Madrid seemed to have been shaken up in the break. They had more of the ball and more of the chances although none of them were clear cut. Until the 90th minute, i.e., when Rodrygo poked home the winner to make sure Madrid started off their Champions League group with three points.

Here are our three takeaways from the match –

Carlo Ancelotti’s defensive setup was surprising with Nacho playing at left-back, and David Alaba starting in central defence. Perhaps Ancelotti wanted more pace in the middle but Nacho would perhaps have been better suited to deal with Dzeko’s physicality. The balance was notably off with Inter Milan’s midfield cutting through the Madrid midfield and defence like a warm knife through butter.

⚫️🔵 Will Inter find a way past Thibaut Courtois?#UCL

The left-hand channel especially between Nacho and Alaba looked suspect, with Darmian, Brozovic and Barella all finding ample space to play in the likes of Martinez and Dzeko. Courtois made several saves, most that he would be expected to but saves that had to be made nonetheless.  It was a miracle how Madrid came out of that match with a clean sheet.

For all their good work, Inter Milan did not find a breakthrough goal in the end. Marinez and Dzeko’s partnership was bright and positive but their attempts were like light knocks on the door when what they perhaps needed was a battering ram, approximately the size and shape of a certain Romelu Lukaku.

Their attack lacked that extra mobility and finishing ability which Lukaku brought last season. Dzeko filled the role of being the fulcrum while Martinez ran himself into the ground, but neither of them had the cutting edge needed to get Inter the win.

As the game went on and Inter’s midfield tired, Madrid had more and more space to flex their muscles. Carvajal had a shot early on in the second half saved by Samir Handanovic. Vinicius started to isolate defenders and although the likes of Skriniar and de Vrij kept the Madrid attack on bay for a long time, their resilience finally broke in the last minute of normal time.

It was new boy Eduardo Camavinga whose smart run and well-weighted pass played in Rodrygo to get the winner. There were huge obvious flaws in Madrid’s setup for most of the game. Late goals and wonder strikes (or assists) run out over a league season and individual errors do not (can attest personally having seen Manchester United week in week out for the last five years).

In the Champions League however these rules go out the window, and Los Blancos once again look best suited for success on the continent if they can keep getting the job done, which they somehow always do.