Inter Milan striker Mauro Icardi and uncapped West Ham playmaker Manuel Lanzini have been included in Argentina’s squad for friendlies against Brazil and Singapore next month. 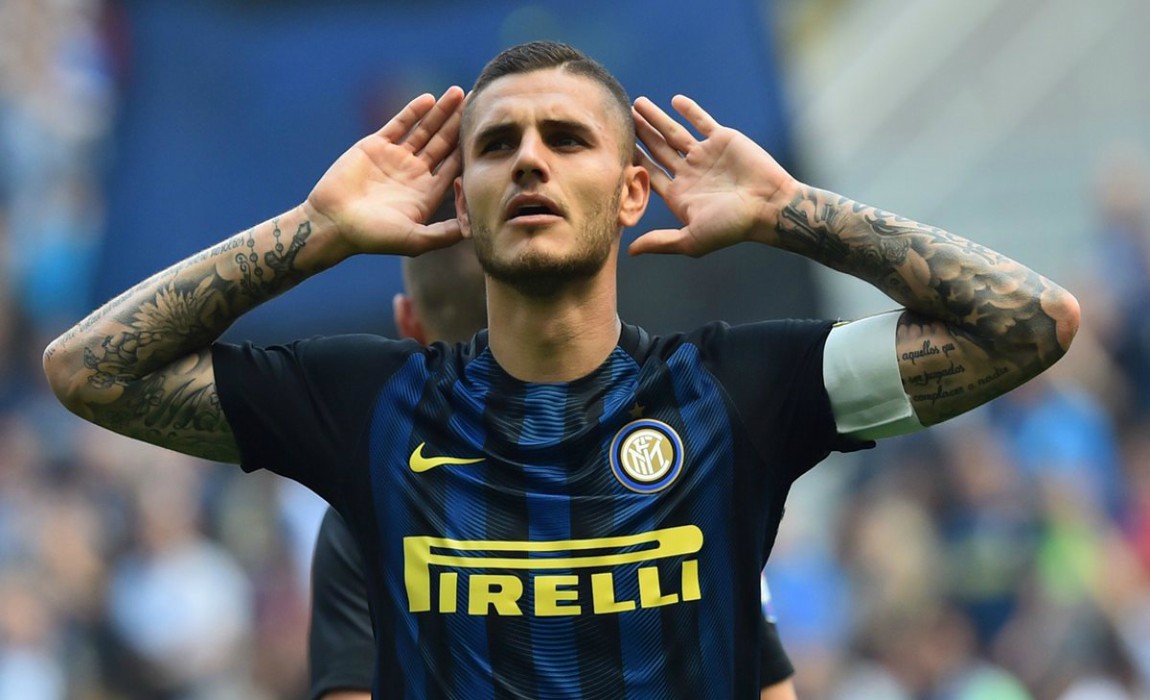 But there was no place for Manchester City striker Sergio Aguero or Sao Paulo forward Lucas Pratto, who were both dropped from the squad chosen for World Cup qualifiers in March.

Argentina will meet rivals Brazil in Melbourne on June 9 before a clash with Singapore four days later.

Icardi, 24, who has made just one appearance for the Albiceleste, has scored 26 goals in 41 matches for Inter this season.

The Argentine Football Association published the 20-man squad on their official website on Friday despite having yet to name a replacement coach for Edgardo Bauza, who was sacked last month.

Sevilla boss Jorge Sampaoli is expected to be named in the role after Sevilla’s last match of the season on Saturday.