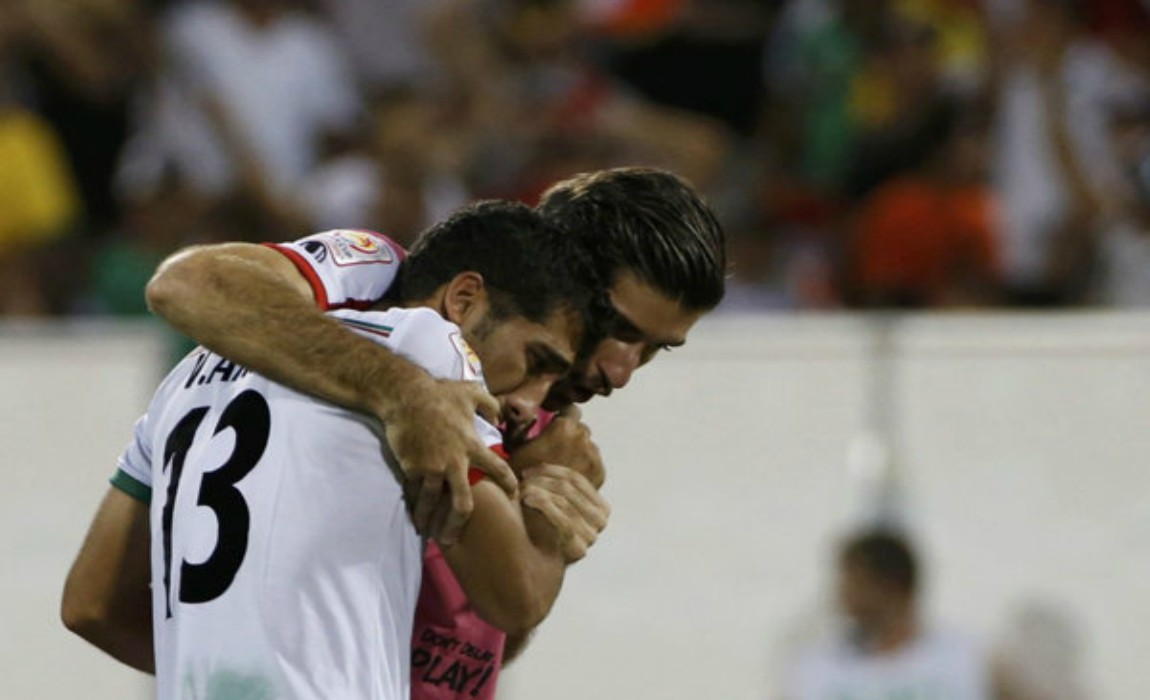 Iran dropped one place to 33rd in the February’s FIFA rankings, Tehran Times reported on Thursday.

Iran will play Qatar on March 23 in Doha and host China five days later in Tehran’s Azadi Stadium in the 2018 World Cup qualifiers.

Earlier, Iran international winger Alireza Jahanbakhsh said that they are well-prepared to face Qatar and China in the 2018 World Cup qualifiers, the daily reported. 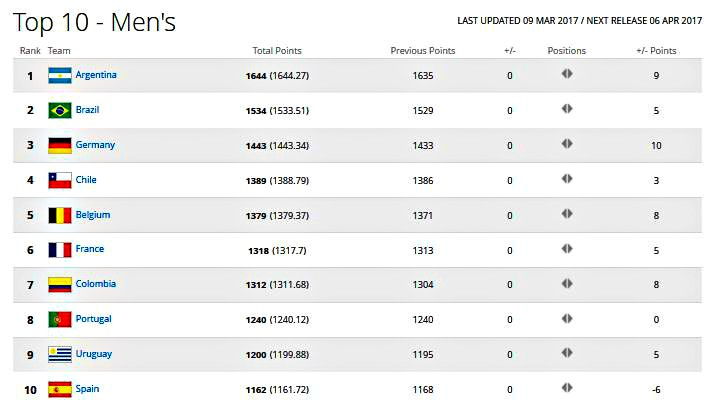 “We have two very important games, Qatar away and China at home, and winning those can really help take us where we want to go,” Jahanbakhsh was quoted as saying.

“One thing is for sure: we’re in good shape and have nothing to fear,” he added.

“We have a lot of quality players, good organization and a strong spirit. I hope that we’ll be able to show all of that in Russia next year,” he said.

The Indian football team dropped two notches to No.132 in the latest FIFA rankings released, due to the fact that Guyana and Niger moved up five and three places in the table respectively.

Reigning World champions Germany are the highest European nation in the list at No 3. Chile, winner of the last two Copa America tournaments, are fourth, with Belgium in fifth. 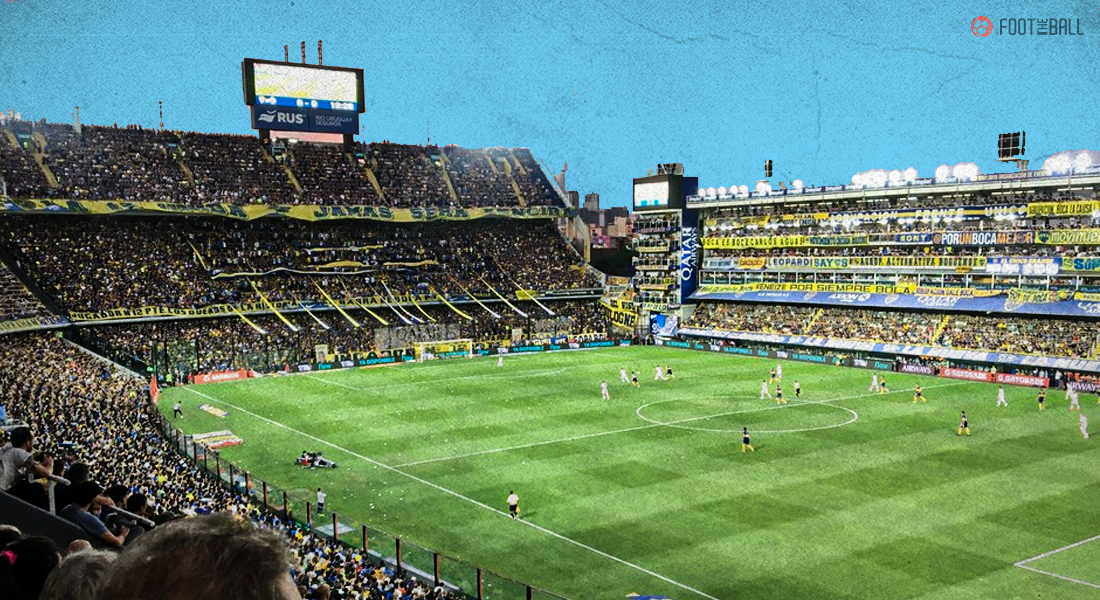 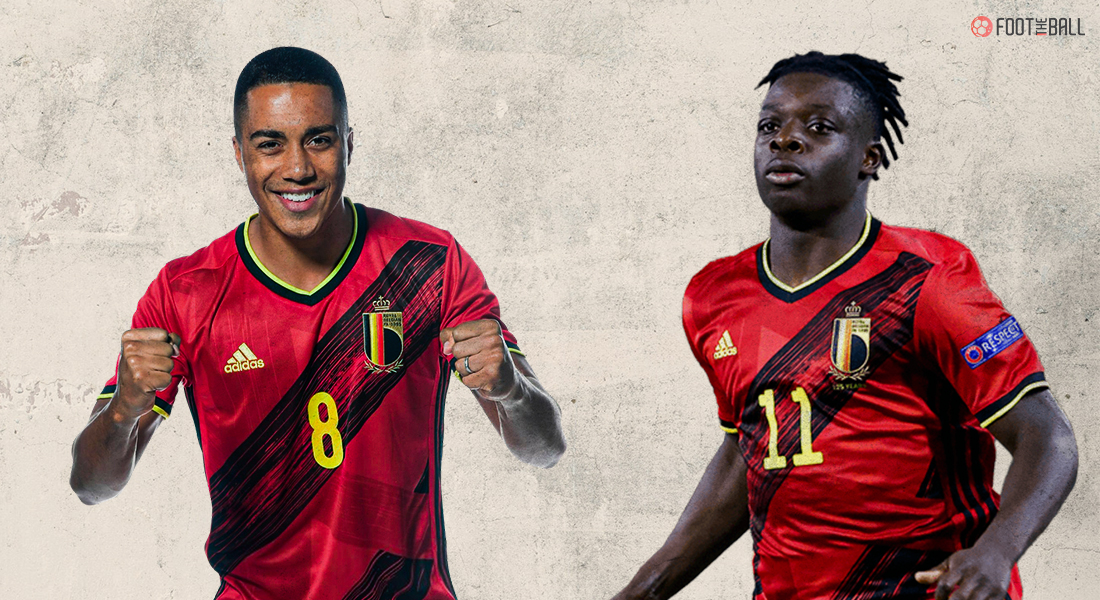