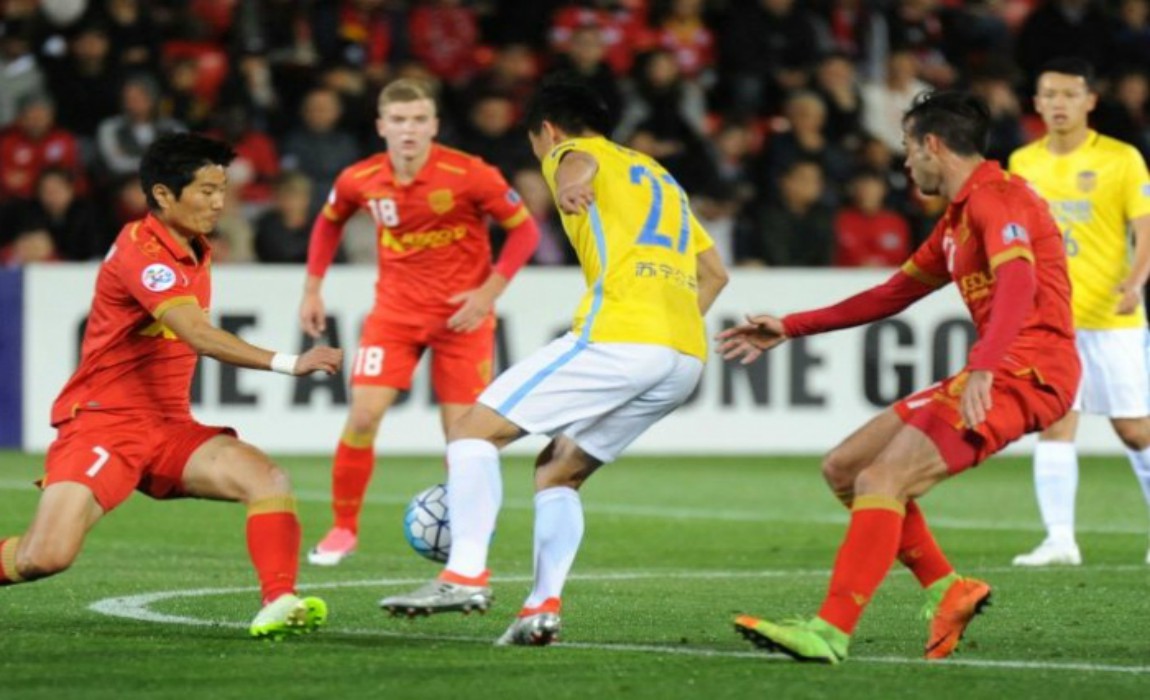 Jiangsu FC of China scored a lone goal for an away 1-0 win over the A-League club of Adelaide United on Tuesday to qualify as Group H leaders for the knockout stage of the AFC Champions League.

During the six rounds of group matches, Jiangsu FC accumulated 15 points from five wins and one loss, five points ahead of Jeju United of South Korea, who also made it to the elimination stage as group runners-up. 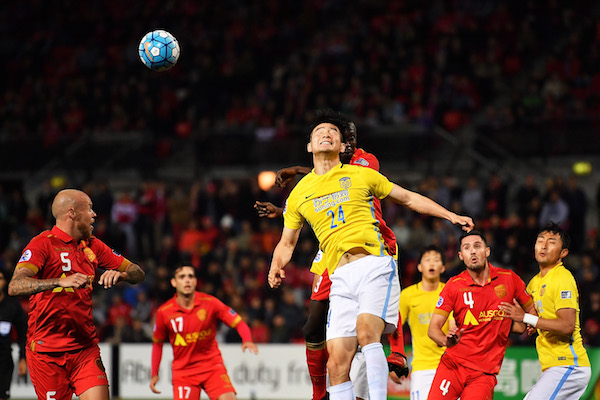 Against the 2008 runners-up Adelaide United, the Chinese Super League side who already secured the top place of the group prior to the match, created some chances but failed to convert them during the first half. 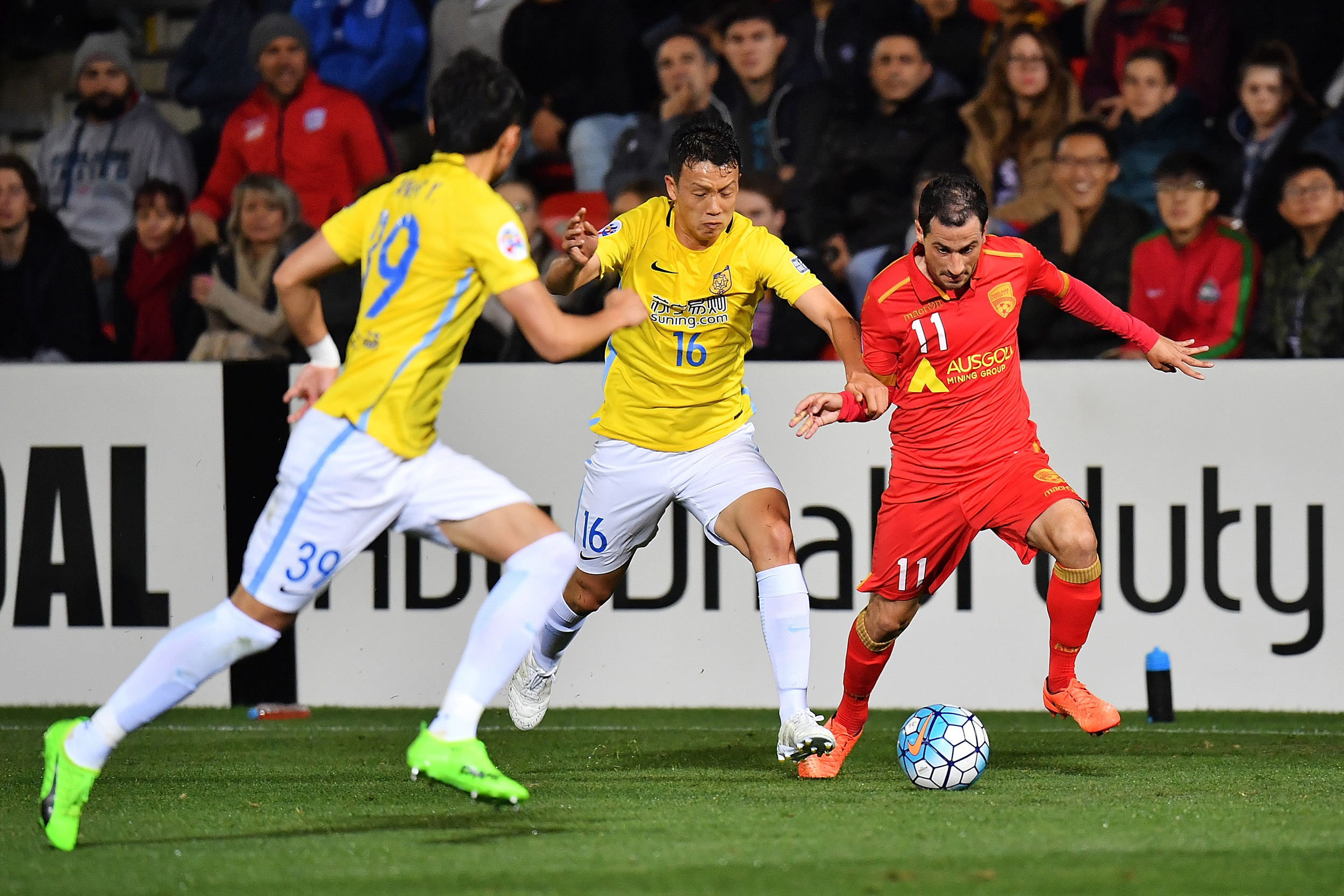 Ji Xiang slammed home the lone goal from an assist by Gao Tianyi in the 81st minute to break the deadlock, while the hosts missed their last chance by hitting the framework in the 93rd minute.

Earlier, Jeju United defeated Gamba Osaka of Japan 2-0 at home to qualify for the first time for the round of 16 of the continental soccer tournament.