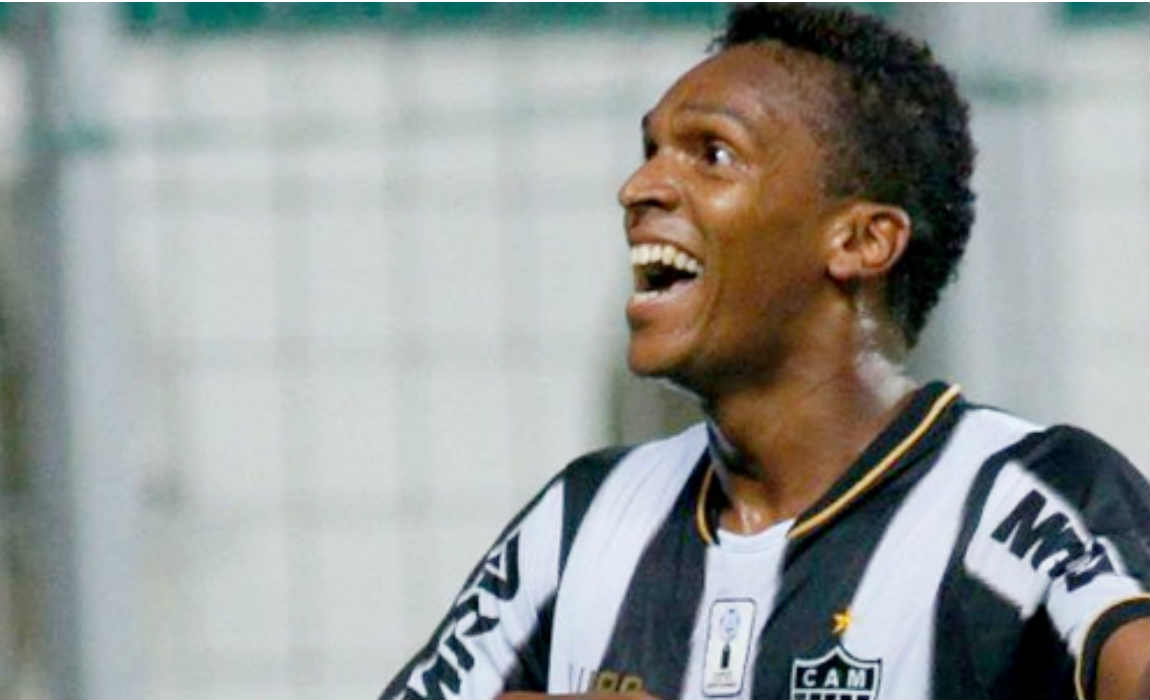 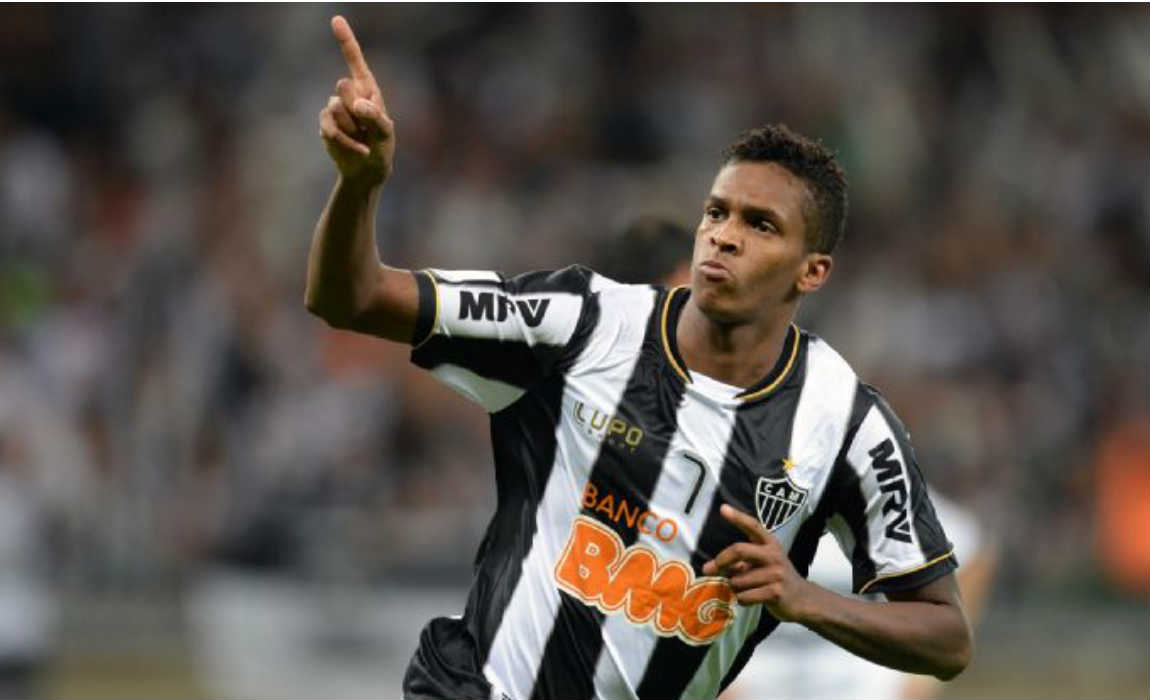 Jo agreed to terms after completing a medical at the club’s Joaquim Grava training venue in Sao Paulo on Monday, the Folha de S.Paulo newspaper reported.

He scored nine goals in 24 matches for Jiangsu Suning, having joined the club in February from United Arab Emirates side Al-Shabab. 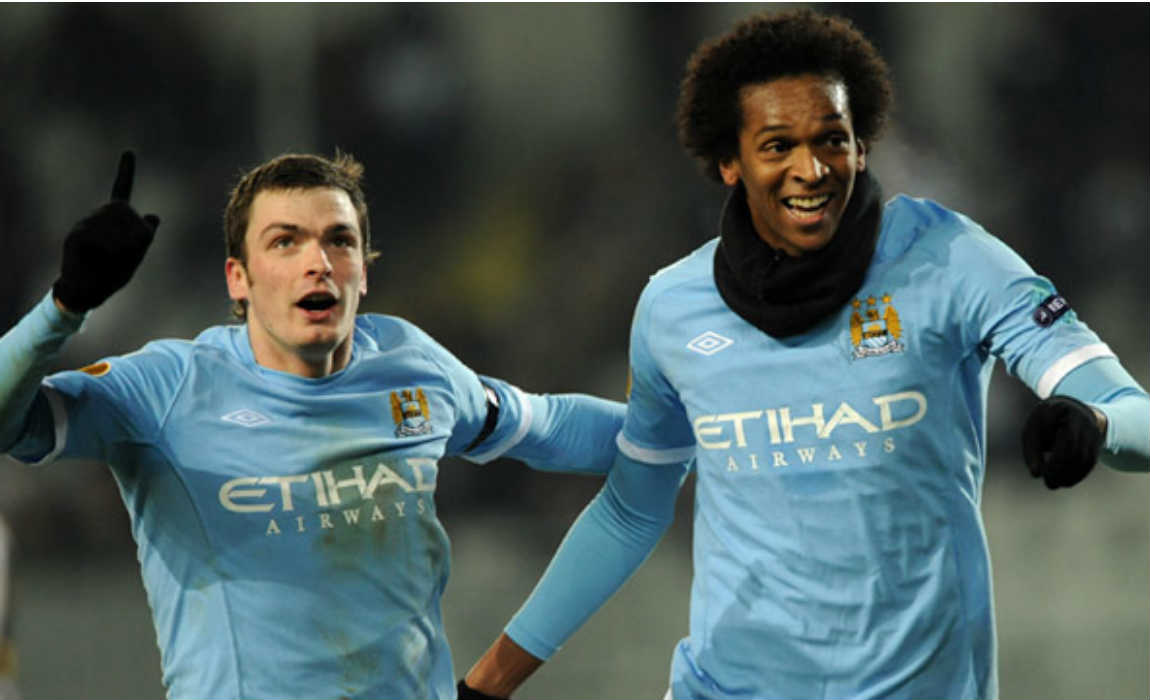 Jo began his professional career at Corinthians before joining CSKA Moscow in 2005.