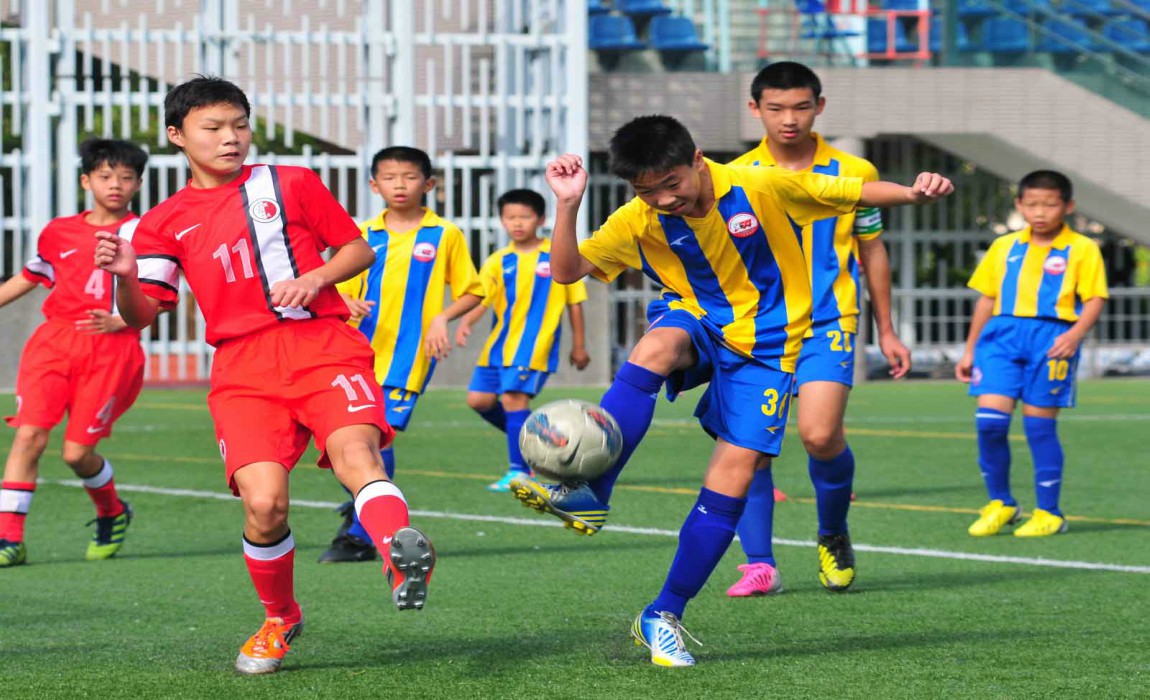 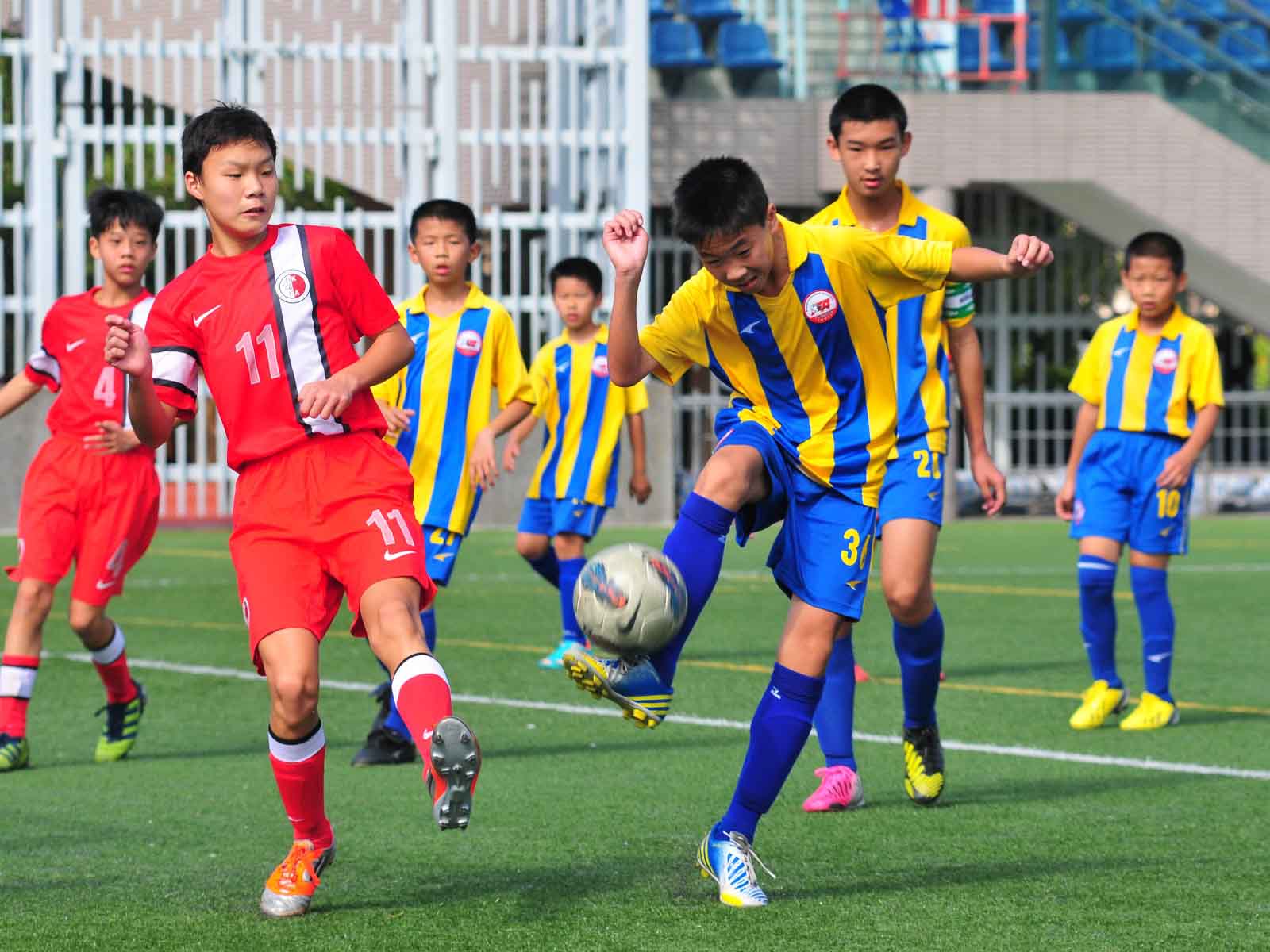 In the U-15 level, Chinese Hong Kong’s promising youngsters are set to face stiff challenges from Qatar, Thailand and Singapore.

The Chinese Hong Kong U-15 team will be boosted by a healthy dosage of confidence, after defeating Chinese Taipei, Singapore and Guam in the U-14 tournament last year and returning with a more-or-less similar side, with stalwarts Connor Tong and Willis Tung spearheading the front-line.

Chinese Hong Kong U-15 team head coach Xavi Bravo admits his team has upped the ante in this year’s tournament by inviting stronger opponents to join the competition. 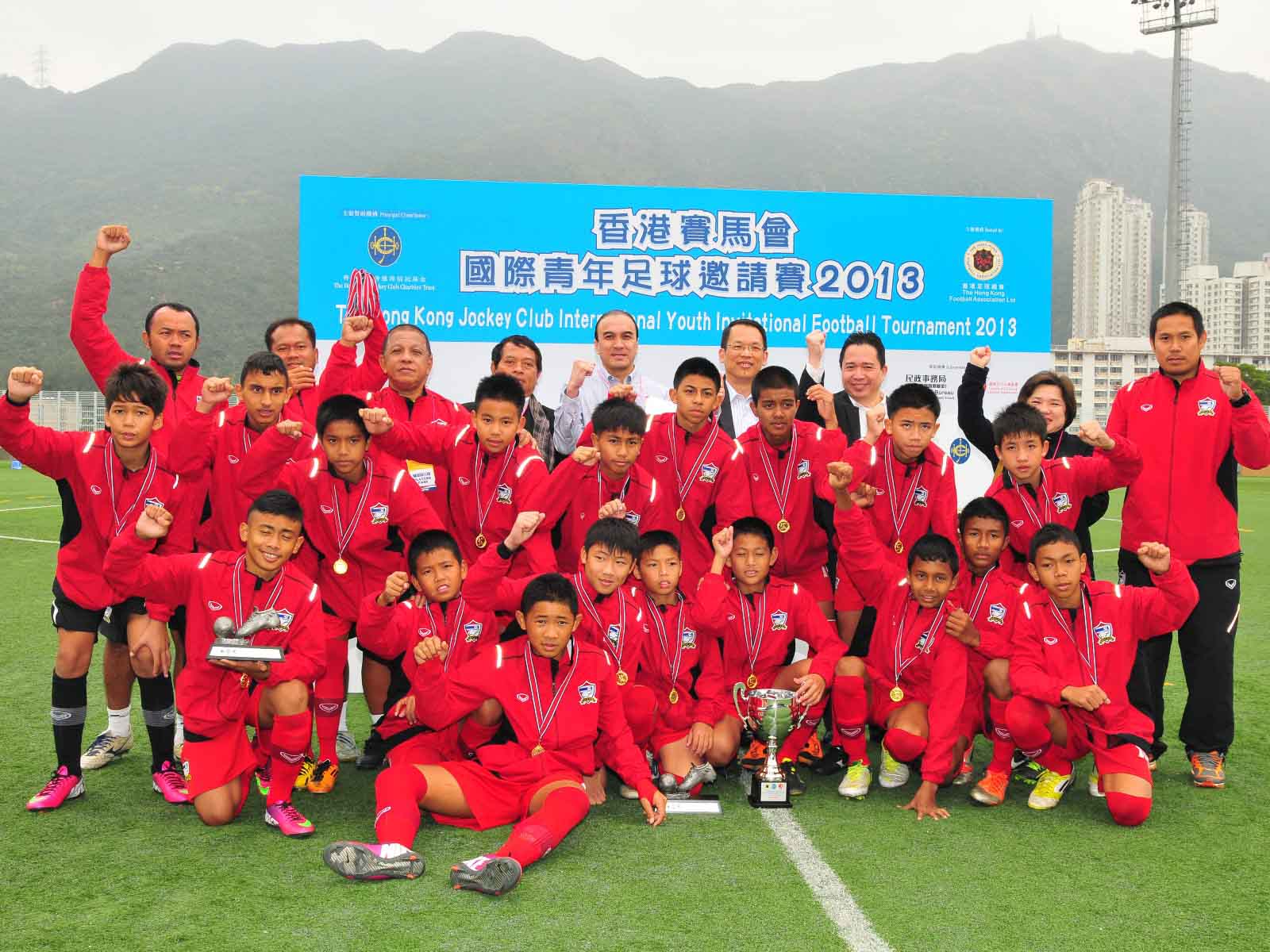 “Qatar and Thailand should both be slightly stronger than us. But we do have some very good players in the Hong Kong squad and this football generation is really something to look forward to, therefore I do not believe the gaps between us and the stronger sides are that much apart. When it comes to Singapore who is quite similar to us in term of quality, of course we will be heading out and trying to nail down a victory,” said Bravo.

Chinese Hong Kong U-18 team will tussle with Thailand, Singapore and Chinese Taipei in this year’s competition, aiming to go one step further than last year’s second-place finish in the U-17 level.

While Thailand and Singapore might be drizzled with young professional footballers, Chinese Hong Kong U-18 will also keep a special eye on its Chinese Taipei counterparts, as the latter edged Hong Kong U-17 in last year’s tournament and took home the championship trophy.