PREVIEW: JUVENTUS VS AC MILAN; THE STREAK IS OVER FOR JUVE BUT A LOT IS STILL AT STAKE

The season is coming to its business end and the Bianconeri fans are distraught with their team’s performance this season. Inter Milan have already broken their 9-year long streak of winning the Serie A. The club is struggling to qualify for next year’s Champions League as they prepare to host historic rivals and fellow top-four aspirants AC Milan.

By Juve’s standards, the season has been disappointing. The Old Lady is currently third in the league, already knocked out of Europe. With four games remaining and Inter Milan already crowned champions, there are currently five teams fighting for the remaining three Champions League spots.

Atalanta, Juventus, and AC Milan are all tied on points, separated on goal difference in the same order. In the Europa League spot, Napoli are just two points behind and are chased by Lazio at sixth with a game in hand.

With no space to breathe in the league table, every game is a final and dropping points now might turn out costly for both clubs as they meet on Sunday at the Allianz Stadium in Turin.

In their previous outing, Juventus beat Udinese 2-1 in a Cristiano Ronaldo special as they came back from a goal down with a brace from Ronaldo in the dying minutes of the game. Milan registered a comfortable win over relegation battling Benevento in a 2-0 win at the San Siro.

Both teams have won three of their last five league matches and would be aiming to take all the three points against direct top-four rivals. Juventus had a pleasant trip to Milan in the reverse fixture as they won the game 3-1.

Club legend Andrea Pirlo has had a tough time with the Bianconeri since his return as a manager in 2020. He still has the board’s trust and fans’ patience behind him as the season nears climax.

Pirlo will have a fully fit squad as he prepares the team for the headline fixture except for doubtful Merih Demiral. Federico Chiesa might return to the first team after missing the last three matches due to a hamstring injury. 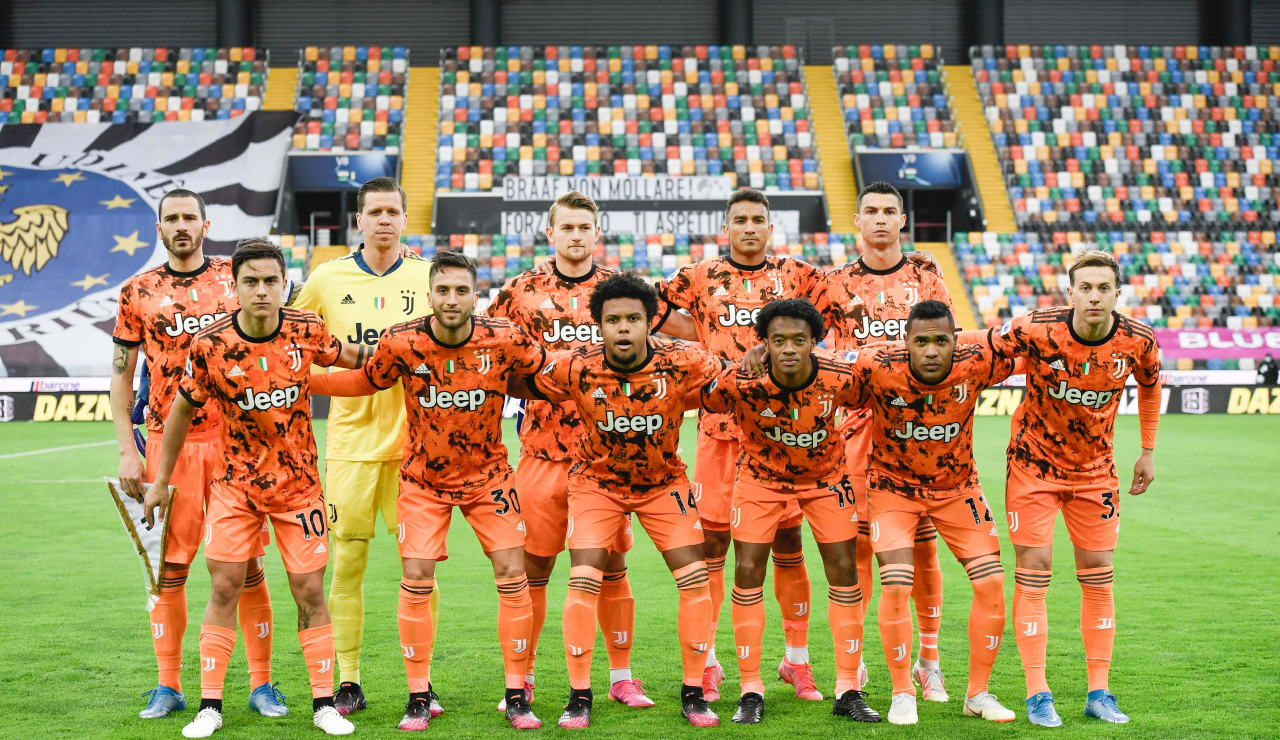 Stefano Pioli has all his players fit for the trip to Turin. Samu Castillejo, although is unavailable due to suspension. Pioli will place a strong lineup as he aims to lead the team to a top-four finish for the first time since 2013.

Stepping up for the big clash 🔥

Cristiano Ronaldo is called Mr. Champions League for being the highest goalscorer in the competition while winning it five times. Apart from the team and their fans, qualifying for the Champions League will be a top-most priority for the Portuguese as well. He has been influential for the Old Lady since he arrived in 2018 and has scored 99 goals for them already.

Inspiring the comeback last week with a brace against Udinese, Ronaldo has shown his ability to lead from the front at the age of 36 and will definitely be the key for Pirlo’s men in Sunday’s fixture.

Zlatan Ibrahimovic, nearing his forties is yet to show signs of aging in his game. The Swedish striker has scored 15 goals in 18 league appearances this season and will be crucial in Milan’s bid to play the prestigious competition they’ve won seven times before.

Ibra recently signed a one-year extension with the club and will be extra motivated to provide his team the edge they need to go through.

With so much on the line, both teams will give their all to secure the three points. It promises to be a closely fought and entertaining fixture keeping the history of both clubs in mind. The art of defending will be key to success with explosive attacking firepower on both sides.

We, at FootTheBall, predict a 2-1 win for Juventus.