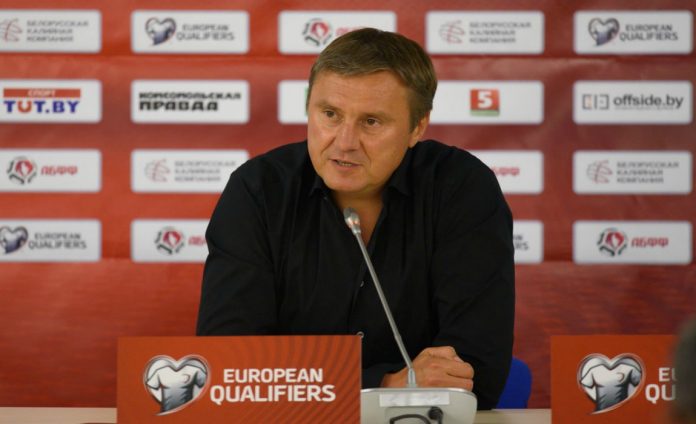 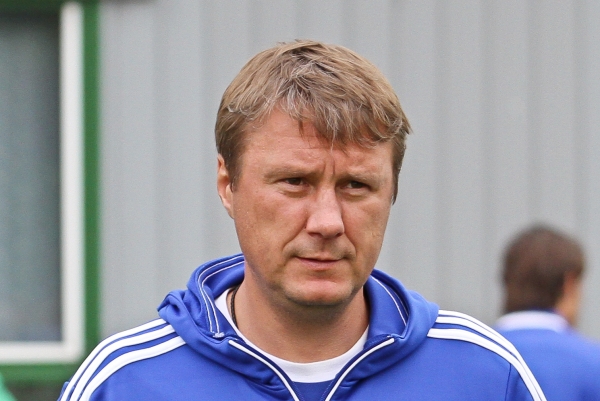 The 43-year-old Belarus-born Khatskevich joined the Ukrainian football club on a two-year deal, said a statement on Dynamo’s official website.

The new coach will replace Sergiy Rebrov, who was unable to extend his contract after Dynamo failed to win either Ukrainian League or Cup this season.

Khatskevich, who started his player career in Dinamo Minsk, joined Dynamo Kiev in 1996 and played for the club for seven years. 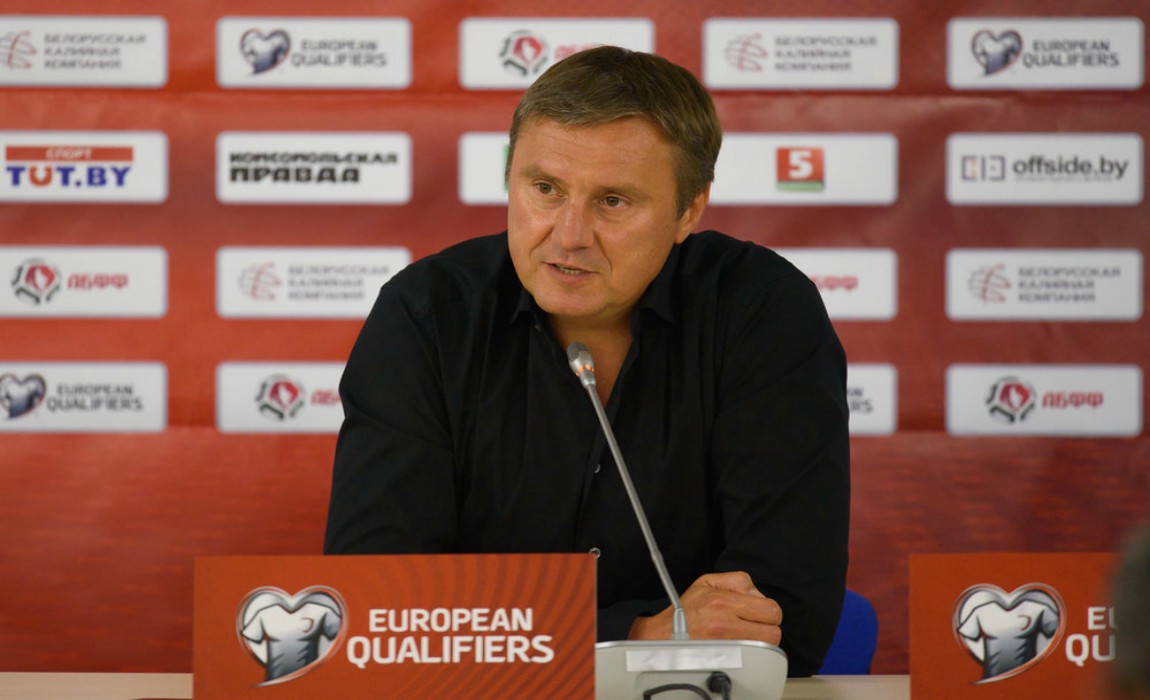 In 2004, he moved to the Chinese club Tianjin Teda, where he played for a year before moving to Latvia’s Venta.

During his career as a football manager, Khatskevich coached Dinamo Minsk and Belarus national soccer team.