Meet Kheleo: The Official Mascot For Upcoming U-17 FIFA World Cup In India 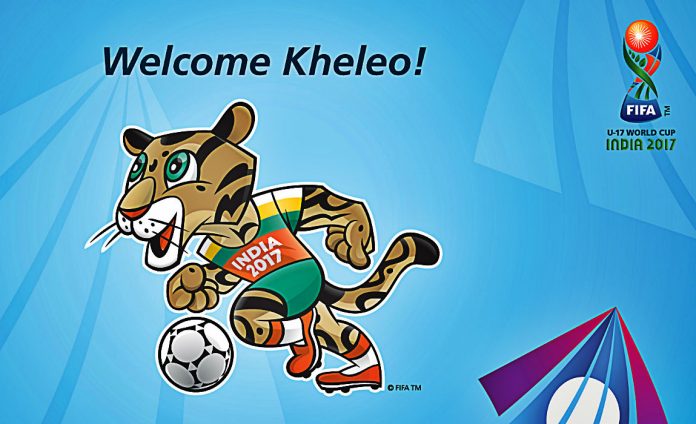 Indian Football Federation have announced Kheleo (a clouded leopard) to be the official mascot for the upcoming U-17 FIFA World Cup. 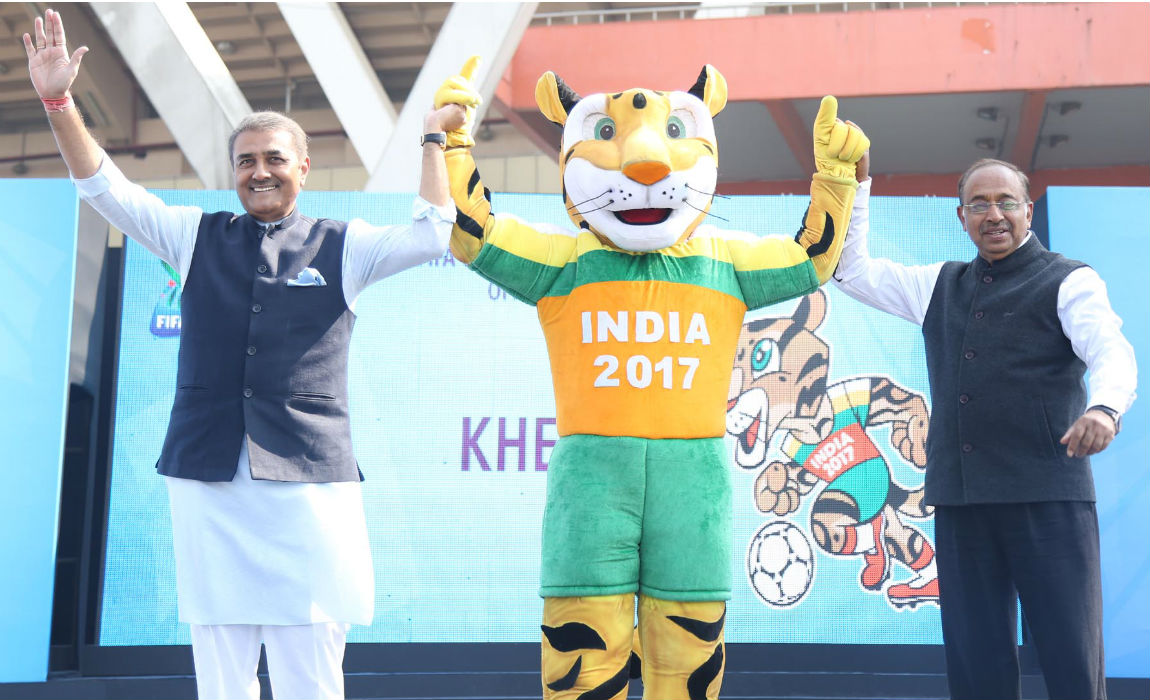 Kheleo was unveiled in a ceremony at New Delhi’s Jawaharlal Nehru Stadium on Friday, 10th February by Vijay Goel, India’s Minister of Youth Affairs and Sports, and Praful Patel, the chairman of the Local Organising Committee of the tournament.

Vijay Goel: “We are sure that he will be one of the most memorable mascots a sporting event in India has ever seen. Kheleo is young, vibrant, enthusiastic and a perfect representation of our country. He will help us to involve kids with football in a fun way.” 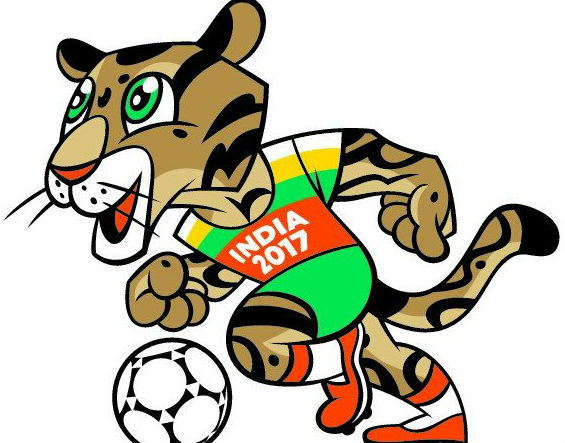 “Presenting Kheleo as the Official Mascot to the world is another big step for our event. As the face of the FIFA U-17 World Cup India 2017, he will be going across the country to promote the tournament and to inspire kids and adults alike.”