Eighteen-year-old wonderkid Kylian Mbappe earned leaders Monaco a strong comeback in their 3-1 home win against Toulouse on Saturday, moving a step further towards their first Ligue 1 title since 2000, while bottom-ranked Bastia found three points from their 1-0 victory over Rennes on neutral ground still insufficient for their attempt to avoid relegation. 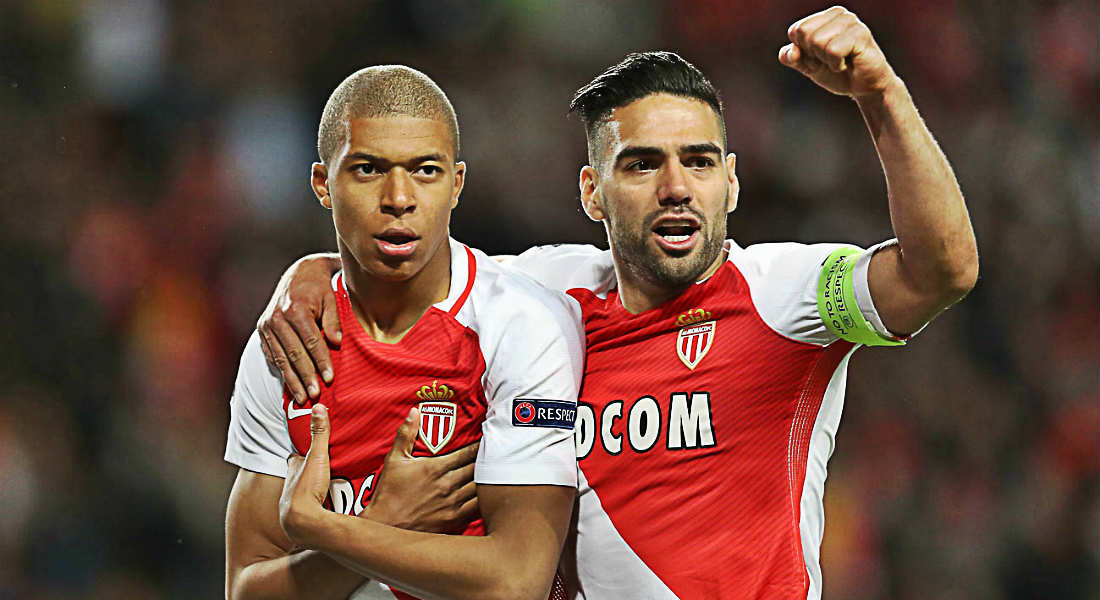 Monaco, coming back from midweek’s 5-0 French Cup semifinals loss to Paris Saint-Germain with many stars rested, changed into their normal starting XI at a crucial stage in chasing their first league trophy over the past 17 years.

However, Monaco went one down shortly after the restart against Toulouse, who handed the leaders one of their three losses in previous 33 games in the reverse matchup. In the 46th minute, Ola Toivonen took on Jemerson’s poor clearance to beat Danijel Subasic. 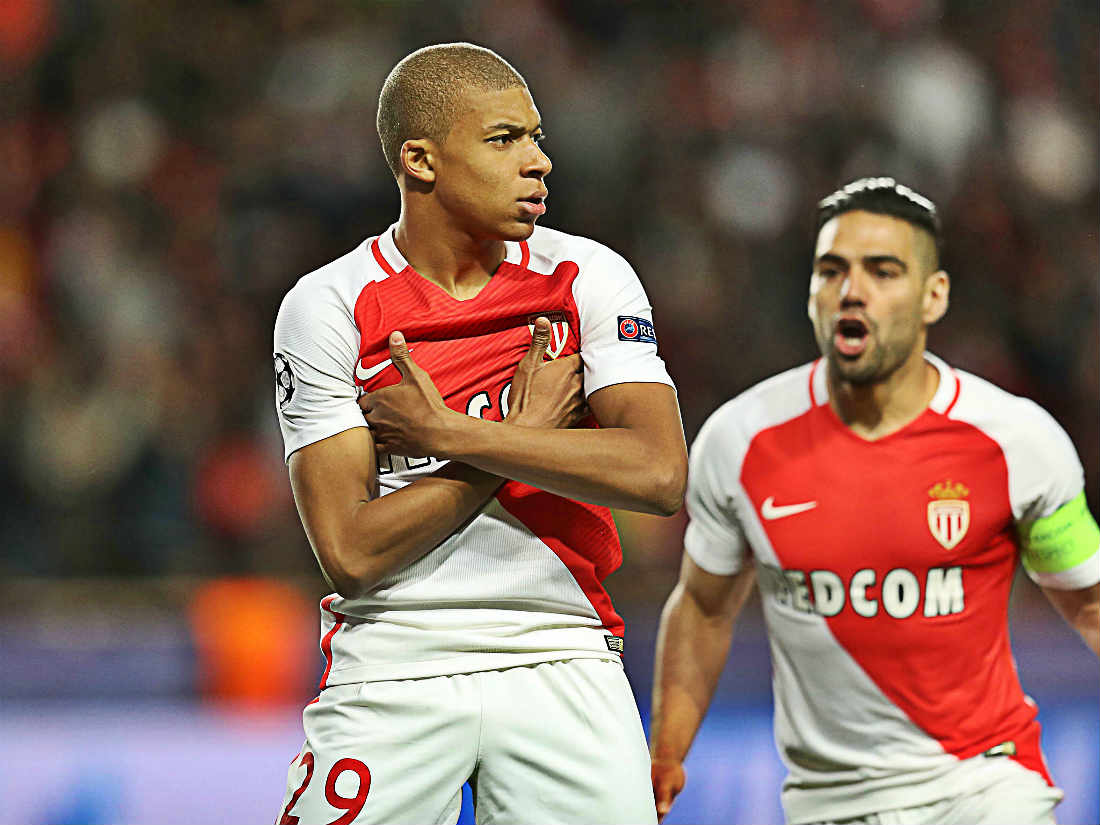 Mbappe continued his remarkable performance this season, as he collected Bernardo Silva’s pass and took advantage of his 18-year-old fellow Alban Lafont’s error for his 14th league goal of the season.

Thomas Lemar sealed three points for Monaco with a quarter of an hour remaining, when he finished a brilliant teamwork with a side-footed shot.

Monaco, with a game in hand, provisionally went three points above PSG, and could further benefit from the latter’s highly-anticipated clash with third-placed Nice on Sunday. 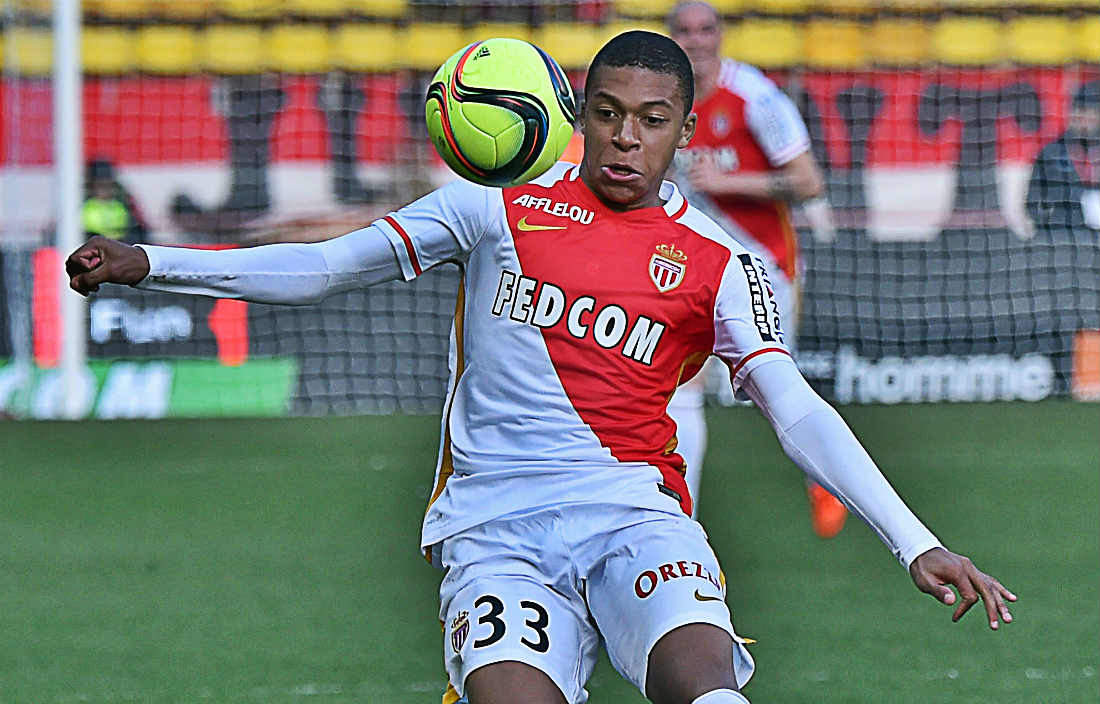 Bastia were punished for their fans’ attempt to attack Lyon players in the duel on April 16, and had to play their home game against Rennes on a neutral ground with closed doors.

In Fos-sur-Mer, Bastia pocketed three points thanks to Enzo Crivelli’s 68th-minute goal, while remaining at bottom on 31 points from 34 matches. A foreseen points deduction due to the fans’ inappropriate conduct might dampen their attempt to stay in the top flight.

Elsewhere, Guingamp lost to Saint-Etienne 2-0, Metz edged past Nancy 2-1, Montpellier were thrashed by Lille 3-0, and Nantes got past Lorient 1-0.