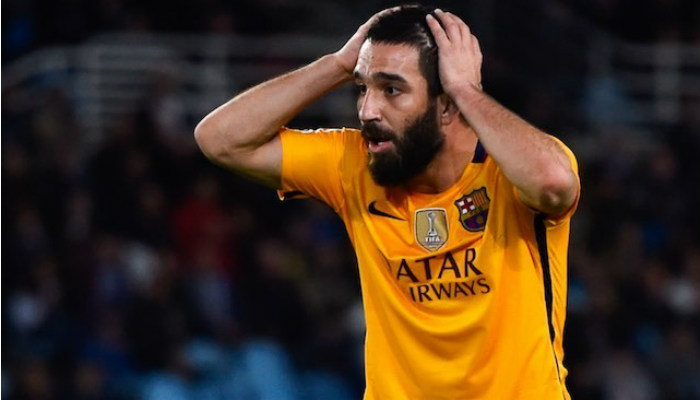 Reigning Spanish Liga Champions FC Barcelona kick off their title defense with a home game against Real Betis while Real Madrid face a tricky away trip to face Real Sociedad and Atletico Madrid start their campaign at home to newly promoted Deportivo Alaves, according to the fixture calendar for the 2016-17 football season published in Spain on Friday.

After the season kicks off on the 20th and 21st of August, Barca have a more complicated start to the season as the second week of competition sees them travel to face Athletic Club Bilbao, while Real Madrid are at home to Celta Vigo and Atletico play the first Madrid derby of the season away to another newly promoted side – Leganes.

Match-day five sees Barca entertain Atletico in what promises to be one of the big games of the season, while the first ‘Clasico’ between Barcelona and Real Madrid will be played in Barca’s Camp Nou Stadium on December 3rd, with the return in the Santiago Bernabeu on either the 22nd or 23rd of April.

The 2016-17 campaign comes to an end of May 21st, partly because the players will enjoy a long Christmas break with no games played between December 18th and January 7th.