LEEDS TO GO AFTER AGUERO? 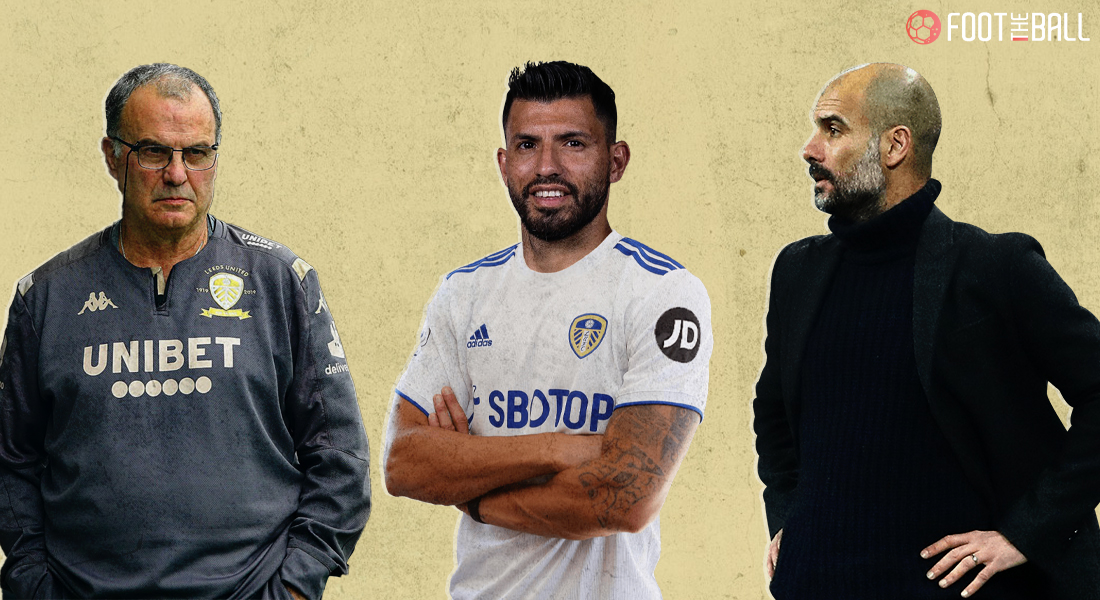 Marcelo Bielsa’s Leeds United have emerged as a potential destination for Manchester City forward Sergio Aguero, who will be a free agent this summer. Manchester City confirmed a fortnight ago that there would not be a contract extension and the Argentine depart the club after a decade of service.

It's going to be emotional… 💙

Bielsa is reportedly looking at signing the 32-year-old to bolster the centre-forward which comprises of Patrick Bamford and Rodrigo Moreno but is also pondering over the thought off offloading the Spanish star after a disappointing season for Leeds.

WHAT CAN AGUERO BRING TO LEEDS?

El Loco is a big fan of his countryman and it is wished that, despite no Champions League football on offer, the option of moving to a club where he would not be required to relocate from his current home in the north west could prove an attractive option, according to 90min.

The presence of a player like Aguero can lift the spirits and mentality of a side to perform better and finish higher in the table as compared to the ongoing season in which they are currently placed 11th.

Leeds, under Bielsa create a lot of chances with their adventurous style of play and Aguero is the sort of clinical finisher who would thrive on that.

Patrick Bamford misses a huge chance for the hosts before #LCFC go up the other end and take the lead! 💥

This was evidently seen in the current season as both forwards Bamford and Rodrigo have failed to convert numerous chances and this can be seen particularly seen in Rodrigo stats as the Spaniard has scored just three times in the 18 appearances, he made for Leeds this season.

WHERE ELSE CAN AGUERO MOVE TO?

It was obvious that Aguero had already been noted by several clubs that are interested in signing him this summer and the Argentine is aware of the possibilities of him moving to Spain, Italy, France, and the MLS and is believed to be ‘pleasantly surprised’ by the interest exhibited in him so far. 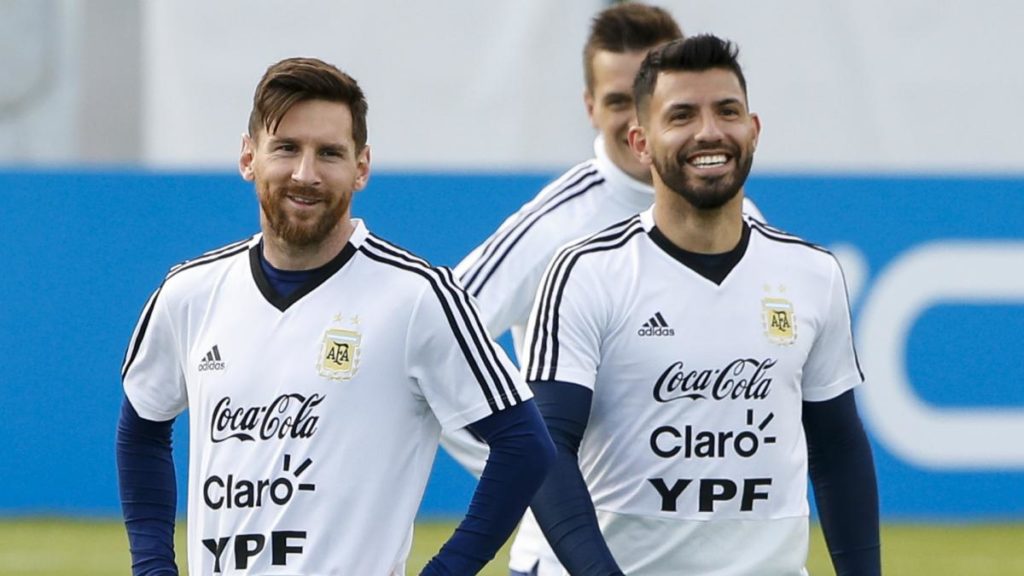 Aguero, who is linked with a move to FC Barcelona, alongside their captain Lionel Messi.

Also, Leeds is not first side from the English top division to have shown interest in the Manchester City record goal-scorer, with clubs like Chelsea, Arsenal, Tottenham, and West Ham all keeping tabs on the man who is regarded as one of the all-time great strikers of the Premier League era.

It was also reported that City’s arch-rivals Manchester United are keeping tabs on Aguero, but these were quashed away immediately by reliable media houses.

Solskjær asked about Sergio Agüero to #mufc rumours: "When I played for Man United, if a rival club tried to sign me, and I had gone… well where’s the loyalty? Loyalty is one of the values I really, really put highly." #mulive [men]

We, at FootTheBall believe that, wherever he moves to, Kun is not finished yet and has still much to offer and prove his doubters wrong.