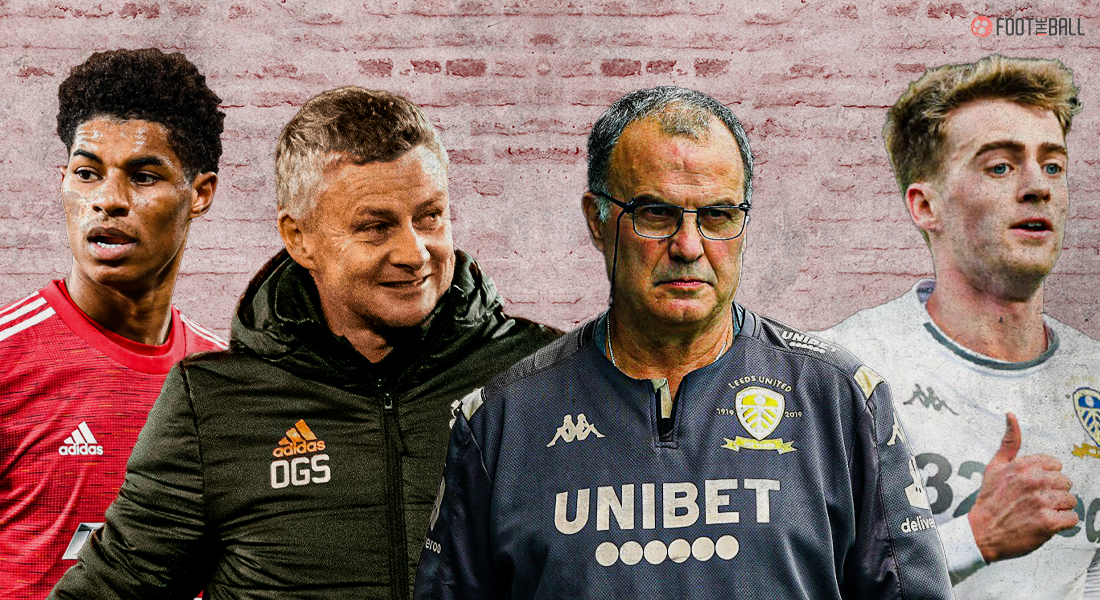 Leeds United welcome Manchester United in a league fixture for the first time since 2003. A fierce rivalry back in the day was renewed in the league earlier this season. United comfortably dispatched Leeds 6-2 then and would like to do it again.

Ole’s United though they had an unlikely charge at the title but it was dissipated as Manchester City beat Aston Villa on Wednesday. They still arrive at Elland Road with confidence and an eye to hold onto their second position in the table.

Leeds on the other hand have enjoyed a fantastic comeback season in the premier league. Marcelo Bielsa’s charges played fast funfilled attacking game throughout the campaign and sit in the middle of the table comfortably away from relegation. Their recent form has been excellent as they are unbeaten in five games. They beat champions-elect Manchester city and drew against defending champions Liverpool in the past week. They go into the tie with full confidence.

🙌 What a performance! What a team! 10 man #LUFC defeat league leaders Manchester City!

Bielsa might want to stick with the same side that kept Liverpool at bay.

Manchester United are still missing Anthony Martial, who is unlikely to play again this season due to a sprained knee suffered on international duty with France. Eric Bailly has just returned to training and wont be forced straight in.

Ole’s headache comes in the attack. Mason Greenwood and Edinson Cavani are in good form and provide a selection headache. Cavani may just get the nod as a more experienced head.

Leeds love to take the fight to their opponents. They press the opposition high up the pitch and are extremely quick in transitions. United who possess a similar threat on the break needs to be careful in this regard.

Kalvin Phillips vs Bruno Fernandes
A defensive midfield lynchpin versus a pure number 10. This midfield battle will certainly determine the course of the game.

Rashford and Bamford on the break
Both the strikers have enjoyed very successful seasons and would love to add to their tallies on the counters.

We are in for a high-intensity end-to-end contest. Both sides possess plenty of threat and the ability to inflict damage on each other. United would like to do the double and keep winning to delay City’s inevitable crowning. Leeds would like to inflict more misery on United and avenge for the earlier loss.

FootTheBall predicts a 3-1 victory to the visitors as they have become masters of churning results one after the other.