Liverpool owners Fenway Sports Group have rejected a bid of around £3 billion for the takeover of the club according to the mirror. The report said that the offer which was knocked back was made from the Middle East.

Also, this offer was before Liverpool signed up for the ill-fated European Super League. The owners have faced tremendous backlash for the Super League fiasco and are now considering their options with the Premier League champions. 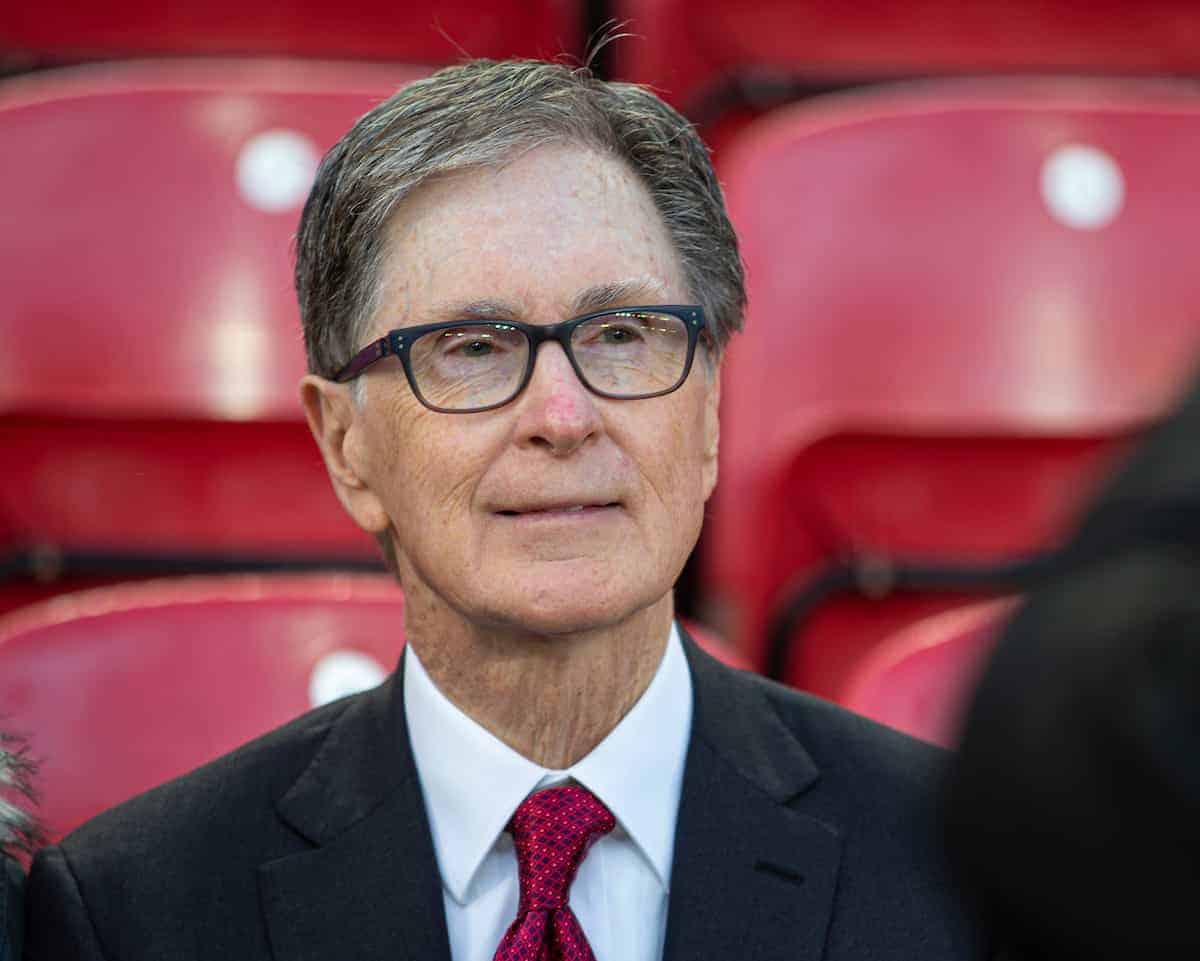 FSG bought the club for £300 million from Gillette and Hicks. Their timely takeover prevented the club from bankruptcy. From the edges of despair, they have guided the club to their glory days.

Jurgen Klopp’s appointment as manager changed the dynamic as they stepped up their game. A sustainable model of transfers was built and many big-money signings were made. As a result, the club started delivering on the field. 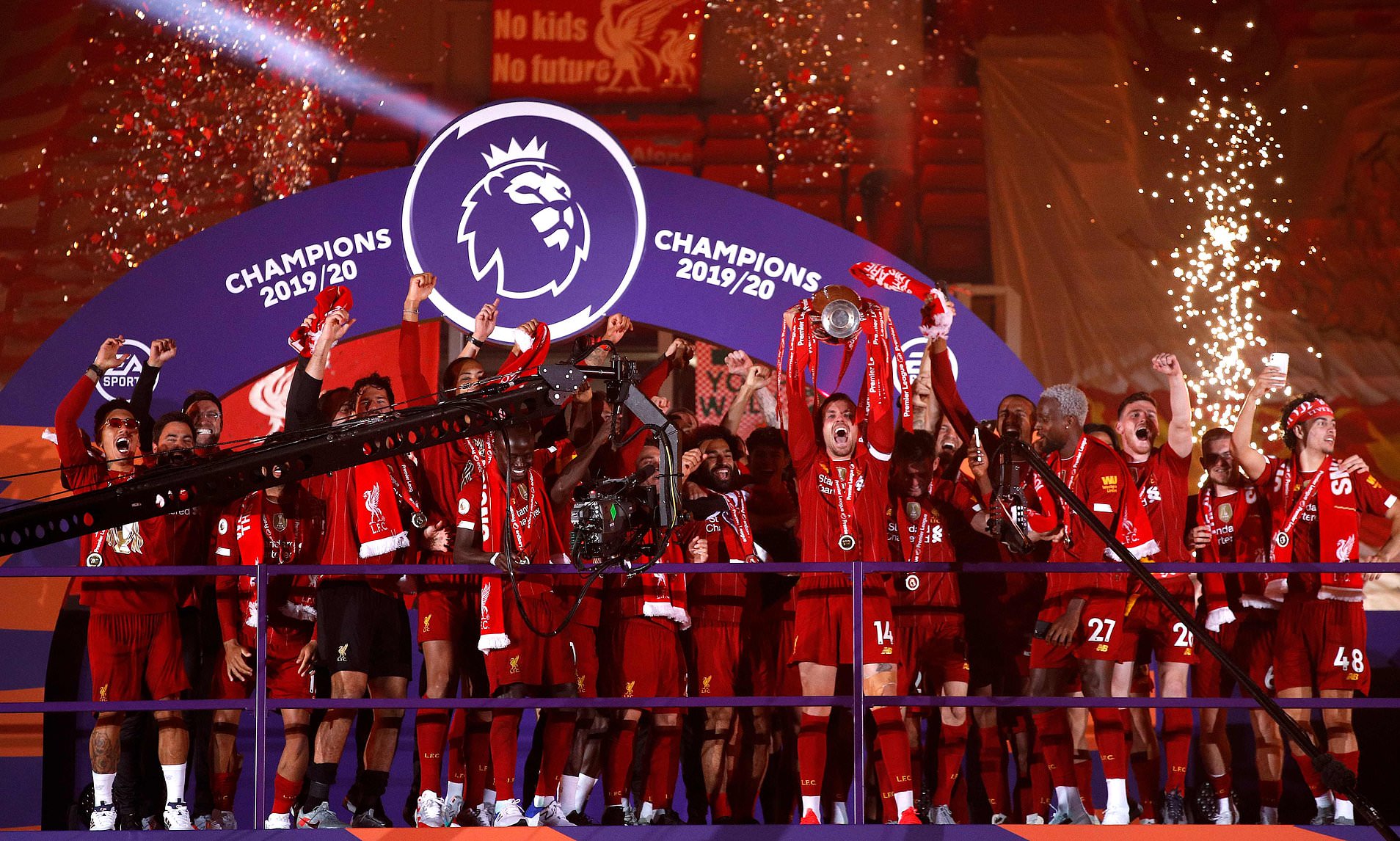 A memorable run from 2019 saw them lift their 6th European trophy along with their first league title in 30 years in 2020. FSG also spent big on two other projects related to the club.

Building a new main stand to boost Anfield’s capacity to 55,000. A new world-class training facility at Kirkby has set their purse back sizably. They were also monumental in making a new deal with Nike and Lebron James hence making the Liverpool brand more and more global.

Rumored to be around £3 billion the offer came from the Middle East. There are many admirers of the sport from the region. There could many potential bidders from the Oil-rich region. They wish to extend their ventures into European football like the owners of Manchester City and PSG. However, the offer was rejected out rightly by FSG.

The owners from America have reaffirmed their interest in keeping the club despite the recent incidents. A 10% stake in the club was sold to RedBird Capital for £543 million. Going by these it looked like the owners’ interest was waning from the club.

But their resolve was clearly known when a tempting offer came their way. Liverpool posted severe losses in the previous season thanks to the pandemic. Accepting this offer could’ve bailed them out financially, but the owners still had an interest in the Liverpool project.

Things were about to change dramatically in the next few days.

Liverpool along with 11 European superpowers announced that they were going to play in a breakaway European Super league. Liverpool owner John Henry held vice-chairman post at the tournament. This closed cash-rich tournament backed by US investment giants JP Morgan was threatening to disrupt the traditional structures of football.

Naturally, football fans revolted. They took to the streets to express their anger. Calls of boycotting the club were made and strong objections to the super league were made evident. Pundits along with Politicians were involved in this row. Severe backlash from all sections made sure that the clubs withdrew from the tournament. FSG owner Henry has issued an apology to all the Liverpool fans around the world for his role in this sorry event.

The super league incident has dented the trust between the supporters and the owners. Fans were baffled how a club like Liverpool that values traditions so much have resorted to this move.

Liverpool legend Jamie Carragher said ‘I don’t see where they go from here, the owners. They apologised – that may make a difference but I even think long term it will be really difficult for them’. There were many demands asking for a change in ownership of the club.

PROTESTS OUTSIDE ANFIELD BEFORE KICK OFF SATURDAY. GET THERE FOR 11AM. BRING PYROS, BANNERS, FLARES AND FLAGS. WE MUST GET OUR MESSAGE ACROSS. #FSGOut #NoToSuperLeague #LFC pic.twitter.com/kIJ6dsdg0K

In the wake of this incident, FSG might reconsider the offer they received. The negativity created might force them into accepting any take-over bids. If they accept any such bids they would be taking home a huge chunk of profits over their initial £300 million.

Liverpool fans would appreciate a change in the ownership. But a takeover from the Middle East might lead to mixed reactions. They have been against cash infusions into the clubs like Manchester City. Imagine the reactions if the same were to happen with their club.