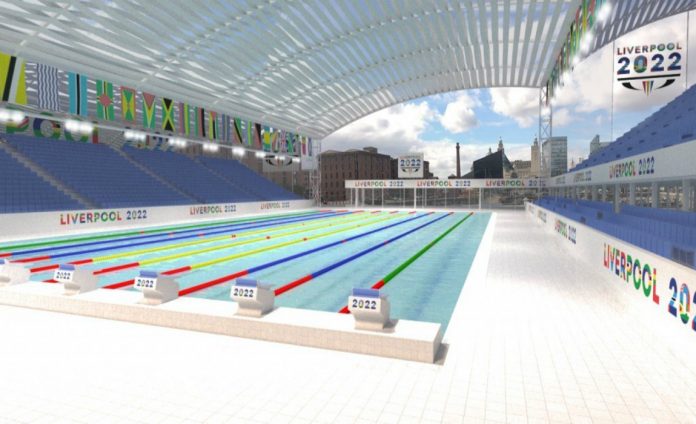 A new waterfront home for English premier league club Everton FC is the centerpiece of a bid by Liverpool to host the 2022 Commonwealth Games, officials in the city announced Friday. 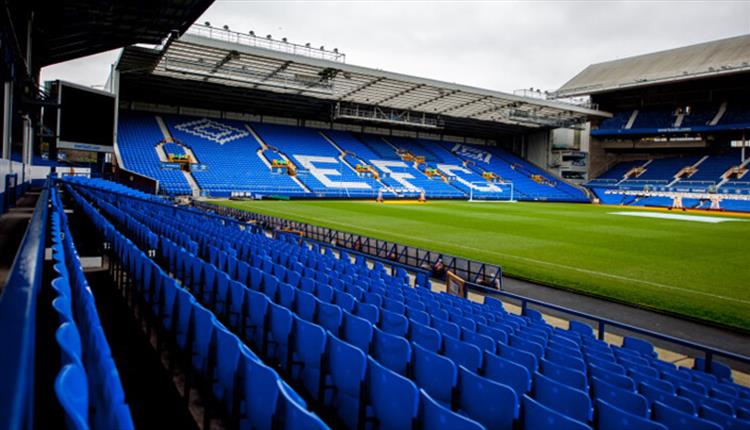 Central to Liverpool’s bid to stage the games is the riverside regeneration of the Bramley-Moore Dock – just a few kilometers north of the city center – which would be home to Everton Football Club’s new stadium.

? | Open letter from @mayor_anderson to all Evertonians after the City of Liverpool unveils plan to host 2022 Commonwealth Games… pic.twitter.com/AxW4QZJKFs

The city is also proposing to host swimming at a new 50 meter pool within the city center dock system, that would remain. There will be facilities for triple jump, long jump and pole vault on the dockside by Mann Island in the city center. 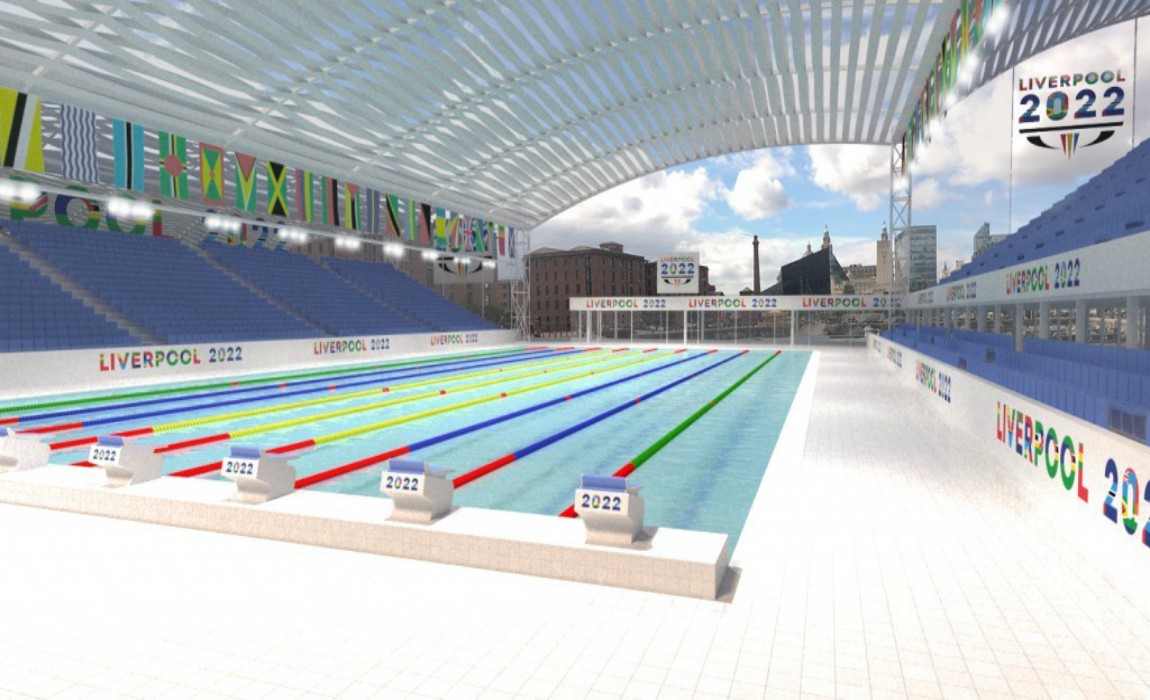 Cricket and Track Cycling would take place in Manchester at Old Trafford Cricket Ground and Manchester Velodrome, marking an exciting partnership with the two major cities of north west England. 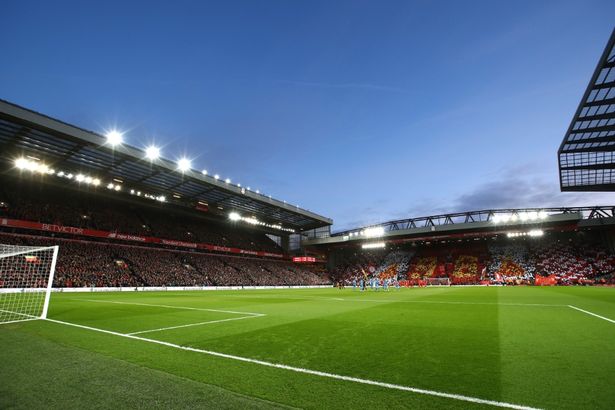 Anfield Stadium, home of Liverpool FC, the city’s other Premier League club, would host the opening ceremony of the games as well as the Rugby Sevens.

An athletes village would also be built alongside the new Everton stadium in the heart of a UNESCO World Heritage Site.