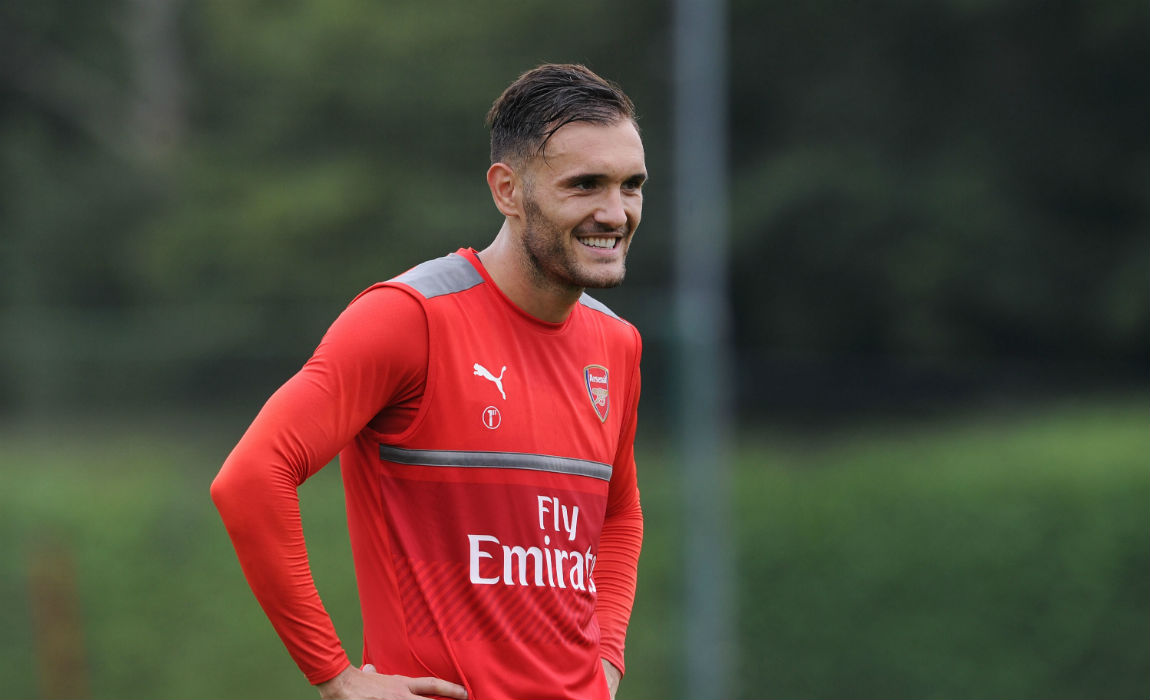 I Expected A Starting Role At Arsenal – Lucas Perez

New signing Lucas Perez has said that he expected more of a starring role at Arsenal.

The striker has just played for 64 minutes in the Premier League since joining the Gunners in the summer. 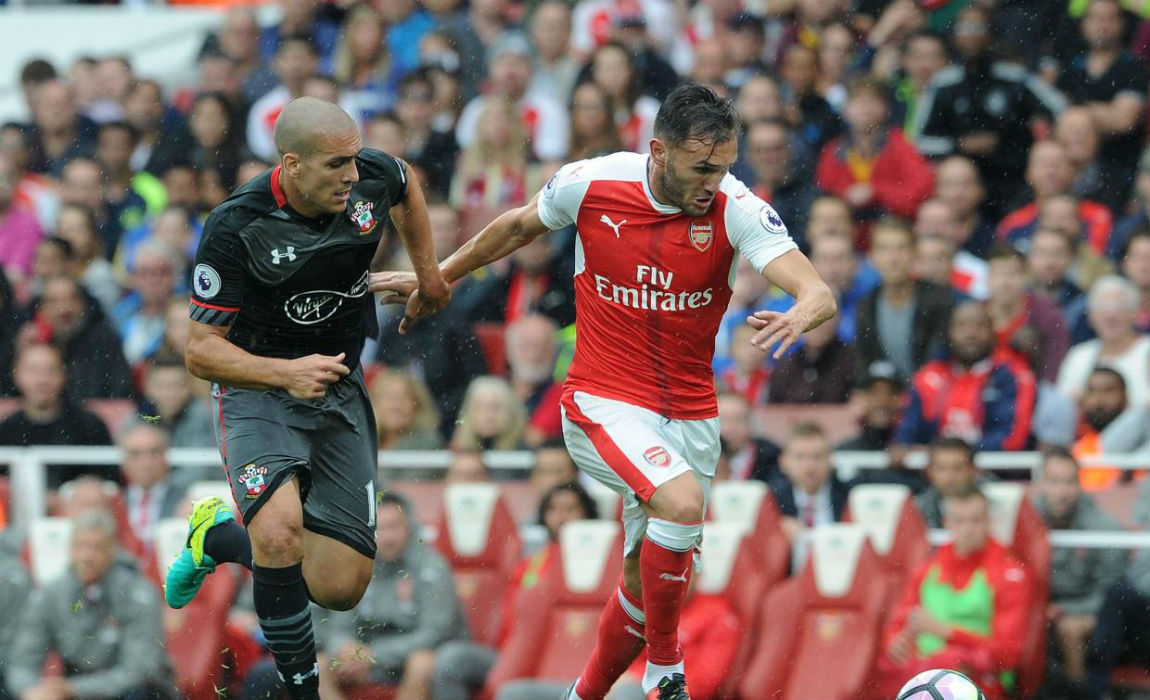 Arsenal bought Lucas Perez for £17 million in August from Deportivo but the 28-year-old is yet to break into the first-team.

Alexis Sanchez has been playing in center-forward role for Arsene Wenger’s side.

“When I first arrived here I expected to have more of a starring role,” he told Onda Cero. 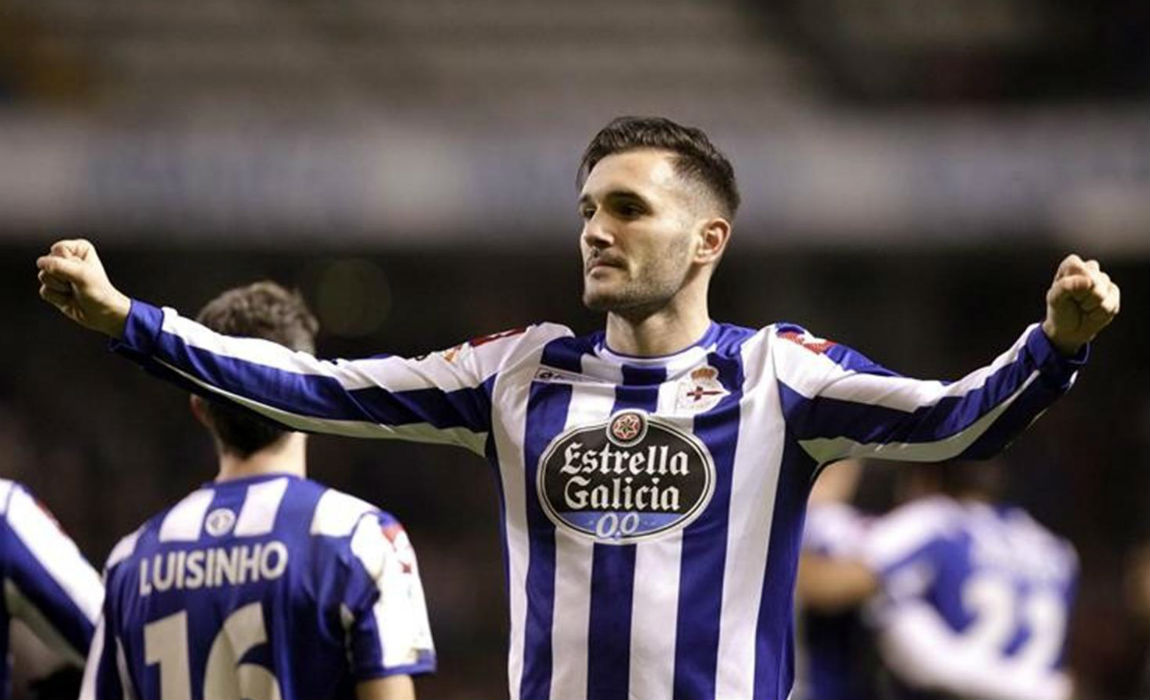 Perez said he is aware that with Sanchez’s exceptional form he will have to wait for his turn to shine.

“The team-mates that are playing in my position are doing a great job. We have won seven games in a row and, at the end of the day, the coach wants what is best for the team.

“I had hoped to have more playing time, but what I have to do now is make the most of the opportunities I get.”