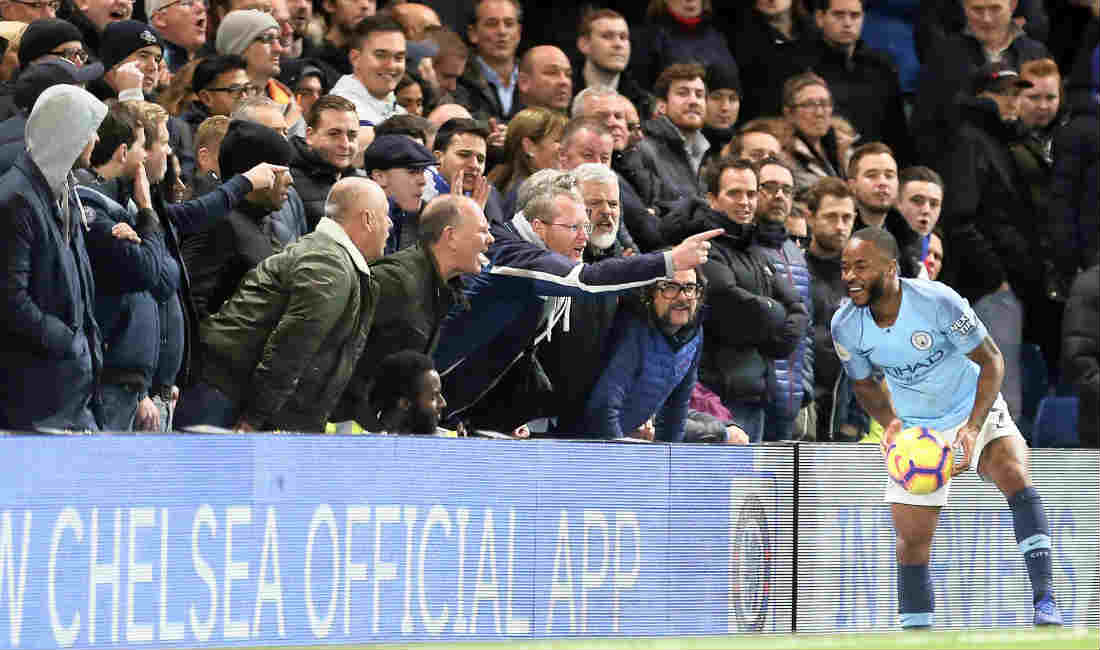 Manchester City coach has spoken out against racism in football and society and commented it is a deep-rooted problem in society on Tuesday.

Guardiola was speaking to the press after Manchester City’s winger, Raheem Sterling was abused by a group of Chelsea fans during Sunday’s game at Stamford Bridge with the images shown around the world on TV.

Police are currently investigating whether Sterling was racially abused by the fans, but his coach believes racism is still an issue and took a swipe at the media which has often made the Jamaican born player a target for criticism.

“There was concern about what happened but he (Sterling) has been quite good. He made a statement, he was quite clear about his thoughts,” Guardiola said.

The Manchester City coach said he wasn’t sure if all of the abuse Sterling suffers was because of his colour and said he hoped the only criticism he received was when “he plays badly.”

“Just for the colour of his skin – believe me, that’s ridiculous and that’s why everyone… we have to protect from that situation.”

Guardiola said the media had “a responsibility” to help fight against racism. “You can write something and offend, create a conflict. Today the real power is the media, not politicians, not the governments, it’s the media,” he commented.

The coach insisted that racism was not just an issue in some football grounds, but society as a whole.

“Racism is everywhere,” he said. “People focus on football but it is not just in football, unfortunately.”

“What happens with immigrants, refugees around the world, how we treat them. We have to fight for a better society,” concluded Guardiola.