Manchester United will be looking to get back to winning ways as they take on Atalanta in a crunch fixture in the Champions League on Wednesday evening. OIe Gunnar Solskjaer’s side was thumped 4-2 by Leicester City at the weekend, the latest disappointment in a poor run of results for the Red Devils.

Atalanta returned to winning ways at the weekend with a 4-1 win over Empoli which took them to sixth in the Serie A. Gian Piero Gasperini’s side have become the darling team of Italy and Europe for their gung-ho attacking approach using limited resources but their start to the season has been underwhelming compared to past seasons.

They lie sixth in the Serie A and have surprisingly been shy of goals – they had scored just 10 in 7 matches before last weekend. They are however, top of the group in the Champions League with four points, having defeated Young Boys last time out to follow up their draw with Villarreal on the opening day.

Manchester United lie in third, one point behind Atalanta, having lost their opening match to Young Boys and barely defeating Villarreal thanks to a late Cristiano Ronaldo winner. This match is key to determining how the group pans out – anything less than a win could put Solskjaer’s men in serious trouble of crashing out.

Aaron wan Bissaka is available for Man United after his two match suspension was overturned while Fred and Edinson Cavani are also up for selection after missing the match against Leicester due to late return from the South American Qualifiers.

Marcus Rashford may make his European return after scoring on his first appearance after surgery while Anthony Martial and Raphael Varane are sidelined due to injuries picked up in the international break.

Gasperini has a lot of injury concerns with Germany international Robin Gosens set to miss out with a thigh injury along with Hans Hateboer and Berat Djimsiti. Matteo Pessina and Rafael Toloi are also doubts following recent knocks.

Brazilian midfielder Fred has his fair share of critics but the ease with which Leicester played through the Manchester United midfield on Saturday showed just how important he is to the side. The pivot of Matic and Pogba lacked any sort of coherence and were continuously adrift of the attacking four and the defensive line.

Who’s been the most involved in Manchester United’s attacking sequences in the Premier League so far?

Fred adds energy in the center of the park and his pairing with Scott McTominay has been Solskjaer’s default in big matches. Against a rapid Atalanta side, the pair’s awareness and work rate will be key to winning the battle.

Ruslan Malinovskyi is one of the most creative players on the continent and his speed and technicality will be the greatest threat to a highly susceptible Manchester United defence. The forward likes to drift out wide, especially to the right, which will be a key matchup given how much United rely on Luke Shaw to progress play. 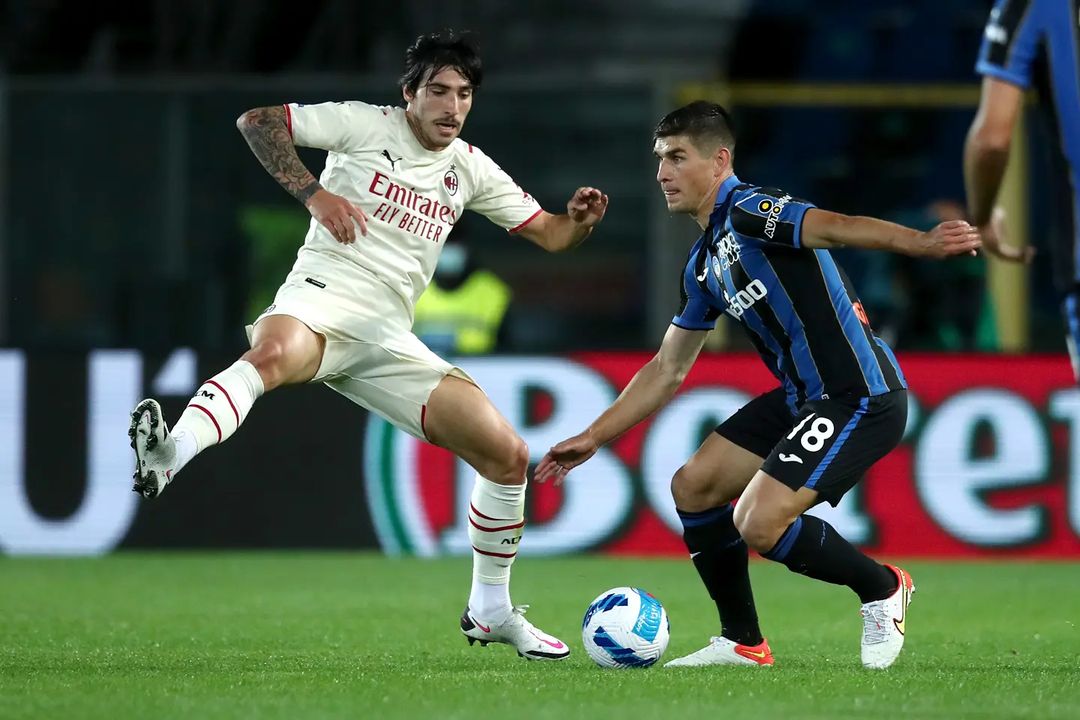 He is likely to partner Duvan Zapata up front but could play in the hole behind the two strikers with Josep Illicic up top. He is able to find space in the tightest of defences and managing what he does with the ball will be Solskjaer’s greatest headache.

Both sides have had their ups and downs already this season and the sides have been quite maverick-y over the last couple of seasons. United certainly have a higher quality of players but Atalanta have a tried and tested system that is built to expose the weaknesses of the opposition. It is likely to be an open match with lots of chances and FootTheBall predicts the Red Devils will edge it, Manchester United 3-2 Atalanta