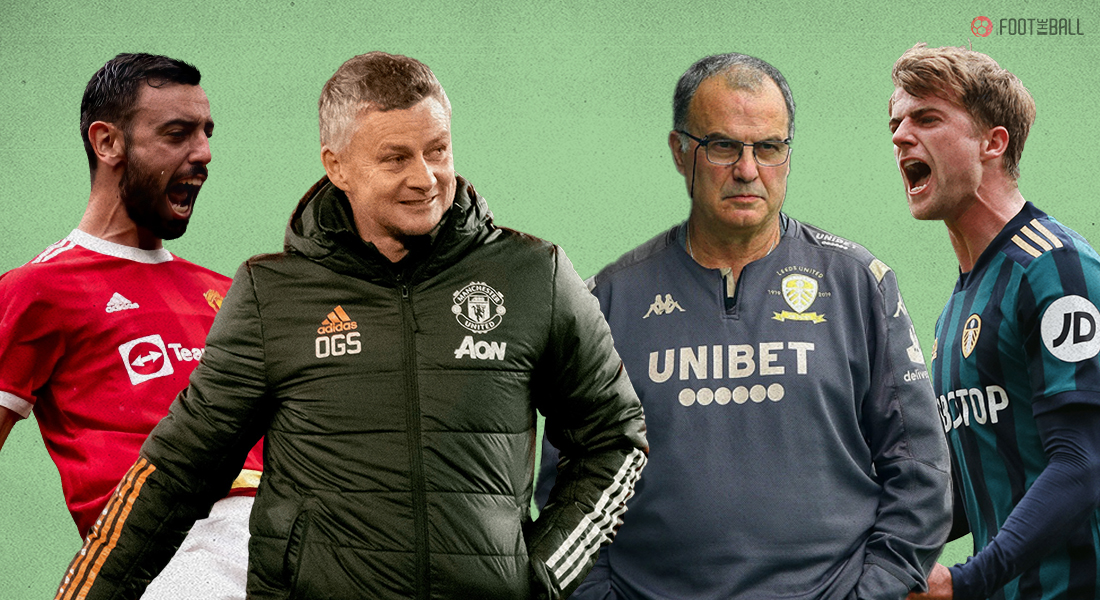 Match Preview: Manchester United Vs Leeds United: Wars Of The Roses Resume In Front Of Spectators As Premier League Returns

The first weekend of Premier League football this season brings to fans all across the globe a rivalry that has been rejuvenated since last season as Marcelo Bielsa’s Leeds United visit Old Trafford to take on Manchester United.

For the first time in more than one and a half decades, fans will be present in the stadium to witness the blockbuster clash between the Red Devils and the Peacocks as a new generation of fans become familiar with the tensions that run between both the Premier League clubs.

With the Saturday lunch-time kick-off at the Theatre of Dreams in Northwest England in the offing, FootTheBall gives you a comprehensive analysis of how both teams stack up against each other.

Ole Gunnar Solskjaer, who has signed a contract extension until 2024 at Old Trafford, will have a few headaches regarding injuries to first-team players. Probable first-choice keeper Dean Henderson is suffering from long COVID which means De Gea will start the game. Elsewhere, Uruguayan ace Edinson Cavani is still not back in Manchester, having given an extended layoff by the club after his Copa America exploits. Marcus Rashford remains a long-term absentee following his surgery.

That 2021/22 #PL matchday feeling is getting closer… 🤩#MUFC @VLindelof pic.twitter.com/4ggNXU7tMa

Solskjaer will be delighted by the prospect of Jadon Sancho linking up with the rest of the team in Manchester, although Raphael Varane is not expected to play on Saturday. There could be a surprise start for youth academy graduate Anthony Elanga after earning praise from the manager on the back of encouraging pre-season performances and absence of other attackers.

Marcelo Bielsa likewise has signed a contract extension with Leeds United until the end of this season and won’t be sweating with regards to choosing the starting line-up for the Peacocks.

For the Red Devils it is none other than Portuguese playmaker Bruno Fernandes who possesses the ability to turn the tables at any point during the match at Old Trafford.

He was the top-scoring player in last season’s Fantasy Premier League standings and is expected to pick up where he left off.

The former Sporting CP player scored 18 goals and provided 12 assists for Manchester United last season and was easily their best player whenever he stepped on the pitch.

With newcomer Jadon Sancho still settling in, Fernandes will be expected to form the crucial link between defence and midfield once more for Ole Gunnar Solskjaer’s charges.

The Englishman was unlucky to not be selected by Gareth Southgate for England’s squad for the Euro 2020 tournament in which the Three Lions finished as runners-up to Italy. 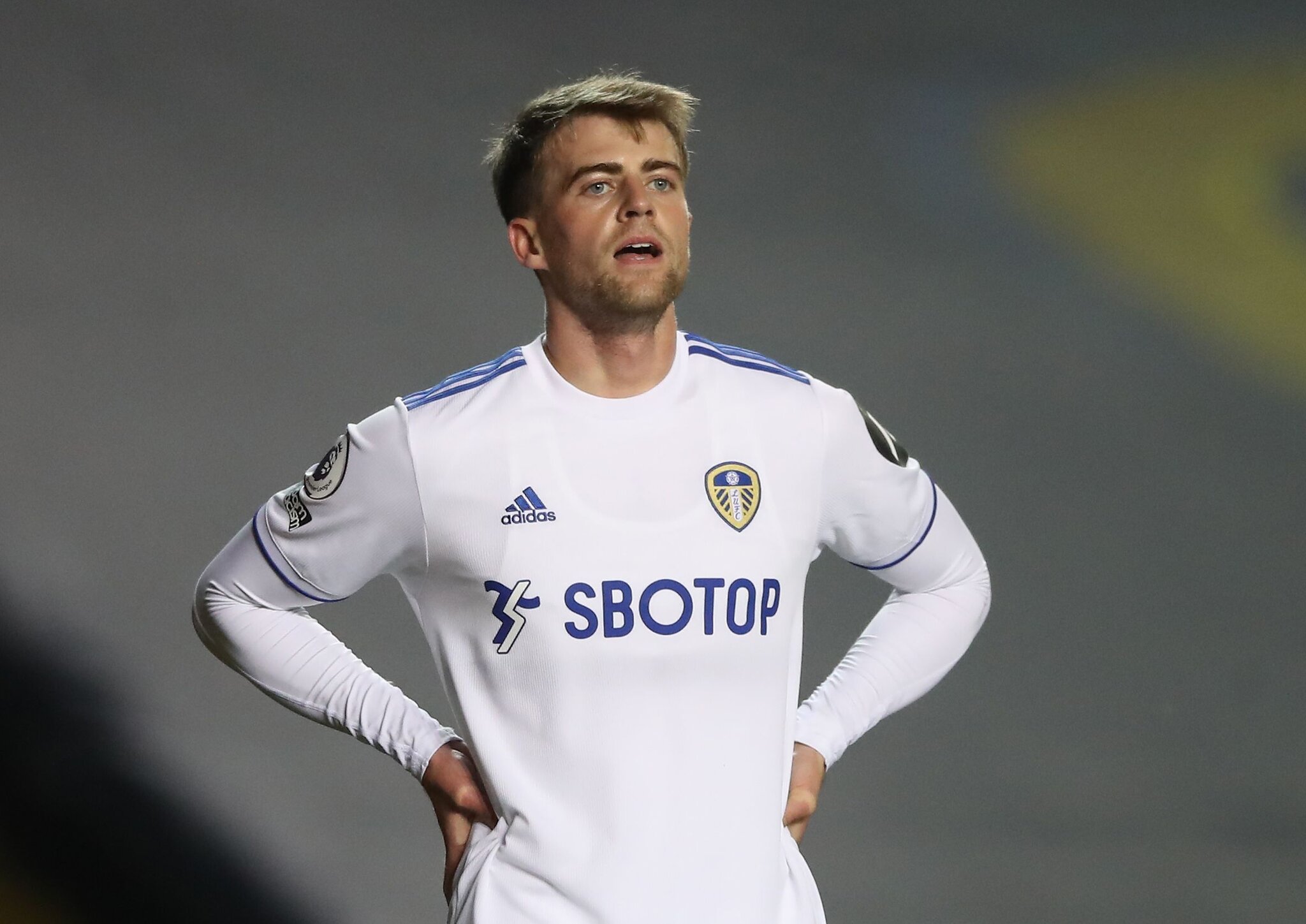 The 27-year old scored an impressive 17 goals in the English top-flight last season for the Whites – on par with Tottenham Hotspur’s Son Heung-min.

Bielsa’s side finished ninth in the Premier League last term and his charges will be keen to build on that strong finish this time around with Bamford leading the line once again.