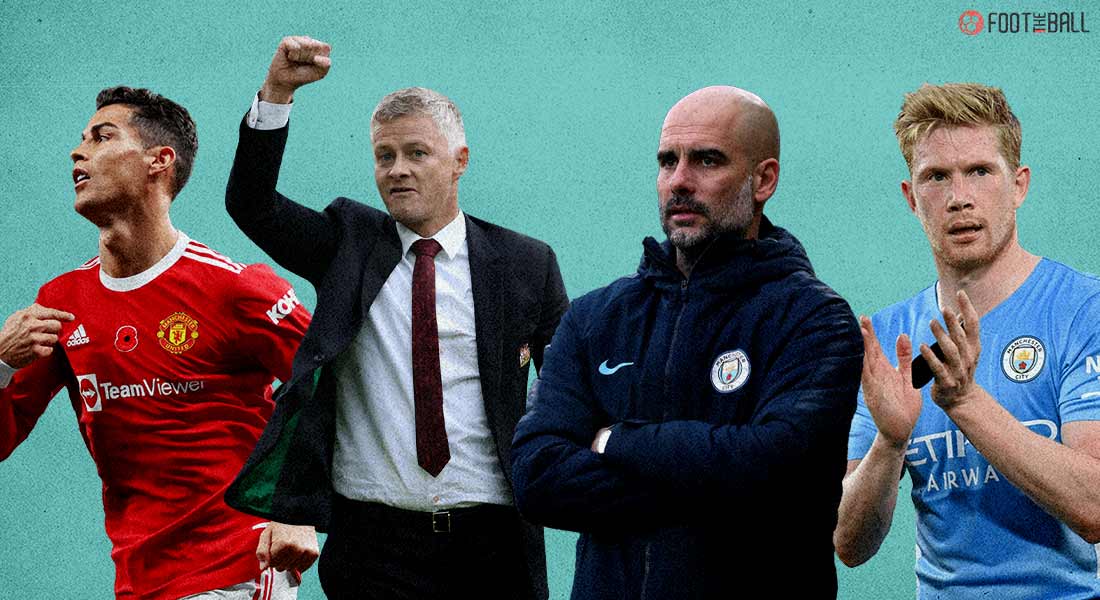 Under pressure Manchester United play host to defending champions Manchester City in the early kickoff on Saturday as both teams look to keep up with the pacesetters Chelsea. The Manchester derby is one to watch out for, with plenty at stake and exciting matchups in line to entertain fans.

Ole Gunnar Solskjaer’s team comes into the game on the back of a 2-2 away draw with Atalanta in the Champions League with Cristiano Ronaldo scoring yet another late goal to rescue a point. They eased past Tottenham Hotspur last weekend which resulted in the sacking of Nuno Espirito Santo from the Spurs hotseat.

Manchester City came back strongly from last weekend’s Premier League 2-0 defeat to Crystal Palace to thump Club Brugge 4-1 at the Etihad on Wednesday evening. Pep Guardiola’s side had a day less to recover which could make the difference in what is expected to be a hotly contested encounter.

A win would take Manchester United level on points with their local rivals which is astonishing given how poor they have been in recent weeks. If reports are to be believed, this match is also apparently Solskjaer’s last opportunity to convince the board that he is the right man to head the Old Trafford dugout.

The Red Devils suffered a huge blow in midweek with Raphael Varane picking up a hamstring injury which has ruled him out of action for a month. The Frenchman’s absence could pose Solskjaer a big problem with his back-up centre-back Victor Lindelof also doubtful with a knock he picked up that kept him out of the match in Bergamo.

Paul Pogba remains suspended due to the red card he picked up in United’s 5-0 thrashing at the hands of Liverpool a couple of weeks ago.

Manchester City too were dealt a tough hand with young prospect Liam Delap suffering an injury which is expected to keep him out for a few weeks. He joins fellow academy product Samuel Edozie on the sidelines alongside Spain star Ferran Torres who is expected to be out until the end of this year.

2019 – Aymeric Laporte’s sending off was Manchester City’s first home red card in the Premier League since October 2019 (Fernandinho vs Aston Villa) and their first on home soil in the first half in the league since August 2017 (Kyle Walker vs Everton). Dismissed. pic.twitter.com/oRoysBnnsC

Aymeric Laporte is suspended following his red card last time out against Palace while Kyle Walker faces a late fitness test after picking up a knock against Brugge.

Marcus Rashford has returned to the fold after a lengthy injury layoff in good touch. He has scored three goals in five matches and looks considerably sharper than he has over the past two seasons when he was carrying an injury. He has a good record with 20 goals scored against the Premier League ‘Big Six’, four of which are against Manchester City and he will be hoping to add to the tally on Saturday. 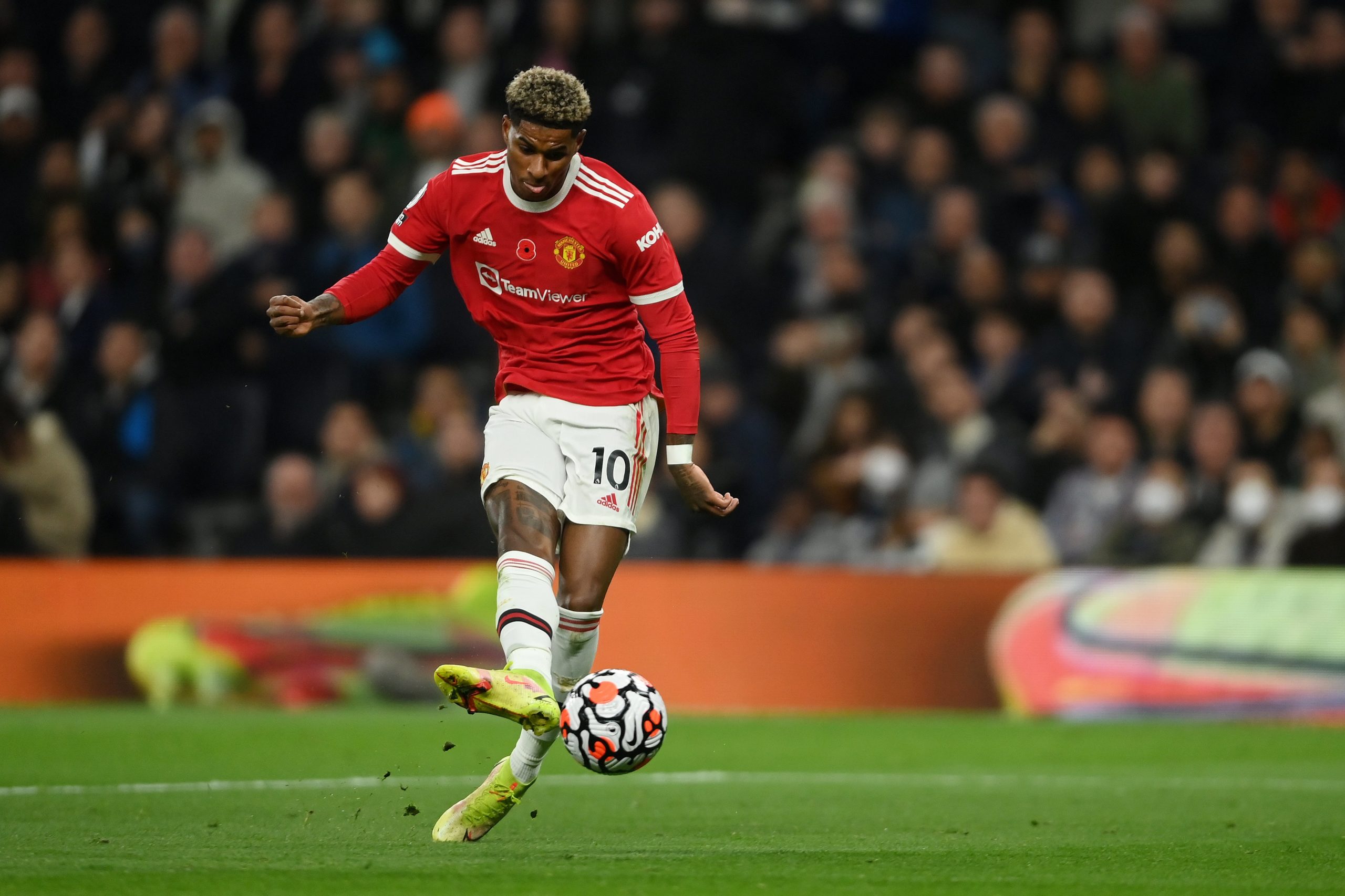 The forward was recalled to the English squad as well and adds some much needed pace to the United attack when partnering Ronaldo or Cavani up front. Rashford has matured over the past year, making smarter runs which will be key for the Red Devils if they plan to play with a back-three on the counter.

Guardiola’s City has no shortage of players who can change the game with a moment of individual brilliance but the leader of the side nevertheless remains Kevin De Bruyne. The Belgian midfielder has not been at his best in recent weeks and he is perhaps going through what Rashford did last season – playing with an injury that is not bad enough to rule him out but is sufficient to reduce his effectiveness.

Most Premier League goals for Man City this season:

Sharing the goals around. 🤝 pic.twitter.com/kfmVJZDOHS

Manchester United have conceded the midfield battle in the last couple of big matches, opting to have a stable defence first. De Bruyne will be given space as a result and the outcome of the match could hinge on whether he can find the right pass at the right time or not.

The Manchester Derby has served up some classics in recent years and fans will be hoping for the same at Old Trafford. Solskjaer’s future perhaps depends on this match and United as a team tend to thrive under pressure in the big moments. Guardiola’s side have been exceptional for the most part but lack the ruthlessness of last season and there could be an upset on the cards. FootTheBall predicts Manchester United 2-1 Manchester City.