Manchester United star Paul Pogba is expected to be fully fit in time for the high-profile derby clash against rivals Manchester City on December 10. 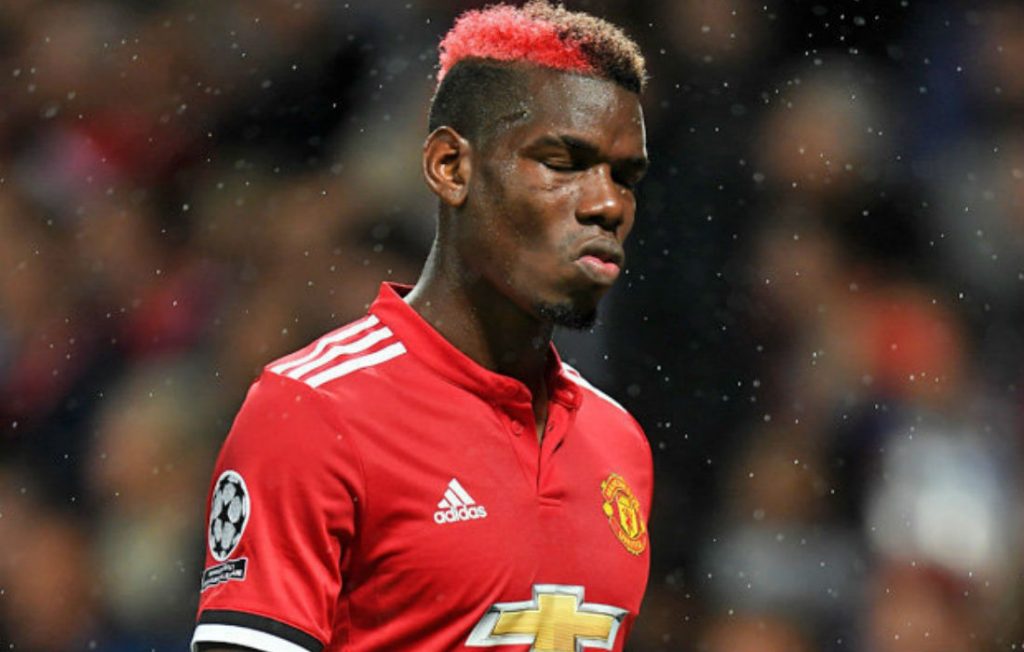 The Red Devils’ most expensive signing ever has been sidelined with a hamstring injury he picked up in September and has missed United’s last 12 matches, which has impacted the performance of Jose Mourinho’s side.

However,the club is growing confident that Pogba will be fit enough to make the Man United squad following the international break.

United face Rafa Benitez’s Newcastle on November 18, but Jose Mourinho does not want to rush the French international into action, and instead wants him to be fully fit for the big clash against Manchester City.

The 24-year-old ­midfielder underwent a significant chunk of his rehabilitation in the United States but is now back ­at United’s Carrington HQ ahead of his imminent return. 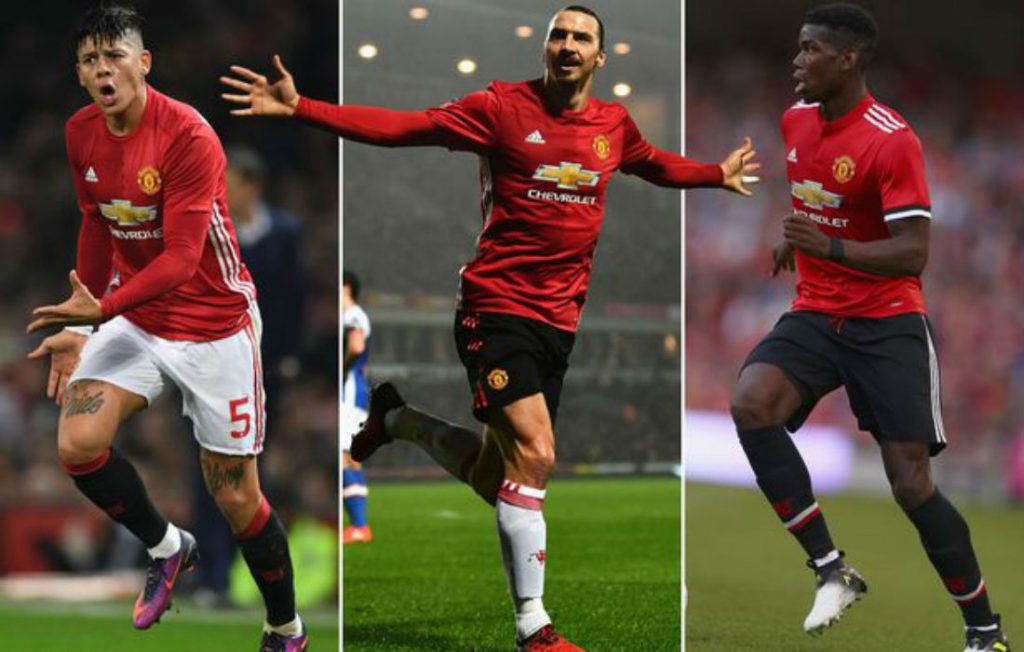 Marcos Rojo, Zlatan Ibrahimovic and Paul Pogba Are All Expected To Return During The Hectic Christmas Season

Jose Mourinho’s Manchester United have been badly affected by injuries to key players Paul Pogba, Zlatan Inbrahimovich and Marcus Rojo this season,but the Portugese boss is upbeat that his star players are closing in on a return to action ahead of a hectic Christmas schedule.