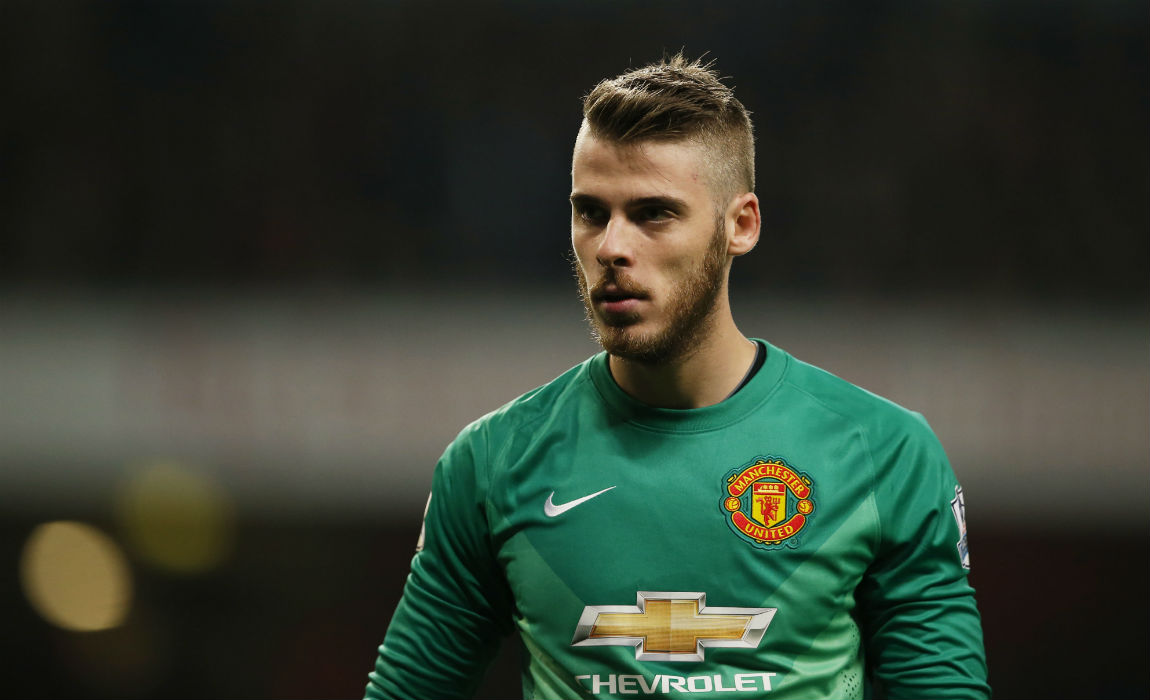 Manchester United have taken up their option to extend the contract of goalkeeper David de Gea until the end of the 2019-20 season, local media reported Thursday.

The 28-year-old Spain international’s contract was due to expire at the end of June 2019 meaning he would have been free to negotiate with another club at the start of the New Year, but United will now retain the keeper for another campaign as they continue talks over a new long-term contract.

Manchester United coach Jose Mourinho had commented on Tuesday night that De Gea had said he wanted to stay at the club and would sign a new deal.

De Gea joined United from Atletico Madrid for around 20 million Euros in 2011 and since then he has been named as the club’s Player of the Year for four of the last five seasons.