DIE WOLFES ON THE CUSP! 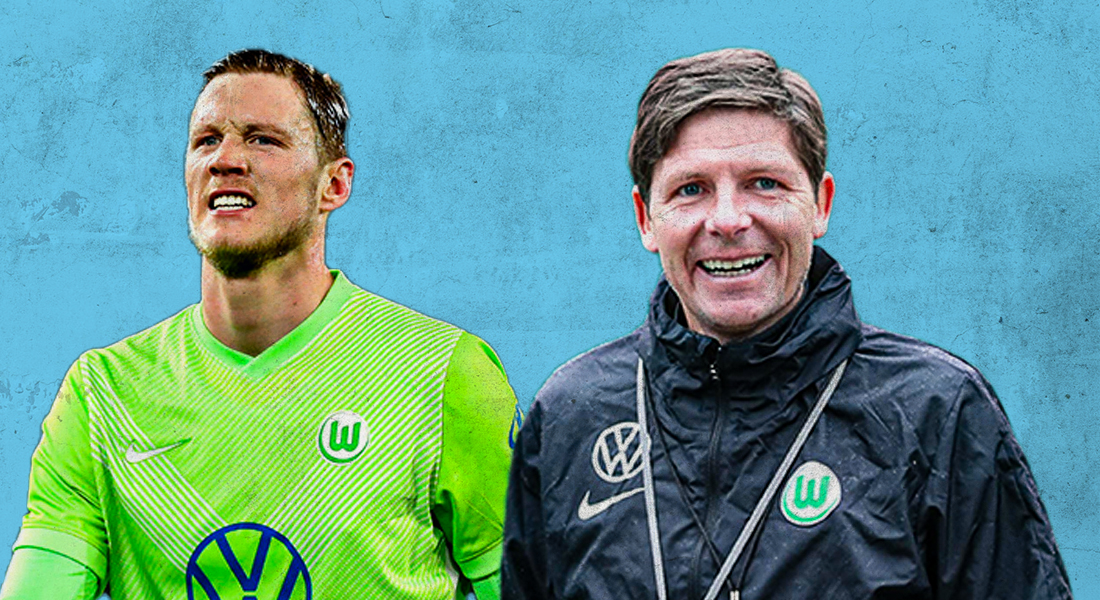 Wolfsburg take a giant step forward in their bid to qualify for the UEFA Champions League after a blistering 3-1 win against VFB Stuttgart at the Mercedes-Benz Arena on Wednesday.

Xaver Schlager opened the scoring for the visitors in the 13th minute with a sumptuous drive from the edge of the box. Soon, in the 29th minute, Wolfsburg’s top-scorer Wout Weghorst doubled the lead with his trademark header, putting the ball through the legs of the Stuttgart keeper Gregor Kobel.

Stuttgart’s Phillip Forster wasted a golden opportunity to equalize as he missed a penalty minutes before the second goal after Wolfsburg’s John Brooks was adjudged to have handled the ball in the box.

In the second half, Yannick Gerhardt effectively put the game to bed after Wolfsburg broke away for a counter as Stuttgart pushed for their first goal. They got it, albeit in injury time as Gonzalo Castro scored from edge of the box, giving Stuttgart something to cheer for. 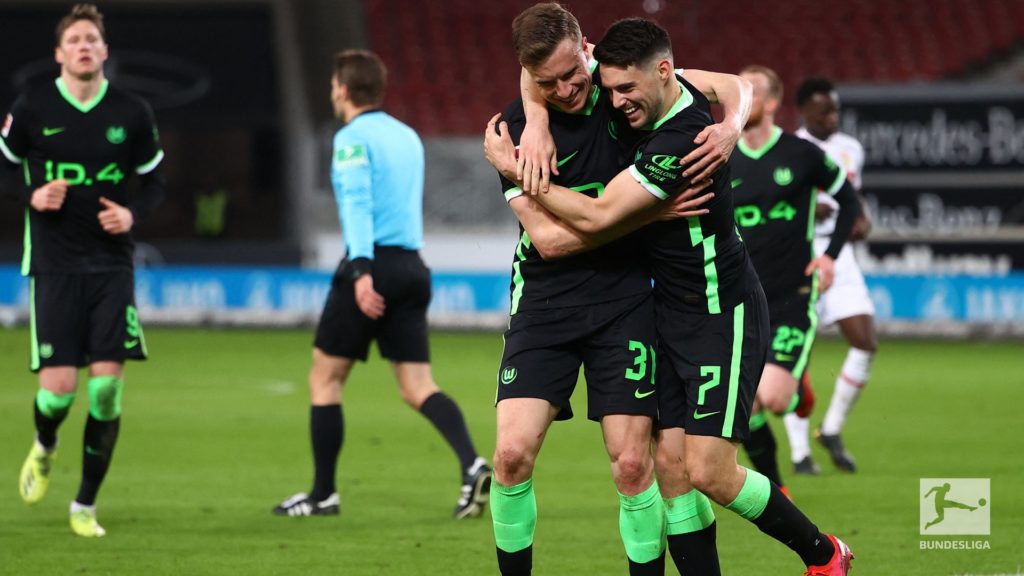 SAŠA, WHERE WERE YOU?

Linked with a move to Borussia Dortmund as a potential replacement for Erling Haaland, Saša Kalajdžić came up with underwhelming performance, to say the least. He could have scored and possibly helped his potential suiters, but Austrian was far from being the target man that we know.

Although he tried to do something, everything was done haphazardly with 14 possession losses, and having only one shot on target, which should have been buried. 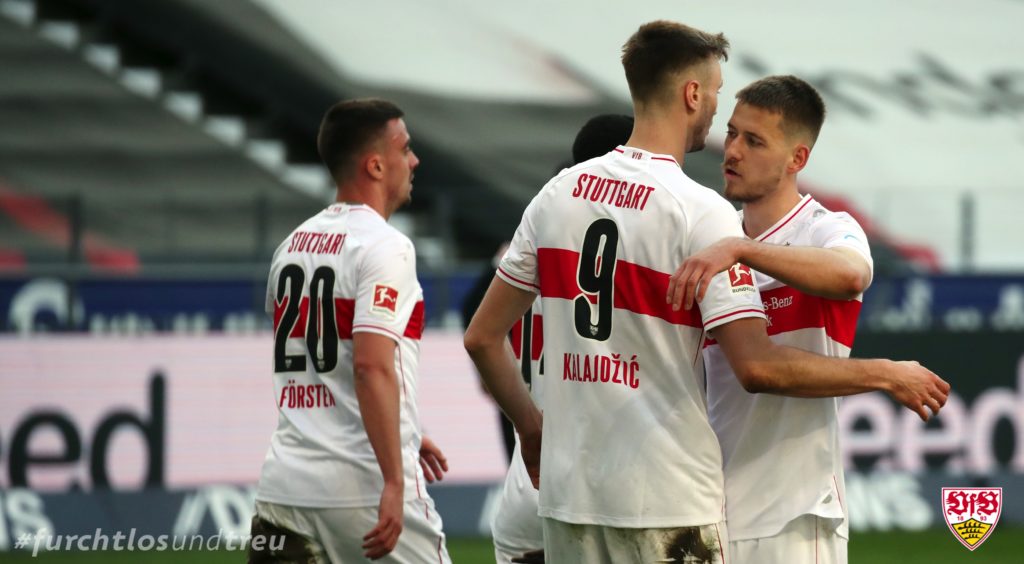 Kalajdžić wasn’t at his usual best in the game against Wolfsburg. (Image Courtesy: VFB Stuttgart / Twitter)

Stuttgart will hope that the lanky forward will deliver the goods he is capable of and in turn sell him for more money with Dortmund still uncertain around the Haaland situation.

Being the fourth highest goal-scorer in the current Bundesliga season sounds pretty good, right? It should certainly do for the Wolfsburg talisman as Weghort trails only behind Robert Lewandowski, Andre Silva and Erling Haaland in the race for the Kicker-Torjägerkanone.

Although he is too far to win it, with Lewandowski in a planet of his own, Weghorst will be brimmed with confidence for the rest of the remaining fixtures in the league as Wolfsburg look to qualify for the Champions League.

And the Dutch striker has come into form at the right time with 6 goals and 4 assists in the last 7 games. And as we said in our preview, it is a major reason that Weghorst has been key for Wolfsburg’s lofty position in the league.

Who knows, it might just tempt Frank de Boer to call him up for the upcoming Euros.

With the win against Stuttgart, Wolfsburg stay 3rd in the table, one point ahead of Eintracht Frankfurt and five ahead of Borussia Dortmund. For the Wolves, who have hovered around relegation just three seasons ago, this might be the year where they stamp their authority back as a leading club in Germany by qualifying for the Champions League.

But for that, they will need to focus sharply on their remaining four matches in the league, which include a high-profile clash against Champions League qualification rivals Borussia Dortmund at the Volkswagen Arena on Saturday.

RB Leipzig also await them in the penultimate weekend and these matches might just prove the difference in Wolfsburg qualifying for the Champions League or falling into the Europa League.